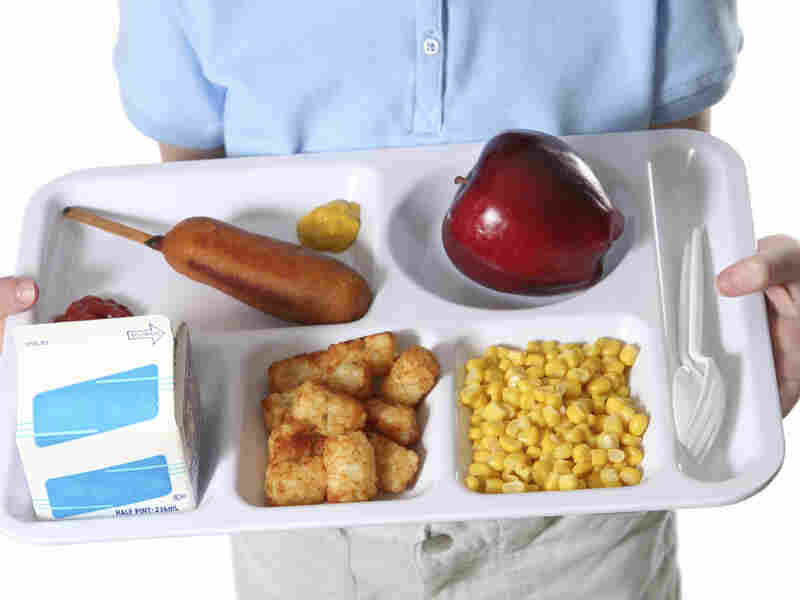 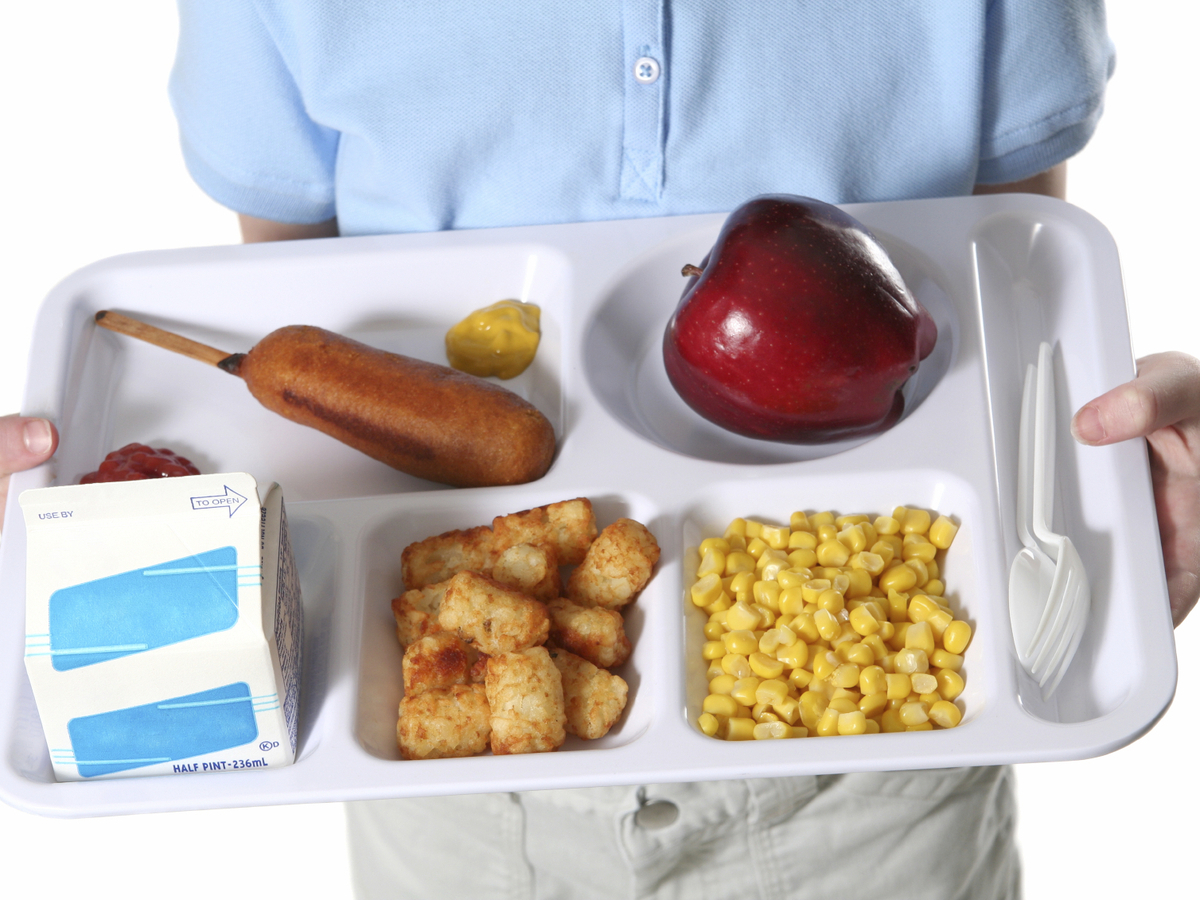 Dakota Valley Elementary School kitchen manager Della Curry said she "knew the whole time it was a firing offense" to give out free lunches.

Della Curry gave a free lunch to a hungry child that may be costly.

Curry is the kitchen manager — the lunch lady — at the Dakota Valley Elementary School in Aurora, Colo. She set off a national debate this week when she said that last Friday, "I had a first-grader in front of me, crying, because she doesn't have enough money for lunch," Curry told Denver's KCNC TV. "Yes, I gave her a lunch."

And shortly thereafter, Curry was fired.

She told the Denver Post that over the last school year, she has bought or given away about 20 lunches to students who did not have the money. She knows that's against not only school rules, but the law. The food in the lunchroom comes to their school through a federal program. Food just given away could be considered theft.

"I'll own that I broke the law," says Curry. "The law needs to change."

The Cherry Creek School District said in a statement, "Ms. Curry was not dismissed for giving free food to financially disadvantaged students. Numerous documented incidents resulted in the action taken," and that the district can't divulge details of her dismissal unless she signs a waiver, which she has not.

The school district says students from poor families can qualify for a free or reduced-price lunch. Curry says those programs overlook students from families who may struggle, but don't quite qualify — if that's the word — as poor.

"Their parents made too much money so they didn't qualify, but they still didn't have money for lunch," she told CNN. "So I only gave away food when there was no other option."

The school district says they don't let students go hungry. Children who don't qualify for a free lunch may be given one slice of cheese on a hamburger bun, and a small carton of milk.

Curry doesn't think that's enough to nourish a child. And some parents might cringe to think of their child eating a lunch visibly more meager than those of the kids around them. It could leave a child hungry, and humiliated.

"The costs of our lunch program are not covered by the prices we charge," school officials said in a statement. Or in more familiar words: There is no such thing as a free lunch.

But if you knew a child who was hungry and crying, would you want them to run into a lunch lady who says, "Sorry, rules are rules" — or Della Curry?