Accessibility links
Kate Tempest: 'When You're Writing, It's Not About You' Everybody Down, the new album by the English rapper and poet, is a series of glimpses into the lives of everyday Londoners. "You need to take yourself away ... so your characters can speak," she says. 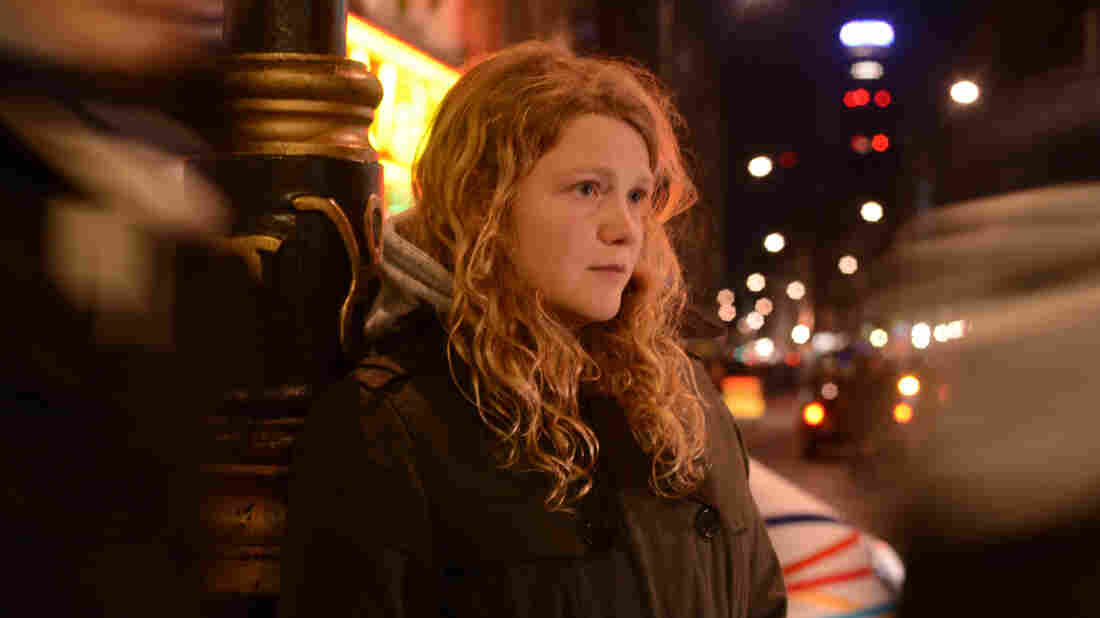 "When I was writing or performing, it felt like a storm was breaking, like something very elemental and forceful was happening," Kate Tempest says, explaining her chosen stage name. India Cranks/Courtesy of the artist hide caption 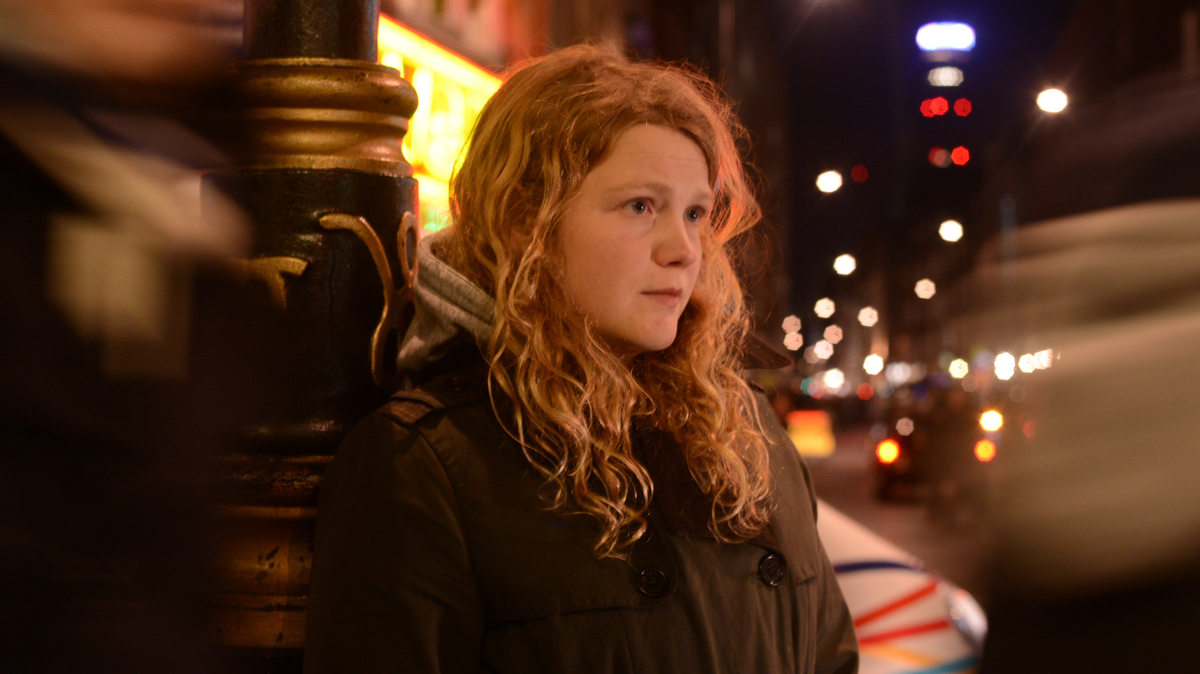 "When I was writing or performing, it felt like a storm was breaking, like something very elemental and forceful was happening," Kate Tempest says, explaining her chosen stage name.

India Cranks/Courtesy of the artist

Kate Tempest is a woman of words. The English rapper, poet, playwright and novelist keeps language — and the stories that language brings to life — at the core of everything she does. Her subjects are everyday people: their hardships and failures, their loves and losses.

Tempest's debut album, Everybody Down, was nominated for the 2014 Mercury Prize, annually awarded to the best album from the United Kingdom and Ireland. It consists of a single narrative, with each song providing glimpses into the interconnected lives of its characters. The album's opening track, "Marshall Law," introduces listeners to two of the story's central figures, Becky and Harry, as they meet for the first time in a bar.

"Both of them feel pretty lonely and pretty strung out and pretty afflicted by life in London," Tempest says of the two characters. "And the concepts that are running through the record are about how to trust a relationship — how to find a way of breaking out of this kind of endless separation and isolation that seems to be a part of modern life."

Tempest and the album's producer, Dan Carey, approached Everybody Down as an experiment: Would it would be possible — and interesting — to sustain a single storyline over the course of a full album? Part of the fun, Tempest says, was writing far more material than they could ultimately use, then editing it extensively.

From Kate Tempest To Torres, Female Artists Shone At SXSW

Now, Tempest is working on a companion novel that elaborates on the story and characters of Everybody Down. She and her band have also been on tour for the past year, and she says it can be a challenge to be both writer and performer.

"When you're performing, you know, it's about you," she says. "You have to be kind of in touch with how you're doing and how you're responding and relating to the audiences and to your band members. But when you're writing, it's not about you. Even if the speaker of the poem or the speaker of the rhyme is 'I,' it's not necessarily you — you need to take yourself away from it so your characters can speak, so the words can speak. So those two things, the performer and the writer, they don't sit very comfortably in the same space."

While managing that duality can be frustrating, Tempest maintains that hers is "the best job in the world."

"I spent so many years rapping to three people by the burger vans at a festival, she says. "The other day we played at Sasquatch, this festival in the middle of this gorge, a landscape like I've never seen. There's these red rocks and snow-capped mountains and the biggest sky I've ever seen, and a thousand people hanging out in this field. So I'm very much in touch with how exciting this moment is."