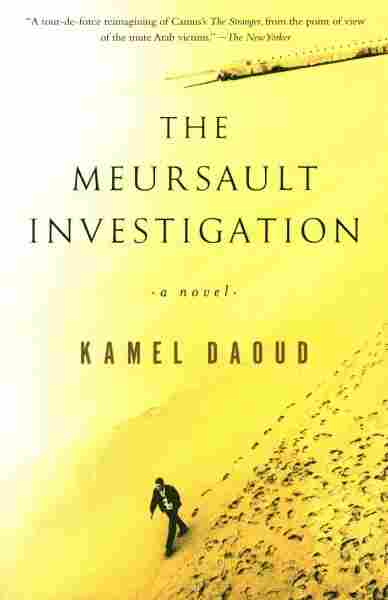 Some ideas are so clever it's a wonder no one has thought of them before. Case in point: Algerian writer Kamel Daoud's The Meursault Investigation, a response to Albert Camus' The Stranger, written from the point of view of the brother of the nameless Arab murdered by Camus' antihero Meursault.

But Daoud's book, which was recently awarded France's prestigious Prix Goncourt for a first novel, is more than just a delayed reaction to colonial oppression, and far more political than its philosophical touchstone. What begins as a reproach to The Stranger for marginalizing "the second most important character in the book" becomes a lament for Algeria's long battle for independence, first from French colonists and subsequently from authoritarian Islamism.

Daoud's outspoken criticism of contemporary Algeria's religious orthodoxy and its constraints on individual liberty — in both this novel and in Algerian newspaper columns -- have raised hackles. His book's success in France (where it was published in 2014, the year after its publication in Algeria) has been attributed not just to French fascination with their former colony and their celebrated Nobelist, but to Daoud's criticism of Islamism. The furor reached a new pitch in December, when an obscure Algerian imam posted a fatwa on Facebook calling for the Algerian state to execute the writer for insulting Islam.

The Meursault Investigation takes the form of a long, rambling monologue in an Oran bar where wine — forbidden in the Koran — still flows. Daoud's septuagenarian narrator, Harun, buttonholes his nameless French listener with his bitter life story, turning on the moment in 1942 when he was 7 and his older brother, Musa, was killed in a "majestically nonchalant" crime in the glaring midday sun on a deserted Algiers beach.

It's a loss rendered more painful by its anonymity: Meursault, who in Daoud's conceit is the author of The Stranger, a true account of his crime and punishment, never named his victim. Harun's mother, already at that point "not so much a dead man's wife as the wife of death itself," never gets over it, and consequently, neither does he.

Mother and son move from haunted Algiers to the village of Hadjout, where "books and your hero's language gradually enabled me to name things differently and to organize the world with my own words." Harun becomes a government land administrator but, never having joined the resistance fighters and outspokenly critical of a post-colonial country whose people were "going around in circles," he is as much an outsider as Camus' antihero.

In fact, Harun identifies more closely with Meursault than with his fellow Algerians. Like Meursault, Harun commits an absurdly senseless murder, a sort of belated revenge for his brother's death exacted 20 years later, immediately after liberation. In a wonderfully outlandish scene, an officer of the Army of National Liberation upbraids Harun not for the murder, but for committing it at the wrong time. "This Frenchman," he yells, "you should have killed him with us, during the war, not last week!" Afterward, Harun comments to his young listener: "Such gratuitous deaths. Who could take life seriously afterward?" 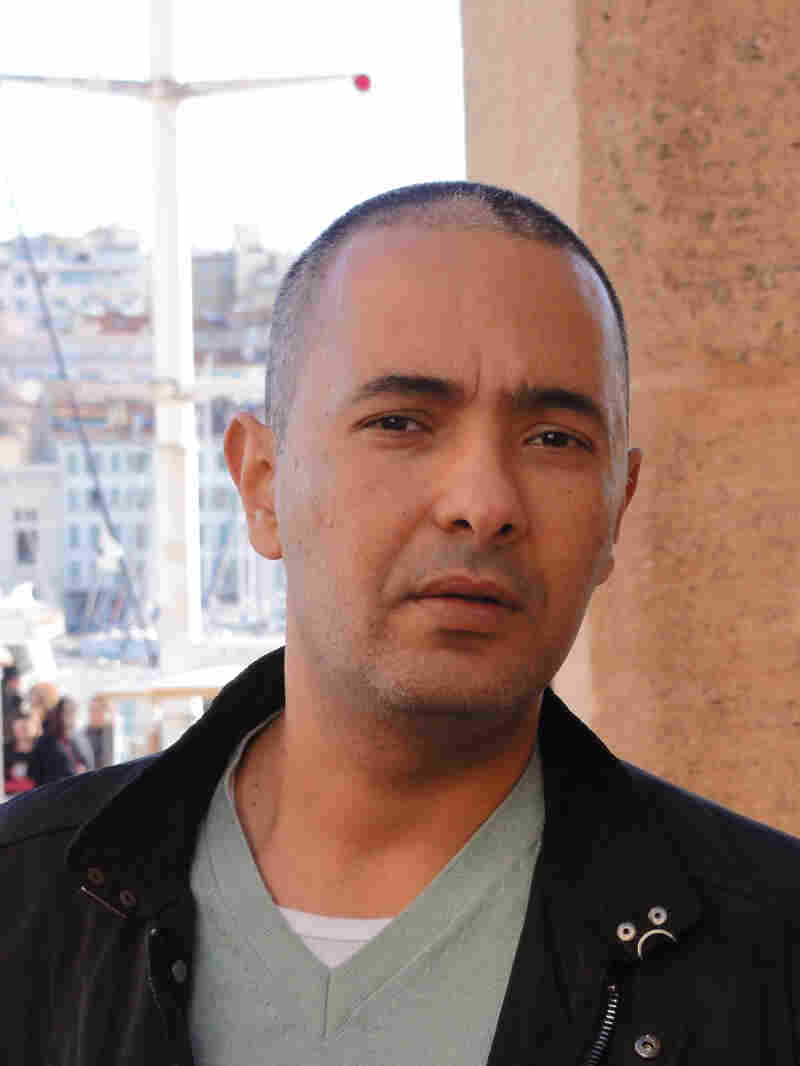 Kamel Daoud is an Algerian journalist who writes for the Quotidien d'Oran. D.R. hide caption

The Meursault Investigation opens with "Mama's still alive today," a twist on Camus' famous line, "Mother died today," and ends with an echo of the "cries of hate" with which Camus' antihero wishes to be greeted at his execution. It is rich with allusions to Camus' other books, especially The Fall. A fiery exchange in which Harun rebuffs an imam with the argument that "I had so little time left, I didn't want to waste it on God" is an especially powerful counterpoint to Meursault's exchange with the priest who visits him in his prison cell.

John Cullen has ably translated Harun's gush of words, including his plays on Meursault's name, which he breaks down to meurt seul (dies alone), meurt sot (dies a fool) and El-Merssoul, Arabic for "the envoy" or "messenger." I couldn't help wondering, though, why Cullen changed Haroun to Harun, Moussa to Musa, and Meursault, Counter-Investigation to the perhaps more easily digestible but less resonant The Meursault Investigation.

Camus, a Frenchman born in Algeria, was raised — like Harun — in poverty by his illiterate, widowed mother, also a housekeeper. Also like Harun — and Daoud — he managed to get a good education. Although a champion of Muslim equality, Camus did not support Algerian independence, and in fact had left Algeria for good by the time The Stranger was published in 1942. He died in a car accident in France in 1960 at age 46, two years before Algeria's liberation from more than 130 years of French colonial rule. With its message of the absurdity of existence and self-definition through actions, The Stranger is still endlessly studied and debated. Daoud's novel adds provocative new dimensions to the discussion.