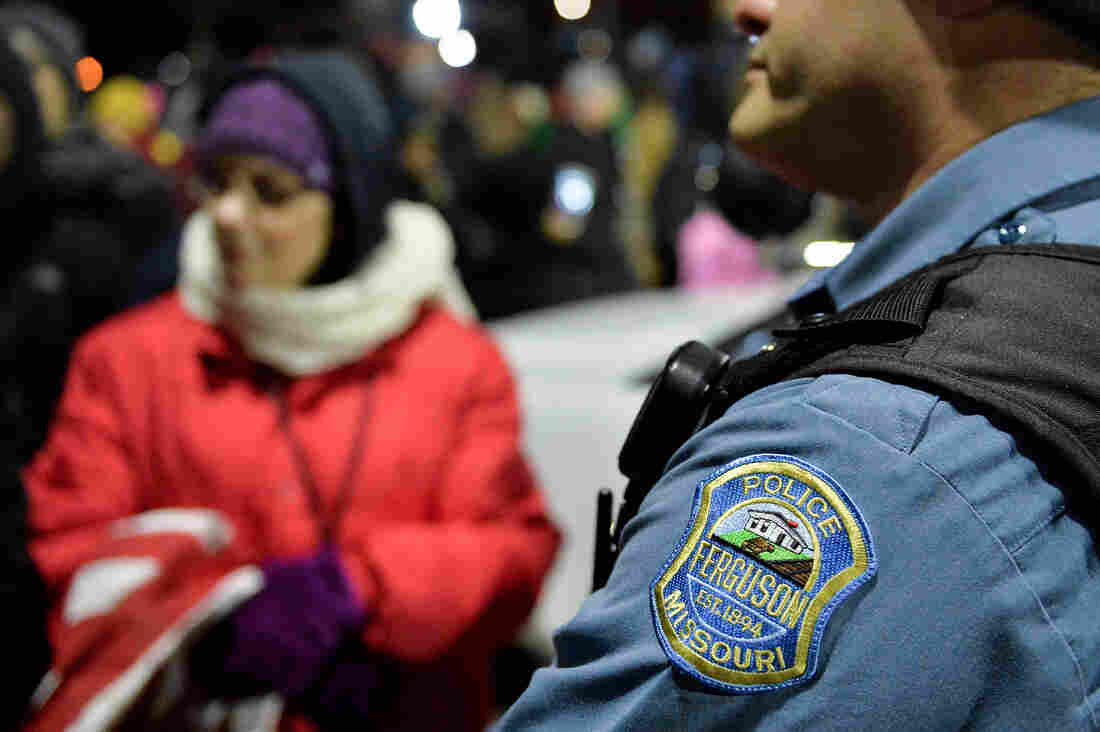 A number of state lawmakers have passed bills to bolster body cameras or have more streamlined investigations of police shootings. But State Rep. Michael Butler (D-St. Louis) says, "Folks in Missouri are afraid to have the race conversation." Michael Thomas/Getty Images hide caption 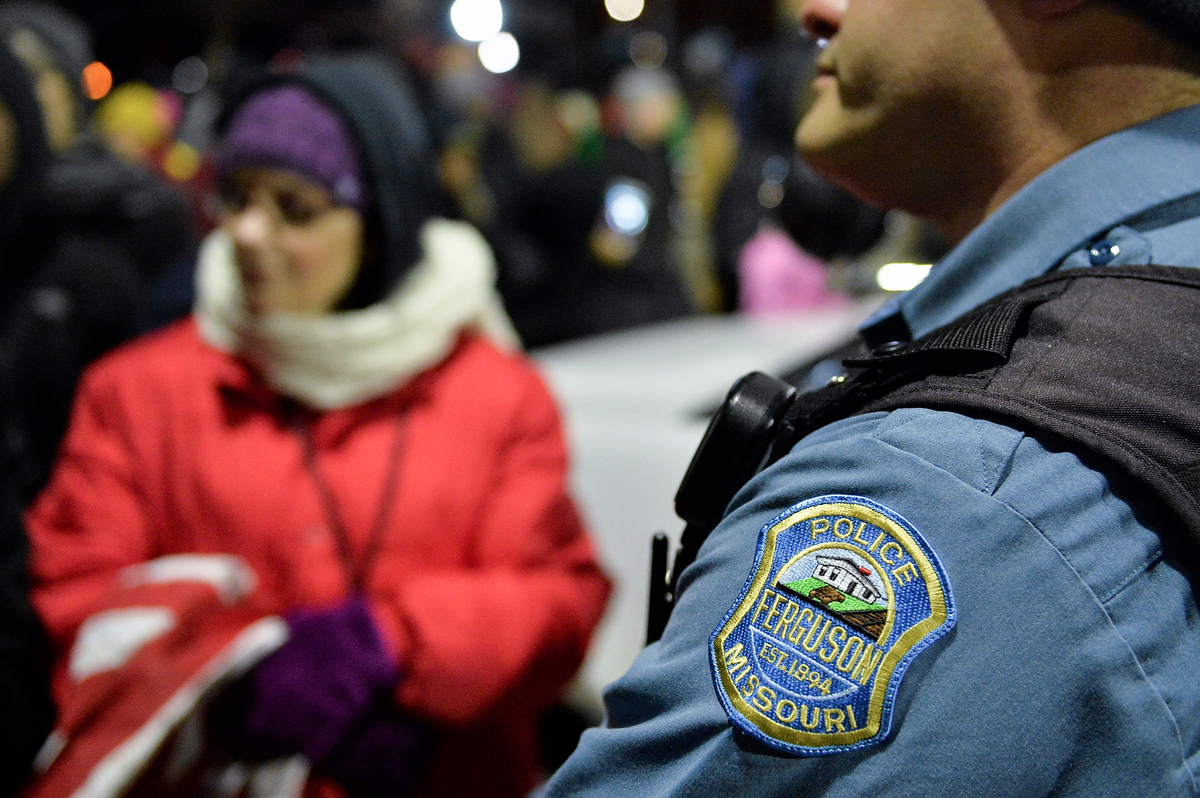 A number of state lawmakers have passed bills to bolster body cameras or have more streamlined investigations of police shootings. But State Rep. Michael Butler (D-St. Louis) says, "Folks in Missouri are afraid to have the race conversation."

In the past year or so, a string of high-profile officer-involved shootings has caught the attention of state lawmakers across the country. A number of legislatures passed bills this year that make police departments more accountable.

But in Missouri, where the shooting death of 18-year-old Michael Brown sparked deeper conversations about race and policing, there hasn't been much legislative movement.

When waves of protests and rioting throughout the St. Louis area followed Brown's death, it was hard for State Sen. Bob Dixon to turn away.

The Springfield Republican traveled hundreds of miles to Ferguson last year because he felt the state had a duty to act.

"In my heart of hearts, I think that we always want to strive to do what is right," he says. "And when I see injustice, there is something in me that rises up. And I think there's a lot of people across Missouri that are the same way."

Dixon was part of a bipartisan group of Missouri lawmakers that tried to tackle thorny public policy problems exposed after Brown's shooting death. Key among them is how some small cities in St. Louis County aggressively ticketed poor minority motorists.

In response, the legislature passed a bill limiting the percentage of traffic revenue cities could keep, which House Speaker Todd Richardson (R-Poplar Bluff) says takes aim at a source of longstanding tension.

"We ought to have been prioritizing this a long time ago," he says. "It's not right to have a system in our state where we've got municipalities that are basically funding the basic operations of government through traffic fines."

Railing against ticket-happy cities and courts may have been low-hanging legislative fruit in Missouri.

Some other Ferguson-related bills didn't get enough traction: expansions of body camera availability, an increase in law enforcement training and a change to when police can use deadly force.

State Rep. Clem Smith (D-Velda Village Hills) says those were the types of issues that residents wanted them to address. But he says Republicans didn't have the political fortitude to take action.

"I think the plan was systematically not to put any bill — that would have actually have helped Ferguson or any Ferguson-like situations — put them forward," Smith says.

Illinois and Maryland created databases tracking police shootings. New Jersey and Montana restricted the transfer of military-style weapons to local departments. And with the help of a bipartisan coalition, Texas State Sen. Royce West (D-Dallas) got a body camera grant program through his deeply conservative legislature.

"I would assure you that there was a great deal of sensitivity, and we were able to put together a bipartisan effort in order to move it through the Senate, and also we got $10 million appropriated for that particular purpose," West says.

Some point to philosophical disagreements, including whether body camera footage should be publicly available. An unrelated fight over labor unions and the surprise resignation of Richardson's predecessor as Speaker during the last week of the session didn't help.

The St. Louis Democrat says Republicans that control the legislature wanted to curry favor with traditionally-Democratic law enforcement groups. He notes a continuing reluctance to address the most difficult issues.

"It's not just legislators," Butler says. "Folks in Missouri are afraid to have the race conversation — even in the St. Louis area. We're afraid to talk about race. And it won't go away by just doing nothing."

"This was not a situation where we just passed a watered-down bill to say we passed a bill," he says. "This is something that will get at the root cause, I think, of the breakdown of trust between the people and their government and people and their courts."

Lawmakers pledge to try to work on its unfinished business in next year's session. But it's clear that 10 months after Michael Brown's death that Missouri has a long way to go to move the public policy needle.