Accessibility links
'Mazie' Pays Homage To A Real-Life Saint Of The Streets Jami Attenberg's new novel is based on a real woman, Mazie Phillips Gordon, who took tickets at a grimy New York City movie house and cared for decades' worth of the down-and-outs who came her way.

'Mazie' Pays Homage To A Real-Life Saint Of The Streets

'Mazie' Pays Homage To A Real-Life Saint Of The Streets 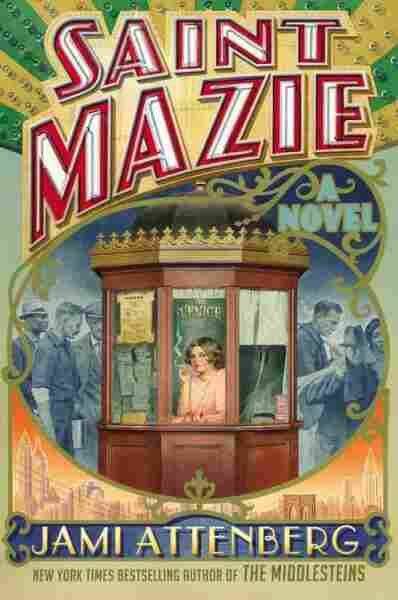 The Mazie of Jami Attenberg's new novel is Mazie Phillips Gordon — an actual New Yorker. Though born in Boston just at the end of the 19th century, she moved to New York City at the age of 10 to live with her sister Rosie. An attractive girl with a robust sense of life, Mazie grew up to become an exemplary ordinary citizen with a soul of gold, a charitable heart and abundant desires.

And a great subject for writers who love New York.

In December of 1940, Joseph Mitchell wrote a 10-page profile of her in The New Yorker. Attenberg encountered that essay in a collection of Mitchell's magazine pieces, and she apparently felt such an affinity with the real-life Mazie that she decided to create a larger than life fictional version, around whom she would build a novel. And build she did, inventing for Mazie a lifelong diary that begins when she is 10 years old and continues into her early 40s, the final few years of a life in which she surrounded herself with the city's working classes and Bowery down-and-outers.

Attenberg makes the episodic diary entries the heart of the novel, entries that are usually relatively brief and run from expressions of early joy and observations of family woes to love, both spiritual and carnal, and the nature and effect of hard work. We owe our discovery of Mazie's jottings — or so goes the novel's premise — to a shop owner named Pete Sorenson, from Brooklyn's Red Hook neighborhood. One morning on his way to work, Sorenson finds the pages in a box of paper trash someone has put on the curb. As he reads his way through the diary, he falls in love with Mazie. 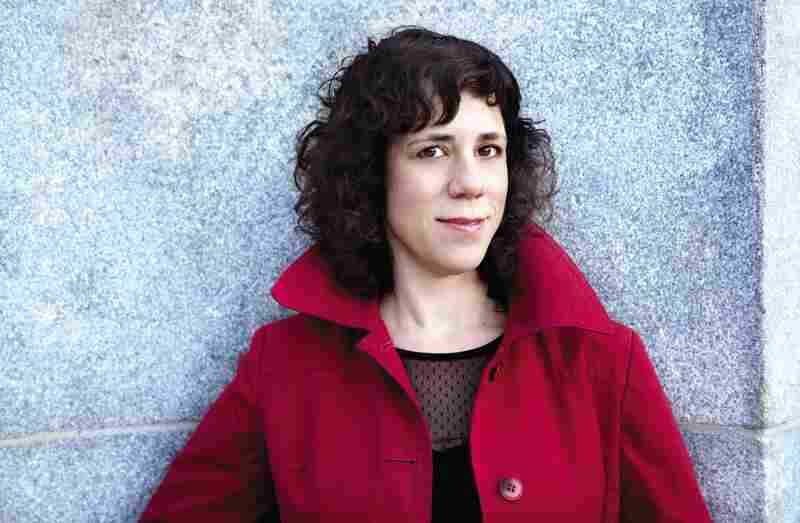 Jami Attenberg's other works include the story collection Instant Love and the novels The Kept Man, The Melting Season and The Middlesteins. Michael Sharkey hide caption 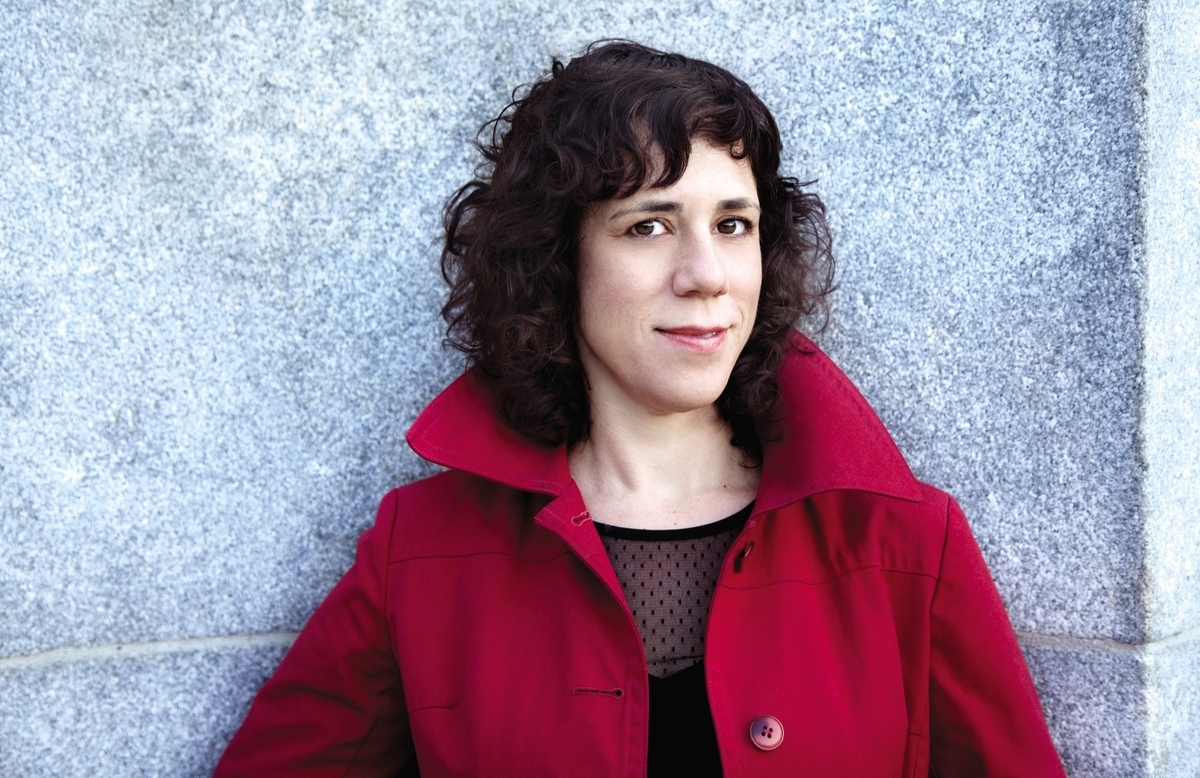 Jami Attenberg's other works include the story collection Instant Love and the novels The Kept Man, The Melting Season and The Middlesteins.

Framing the diary itself are the spoken testimonies of neighbors and friends, mostly ordinary folks, who speak out now and then about their relationship to Mazie and the effect she had on them. All of these voices taken together make for an augmented story that's easy to follow and delightful to contemplate; a straightforward, direct, stark sometimes (especially during the Depression years), but often ebullient tale about the simple pleasures of a working life.

Mazie (like her real-life counterpart) lives in a couple of different places, from the Lower East Side to Coney Island, but she spends most of her working years during the day sitting in one place, which she calls "the cave," the ticket-seller's booth in front of the Venice Theater on Park Row. At night she roams the streets, attending to hungry and injured and ailing Bowery bums, the halt and the lame, calling for medical aid, giving them small amounts of money and generally conducting herself in a fashion analogous to those selfless women we know as saints.

The diary makes clear that Mazie takes care of herself, too: She has a love life, filled mostly with transients — the exception being a military man, Captain Benjamin Hazzard, who romances Mazie long after he's married and raised a family. And she wrestles with — among other problems — the fate of a difficult sister and the slow but visible decline of her own early beauty.

Mazie's story unfolds with simplicity and grace. And like Pete Sorenson, the ordinary guy from Red Hook who finds her diary, readers will be powerfully affected. "Near the end," says Pete, "I started reading really slowly because I didn't want it to be over, I just wanted it to go on and on. I wanted her to live forever."

Thanks to the wonderful Jami Attenberg (with an assist from the legendary Joseph Mitchell) Mazie does live on, an actual 20th century New York City saint.