Accessibility links
Do Critics Of Violence And Sex In HBO's 'Game Of Thrones' Miss The Point? As HBO's Game of Thrones airs its fifth season finale Sunday, NPR TV Critic Eric Deggans asks if some critics of the show's violence and sexuality should reconsider past criticisms. 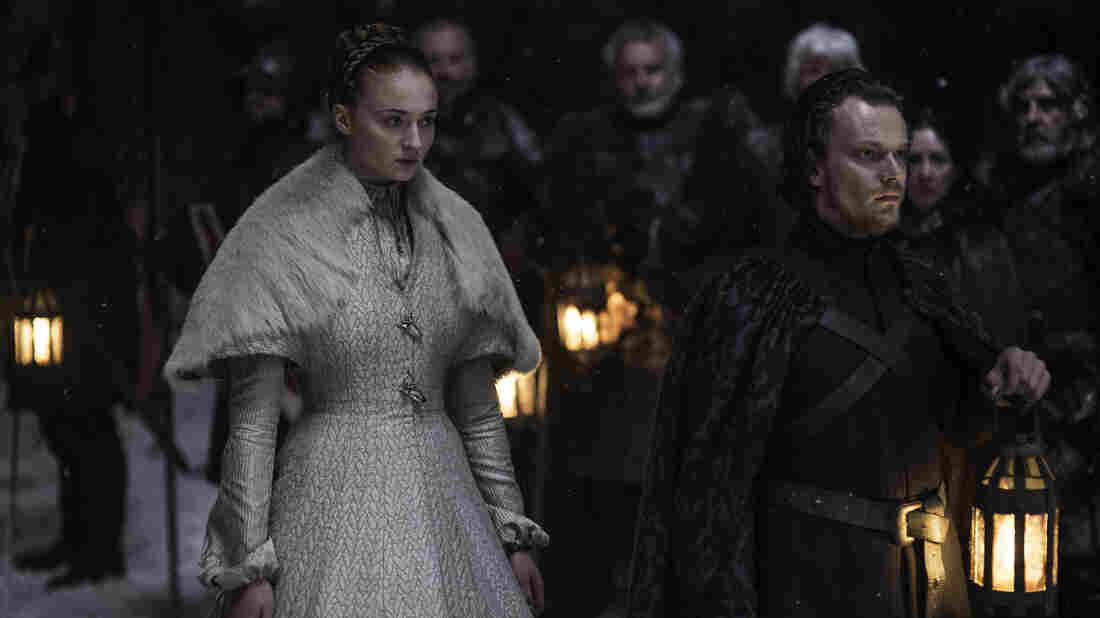 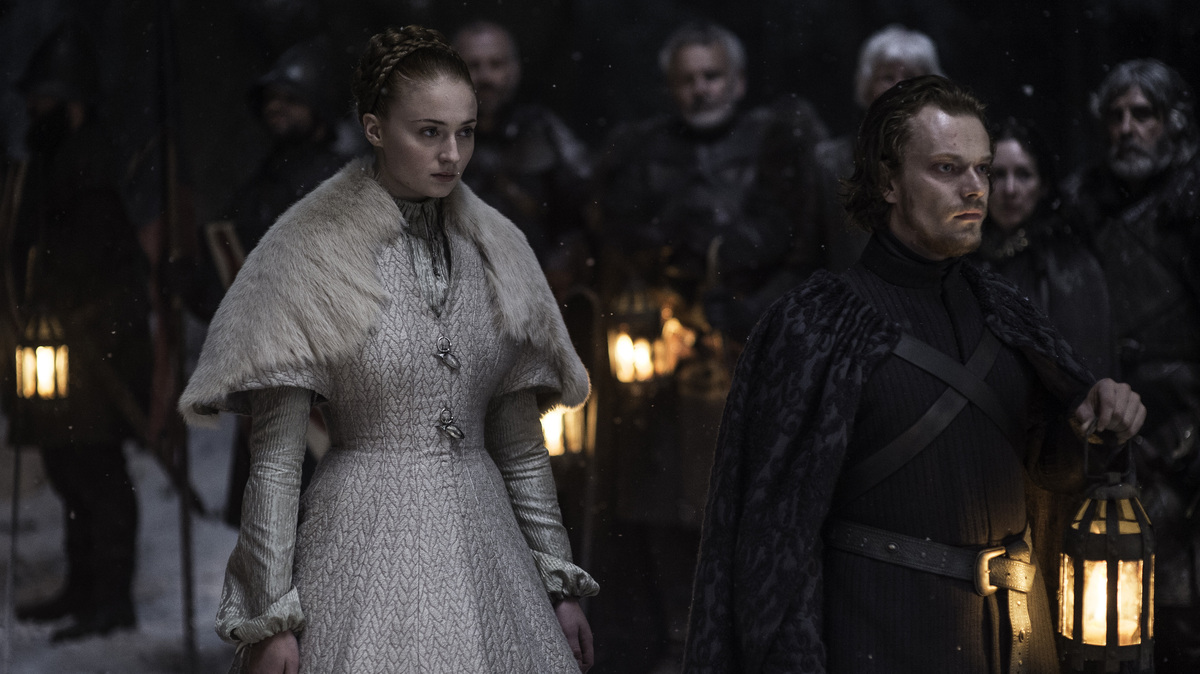 This is dangerous ground for a critic who has seen every episode of HBO's sword and dragon-fueled fantasy drama Game of Thrones but hasn't read one page of the books by George R.R. Martin which inspired the series.

But as the show winds up its fifth season Sunday, I'm beginning to wonder if some of the folks complaining about the extreme violence and controversial sexual content in recent scenes aren't missing the point a bit.

(Let's stop here for a warning; I will be discussing, in detail, crucial plot points in Game of Thrones reaching back to the first season and stretching all the way to last Sunday's episode. If you haven't seen these episodes, bookmark this essay for when you've caught up and go back to bingeing so you don't have to get mad at me for revealing spoilers. Thanks.)

I'm not dismissing wholesale criticism of the show's handling of such subjects. I think, especially early in its run, Game of Thrones tossed in gratuitous nudity and sexual violence in unnecessary places – graphic depictions of brothels, armies raping communities they had conquered, scenes of exposition spiced by explicit sex and more.

But more recently, criticism of key scenes this season that were brutal, sexually-charged and/or seriously violent feel more like a knee jerk reaction. In other words, now that Game of Thrones has been tagged as problematic, every controversial scene is judged as gratuitous, even when it may not be. 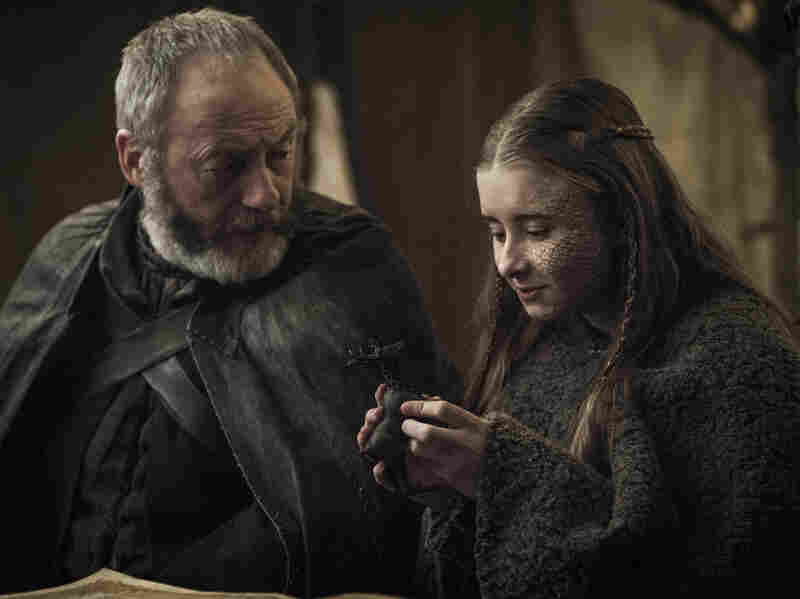 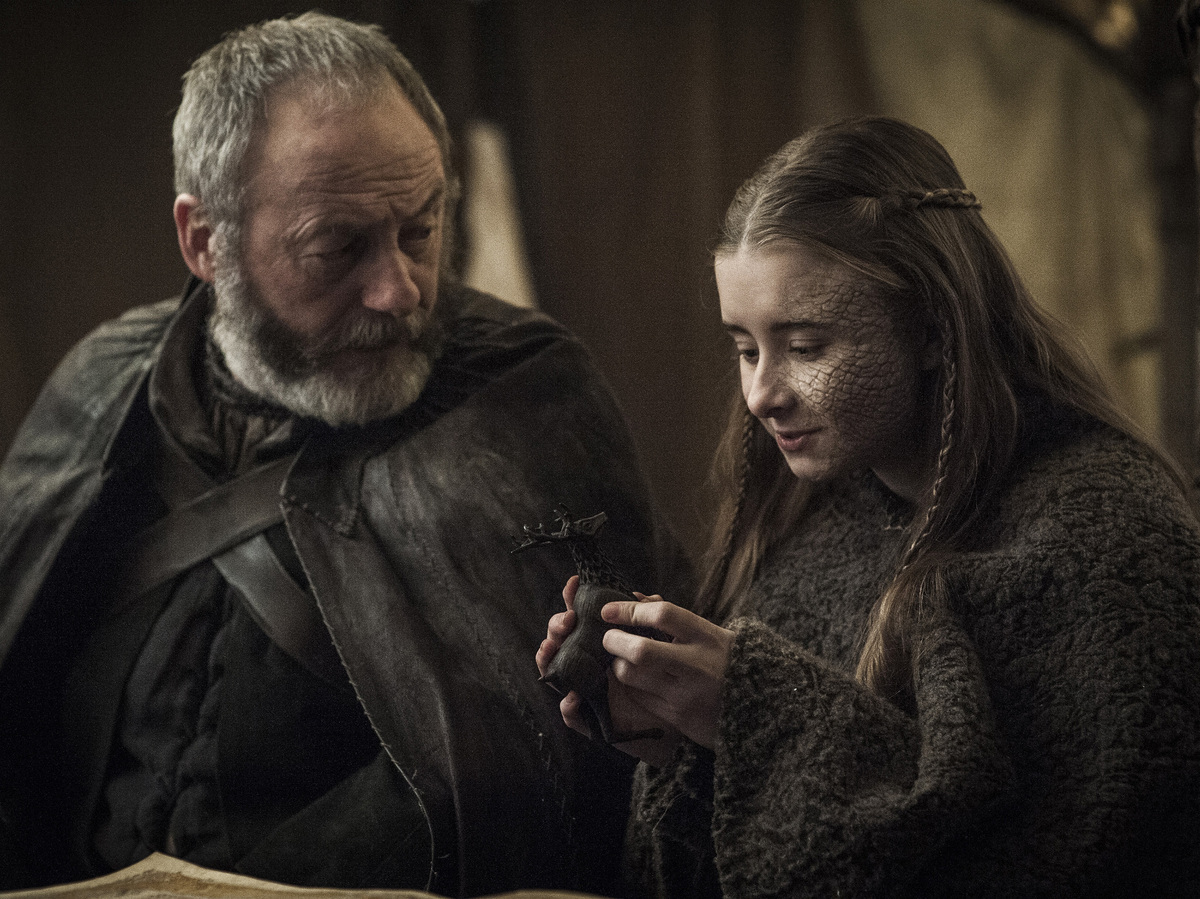 Most recently, this criticism has centered on two scenes: The rape of once-innocent heroine Sansa Stark by a brutal sadist she had just married and the burning alive of Princess Shireen Baratheon by her father, King Stannis Baratheon, as a sacrifice to a fire god for help in winning a war.

Here's where the dangerous part comes for me. Because I'm not a GOT nerd and I realize there are others who have pored over the books, fan fiction, webposts and all other manner of discussion about these stories, leading to a much more detailed perspective than mine.

Still, when some criticized these scenes, I had different thoughts.

First, Game of Thrones has always seemed a TV show, at its core, about presenting a more brutal and realistic vision than similar sword and sorcery epics like Lord of the Rings. This is a series which tries to marry the most realistic vision of Medieval-era life with a fantasy world where dragons are real.

It's also a world where the innocent are exploited, the strong abuse those who are weaker, heroes are killed for their heroism and only the most ruthless seem to prosper. So, if you accept that notion, these acts of brutality make more sense.

From my perspective, the journey of Sansa Stark's character has been completely about seeing her romantic and unrealistic vision of her world hardened by adversity – including her father's beheading, her own kidnapping, the murder of her mother and other family members, and her forced marriage to two different men, including the sadist who now tortures her regularly. The burning alive of young Shireen Baratheon — while an awful scene shown almost entirely in the faces of the characters watching the immolation – also showed how ruthlessly ambitious her father is.

In past episodes, viewers had seen how much Stannis loved Shireen, even though she suffered from a disease which disfigured her face. But in the end, his ambition was so strong, Stannis sacrificed her to serve his ultimate goal of winning his war and ruling all in his world. That doesn't seem like a gratuitous display at all.

Fans of Martin's books have pointed out that many controversial scenes, including the ones I discussed above, haven't occurred in the texts or happened to different characters.

But past series such as Dexter and The Walking Dead have shown that TV programs based on books work best when they depart from the source material in unexpected and shocking ways. I wrote this piece for NPR about how Walking Dead producers have developed a new conversation with fans who have read the graphic novel by reinterpreting events in the text for television.

So I don't think it matters so much if a controversial scene can be found in the books or tracks with Martin's artistic intentions. Game of Thrones producers should be mostly judged on how their choices fit in their own fictional universe, and criticized when scenes feel gratuitously shocking in that environment.

All of this adds up to lots of interesting speculation and debate just before the show's fifth season finale Sunday, which should help HBO's viewership, regardless of how fans react.

But I would suggest that those who said publicly they would boycott the show after Sansa's rape or Shireen's burning reconsider their decision.

Sometimes, I fear, a show dedicated to the explicit exploration of brutality in a ruthless world absolutely must show you things you'd rather not see.