Accessibility links
Review: Wolf Alice, 'My Love Is Cool' Five years and three EPs after its inception, Wolf Alice's origin story is starting to look less like whimsy and more like self-fulfilling prophecy. 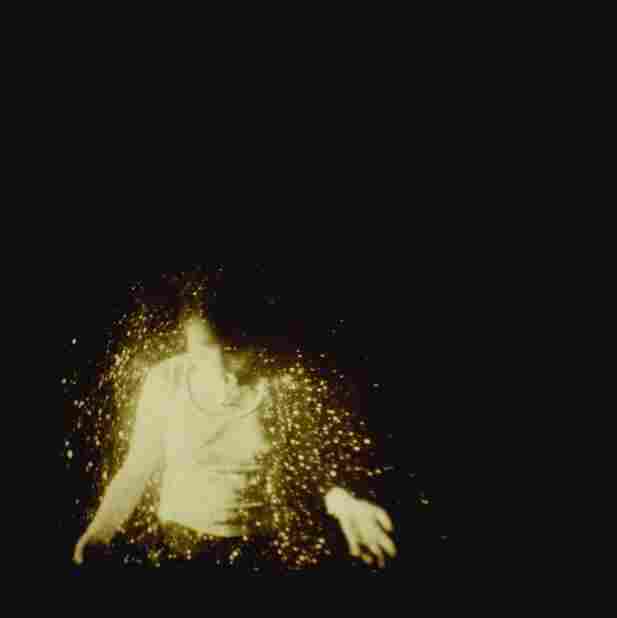 When Ellie Rowsell and Joff Oddie plucked the name Wolf Alice from a collection of short stories by Angela Carter, they were a folk-pop duo armed only with acoustic instruments and a shared love of Carter's twisted fairy tales. They claim to have chosen the name they did purely because it sounded good. Five years, three EPs, and the addition of one genre-shifting rhythm section later, the London band's origin story is starting to look less like whimsy and more like self-fulfilling prophecy.

Drawing from, combining and contorting Little Red Riding Hood and Alice's Adventures In Wonderland, Carter's "Wolf-Alice" details the transformation of a young girl from feral outsider to fully realized human child. My Love Is Cool, the debut full-length from the story's namesake, returns often in lyric and instrumentation to that theme of wildness, of being outside civilization's grasp. And, like Carter's heroine, My Love Is Cool ultimately chooses to put a coat of polish on its teeth and claws. More than anything else, Wolf Alice is a band (now a quartet including Joel Amey and Theo Ellis) whose crunchy, decidedly rock-oriented reinvention is steadfastly unthreatened by a catchy pop melody, a sweet, thoughtful harmony or an earworm bridge and chorus.

That willingness to dispense with purist cred is a defining characteristic of My Love Is Cool, made more impressive by the fact that Wolf Alice succeeds from every angle its members try. They can do '90s grunge guitar, they can do moody atmospherics and they can do sweet-as-pie pop. Rowsell runs her pure, palatable voice off the rails at several points, but even her shrieks in "Giant Peach" and "Fluffy" are more musical than primal. "Swallowtail," the album's longest and slowest-burning track, seems to double down on the effervescence of its vocals as the wall of sound behind it crashes into cacophony, and "Freazy" would be an indie-pop departure from the rest of the record, except that nothing Wolf Alice plays sounds like a departure. That's this band's greatest asset, and the one that bodes best for its future. It's at home in the polite and the primal — just like the wild-hearted child for which it's named.