Sometimes it takes a lot of freeway rambling to wind up back where you started. Ben Nichols and his bandmates in Lucero have been touring the indie rock circuit since 1998, when the band was just a bunch of Replacements-loving kids getting out of Memphis and seeking like minds. Since that time, Lucero has found its groove within the soul-sopped history of its native Memphis while evolving alongside other bands like The Hold Steady and the Drive By Truckers — regional mainstays whose evocative portraits of thorny daily life challenge preconceptions and seek deep home truths. 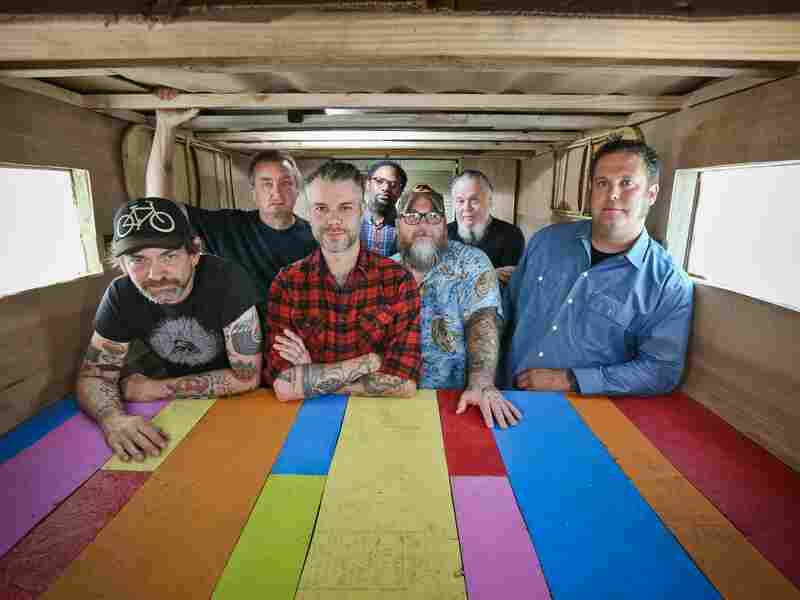 Lucero's new album, All A Man Should Do, comes out Sept. 18. Jamie Holdom/Courtesy of the artist hide caption 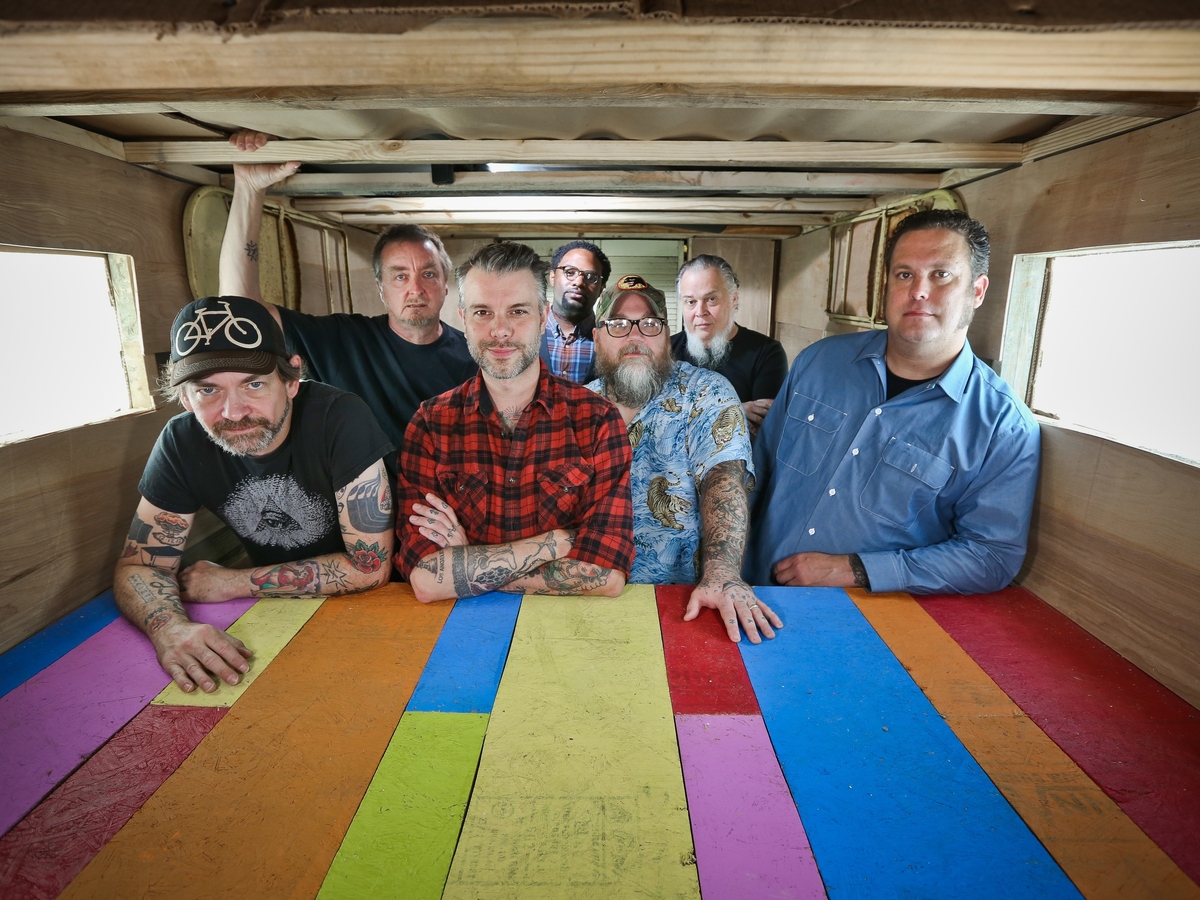 Lucero's new album, All A Man Should Do, comes out Sept. 18.

Jamie Holdom/Courtesy of the artist

"Went Looking For Warren Zevon's Los Angeles" is the first song from Lucero's new album All A Man Should Do, coming September 18 on ATO Records. It's a meditation on missed off-ramps. Singer and songwriter Ben Nichols honors his spiritual mentor Warren Zevon — and another, Paul Westerberg, whose talk-ballad style clearly served as inspiration — with scenes from an urban pilgrimage gone poooft, set to a gentle driving beat. The band, working for the third time with producer Ted Hutt at Memphis's legendary Ardent Studios, rolls out subtle keyboard lines and guitar chord progressions as wistful as a grey Tennessee summer day. All A Man Should Do was partially inspired by Big Star — Jody Stephens, the sole surviving original member of that Memphis group, even sings on one song, a cover of "I'm In Love With A Girl" — but unlike that legend time almost forgot, Lucero has lasted long enough to grow fully into itself, and there's a peacefulness about this track that's both inspiring and reassuring.

Nichols's statement of purpose for All A Man Should Do is grown-man talk: "I was 15 years old in 1989. This record sounds like the record I wanted to make when I was 15. It just took 25 years of mistakes to get it done." Lucero's still wrecking rooms worldwide — the band has just announced a tour supporting the new album, starting in Nashville Oct. 1 — but Nichols and his longtime compadres have also become masters of sitting back and sharing hard-earned stories. Whether Lucero's raving or ruminating, what the band offers illuminates the road.