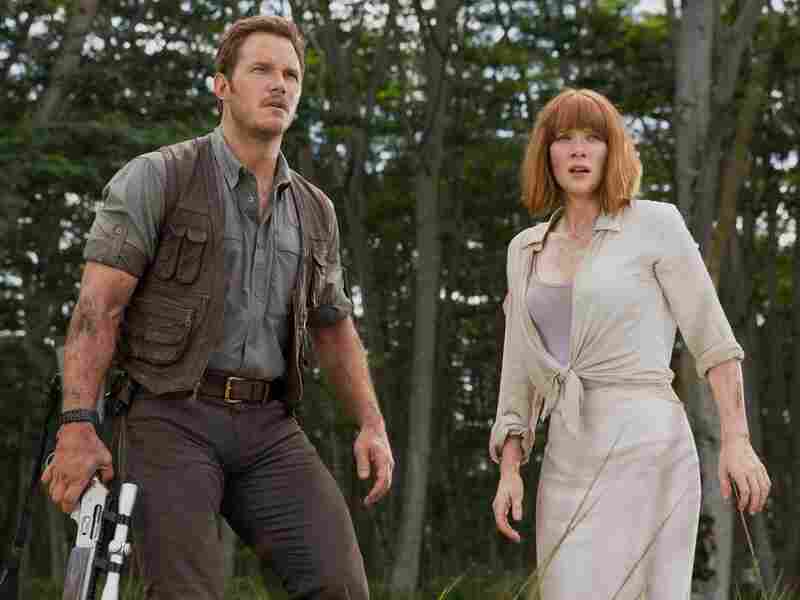 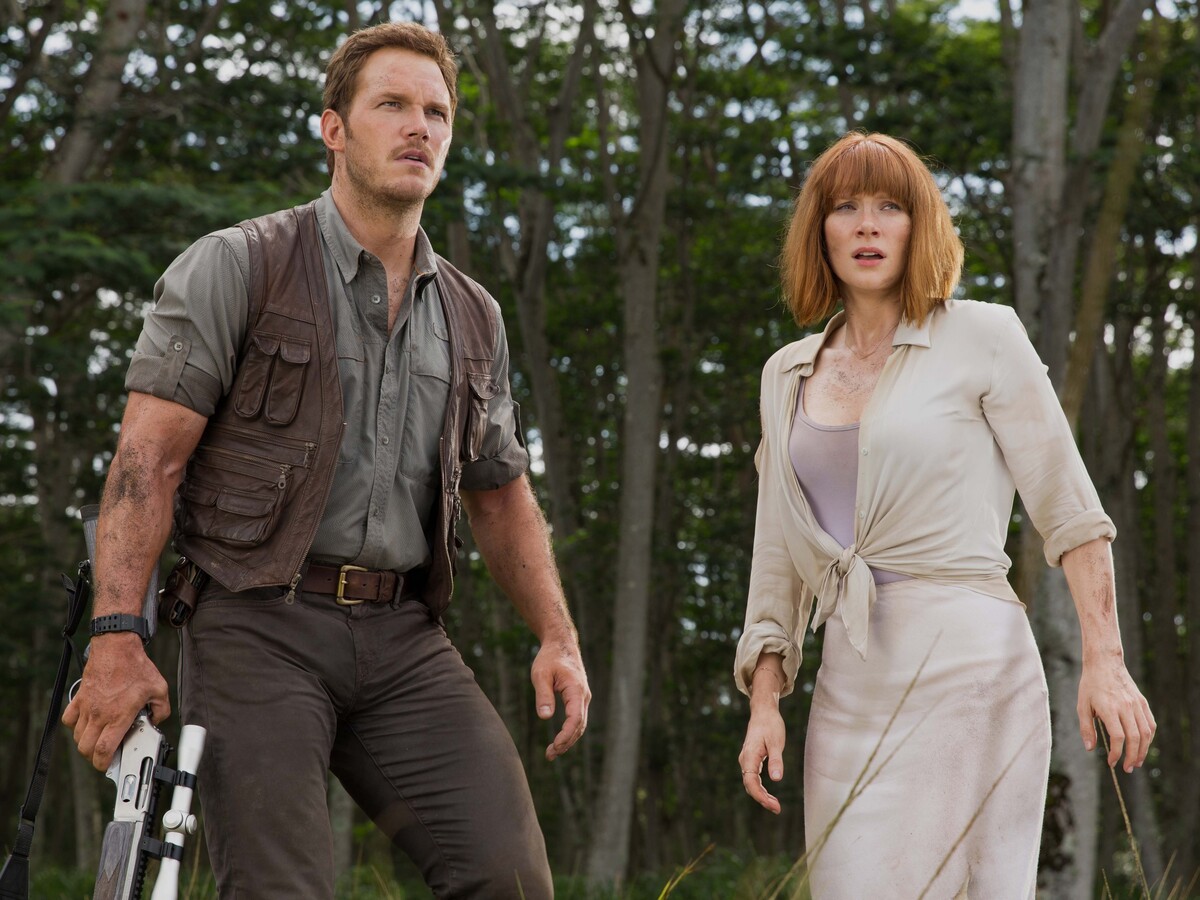 You may have heard that Jurassic World made more than $500 million worldwide in its opening weekend. That's $500 million, 5-0-0. Its nearly $209 million weekend in the U.S. alone makes it the highest-grossing U.S. opening weekend ever. That's ever, e-ver.

So how's the movie? It's fine. Does it justify having had the biggest domestic box-office opening weekend of all time? That's a pretty tall order for a pretty medium-sized movie, creatively speaking.

But really. It's fine! It has some enjoyable dinosaur business, a couple of nifty supporting performances, the same interesting underlying questions as a lot of other movies about science gone awry, and two lead characters who are given no humanity whatsoever beyond "rides a motorcycle; is hot and always right" (him) and "has unfriendly hair; is foolish and usually wrong" (her). Stephen Thompson and I sit down to talk through the good stuff, the not-so-good stuff, and the power of the prehistoric.