A new documentary revisits the "loud music" murder from 2012. "3 1/2 Minutes, Ten Bullets," takes viewers into private and public spaces, in Jacksonville, Fla., including the courtroom where Dunn is convicted of murder. 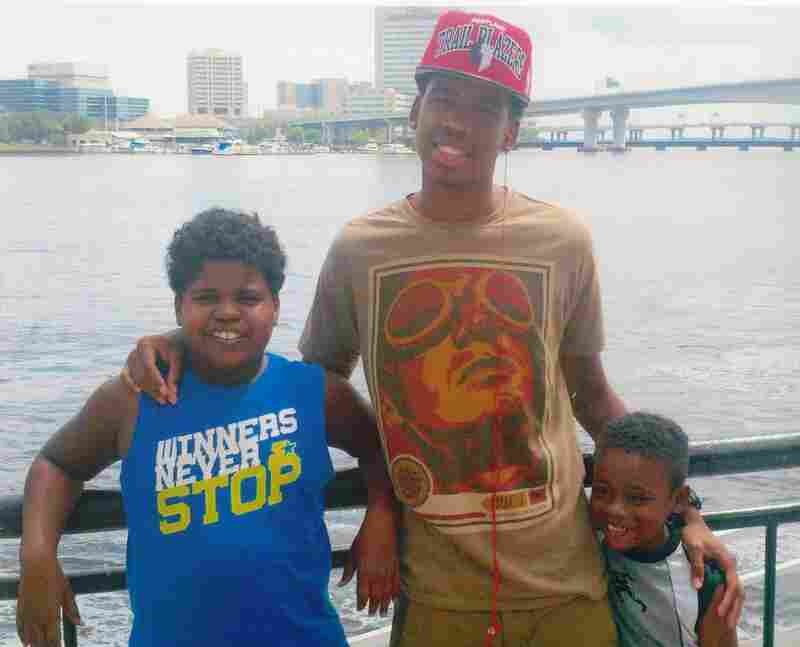 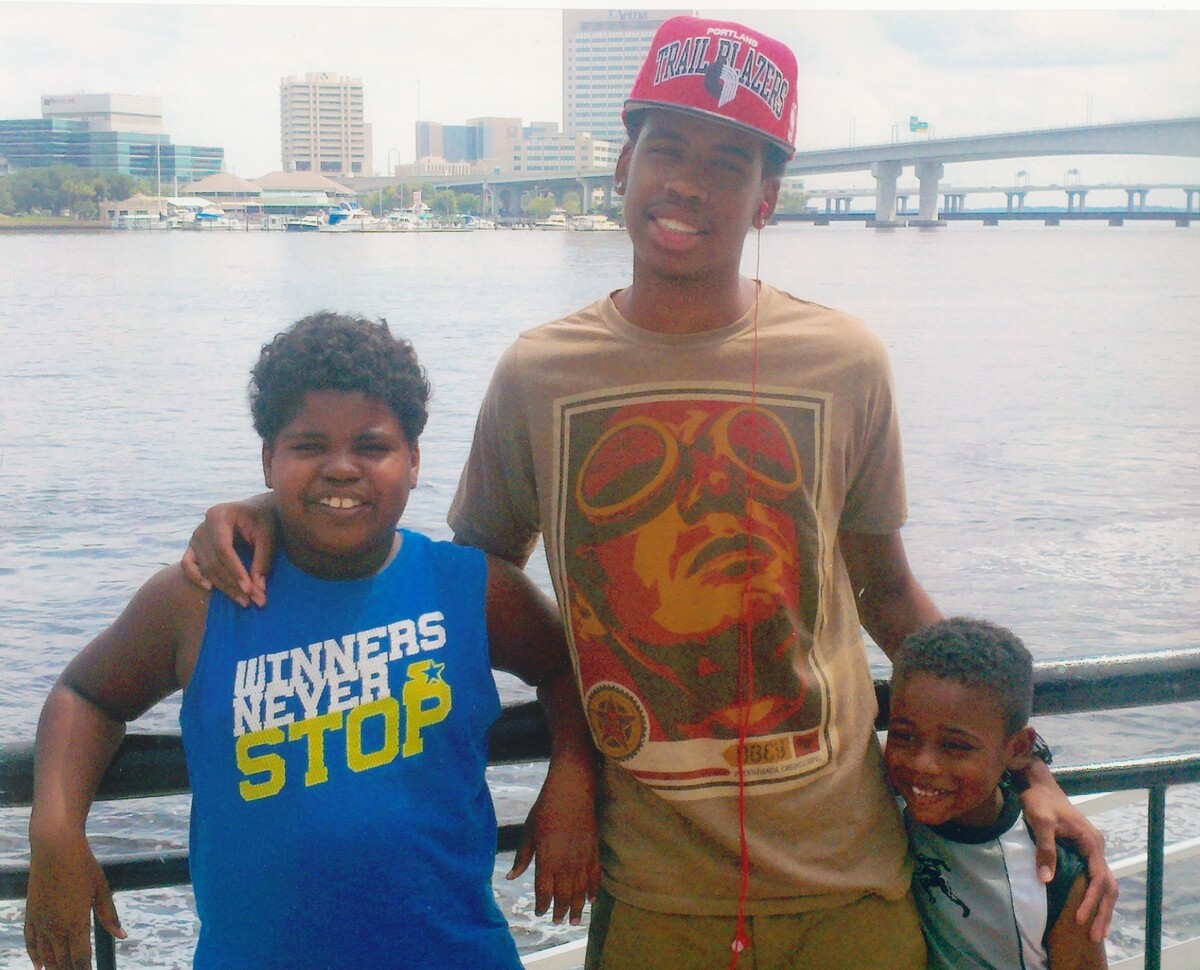 Jordan Davis stands on a riverfront.

A middle-aged white man pulls next to an SUV with four unarmed young black men at a gas station. They argue about the music volume coming from the SUV. An urgently made 911 call reveals the severity of the situation.

A call operator asks, "Fire and rescue, Carter, what's your address?" The response is the pop-pop-popping of a gun going off. Michael Dunn opens fire...then drives away. In the SUV, 17-year-old Jordan Davis is shot, and later dies from his wounds.

NPR special correspondent Michele Norris asks Lucy McBath – Jordan Davis' mother – about the perception of young black men. "There's a moment in the film where you and your ex-husband – Jordan's father – Ron Davis are sitting at a table..." Norris begins, "And you're describing the moment where he sees your son's body."

Davis recounts, "It wasn't like he was in a bad neighborhood. He was five minutes from home. He wasn't late at night; it was 7:40 in the evening. He was with his good friends, all good boys."

"And within that is even sort of the question when a young black man is listening to rap music and is dressed in a certain way, does he always get the benefit of just being seen as a good boy?" Norris asks.

"It's not likely," McBath says, "And especially if they're playing rap music."

Director Marc Silver on the title of the film

"I...remember the times that I would be calling Ron and saying, 'Will you please talk to Jordan about pulling his pants up, you know? He just won't listen to me.' I remember once I warned him that if he sagged his pants and we were out in public, I would pull them down to his ankles, and I did that just one day."

Silver on humanizing the man who shot Jordan Davis

"We looked at the best ways possible that we had available to us to at least try to humanize Michael Dunn from the beginning. And we did that by being able to access phone calls that he made from prison between him and his fiancee. ...We didn't want Mike Dunn to be the boogeyman from the outside. We wanted some audience members to be able to perhaps see a little bit of themselves in Michael Dunn. To be able to have the kind of honesty to reflect on, for example, Michael Dunn's saying that he felt fear because of four young black men in a Jeep next to him having an argument."

McBath on the perceptions of people of color

McBath ended by saying, "There's no way you can walk away from viewing it and not really begin to consciously think about race and gun violence and, you know, just the perceptions of people of color."