Accessibility links
Review: The Velvet Teen, 'All Is Illusory' The band has always had a flair for the sonically dramatic. On its first album in nine years, there's a euphoric energy that never really lets go. 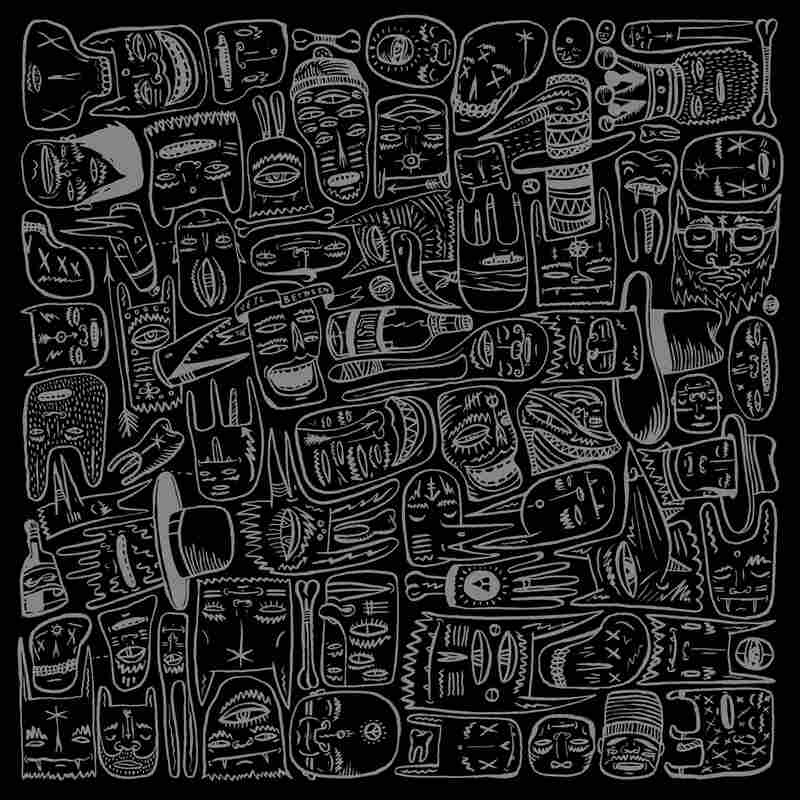 The Velvet Teen has always had a flair for the sonically dramatic. In its initial early-2000s run, the NorCal band was the kind of weepy and twinkly rock outfit that might have soundtracked the falling-in-love montage in a teen rom-com, but would also explode into a squall of feedback and Judah Nagler's pouty falsetto. Not to be easily pegged, 2004's Elysium found the sad-sack chamber-pop space between Jeremy Enigk's charmingly odd Return Of The Frog Queen and The Divine Comedy's acerbic wit, all but abandoning guitars for keys and strings. Then there was the wildly ambitious prog-pop album Cum Laude! -- which, in 2006, should have found its way to Deerhoof fans, but was maybe just too damn pretty, if such a thing is possible.

Fast-forward nine years after the passing of founding drummer Logan Whitehurst, a stopgap EP in 2010, and whatever it is that comes with age, and The Velvet Teen has returned. From the very first moment of "Sonreo," in what sounds like a circuit-bent player-piano sped up and spiraling, there's a euphoric energy to All Is Illusory that never really lets go. A racing and complex power-pop song, "Eclipses" can barely fit every riff and synth squiggle in its heartbreaking three minutes, with "Pecos" later echoing the speed in a buzzy and busy arrangement. The elegiac "The Giving In" puts the emphasis on soaring guitars and a fat, grounding bassline from Josh Staples. Casey Dietz is The Velvet Teen's secret weapon throughout, his drums laser-focused and frighteningly precise in the rhythmic to-and-fro of songs like "You Were The First," which is basically a Cheap Trick track fueled by Lightning Bolt insanity.

Knowing that speed is not everything, The Velvet Teen wisely sequences All Is Illusory with a Vocoder ballad ("Manifest"), a piano crooner (the title track) and an 11-minute song ("Taken Over") that takes its cues from Low, a band that knows a thing or two about jamming on a chord progression slowly. These are the spaces to breathe in an album that takes a wide glance at The Velvet Teen's sonically restless discography and, as Nadler sings in "Gtra," "I see it all come and go / I just want to take it slow and do my own thing."