Accessibility links
Dale Watson: Call Him Insane, But Don't Call Him Country The silver-pompadoured Texan sings in the tradition of Waylon Jennings, Johnny Cash and George Jones, but he'd rather you call his music "Ameripolitan." 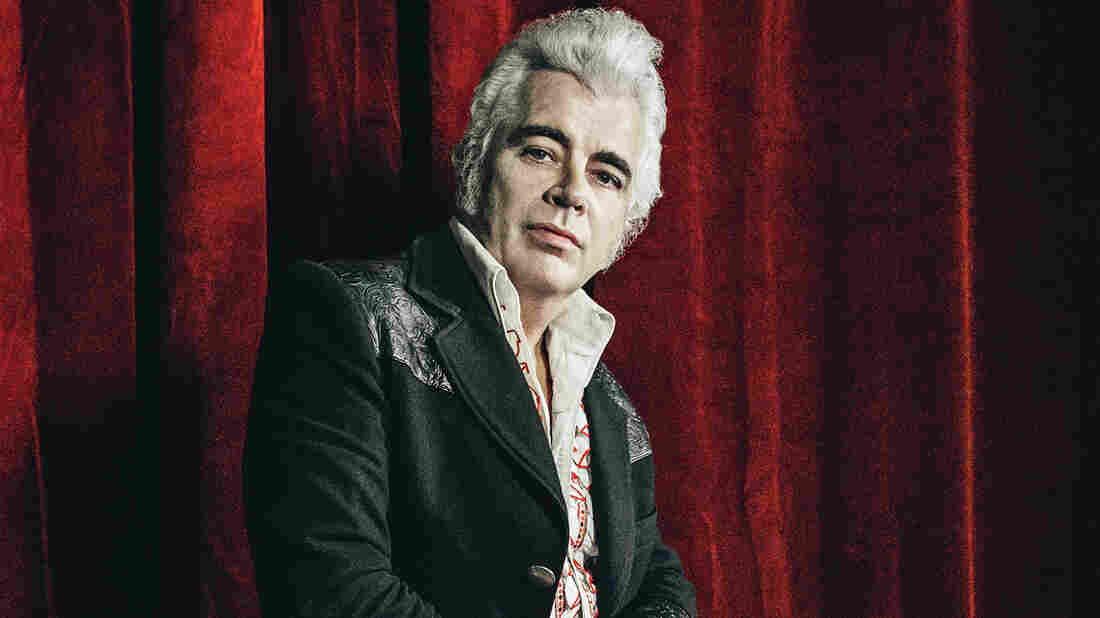 Dale Watson's new album, Call Me Insane, is out now. Courtesy of the artist hide caption 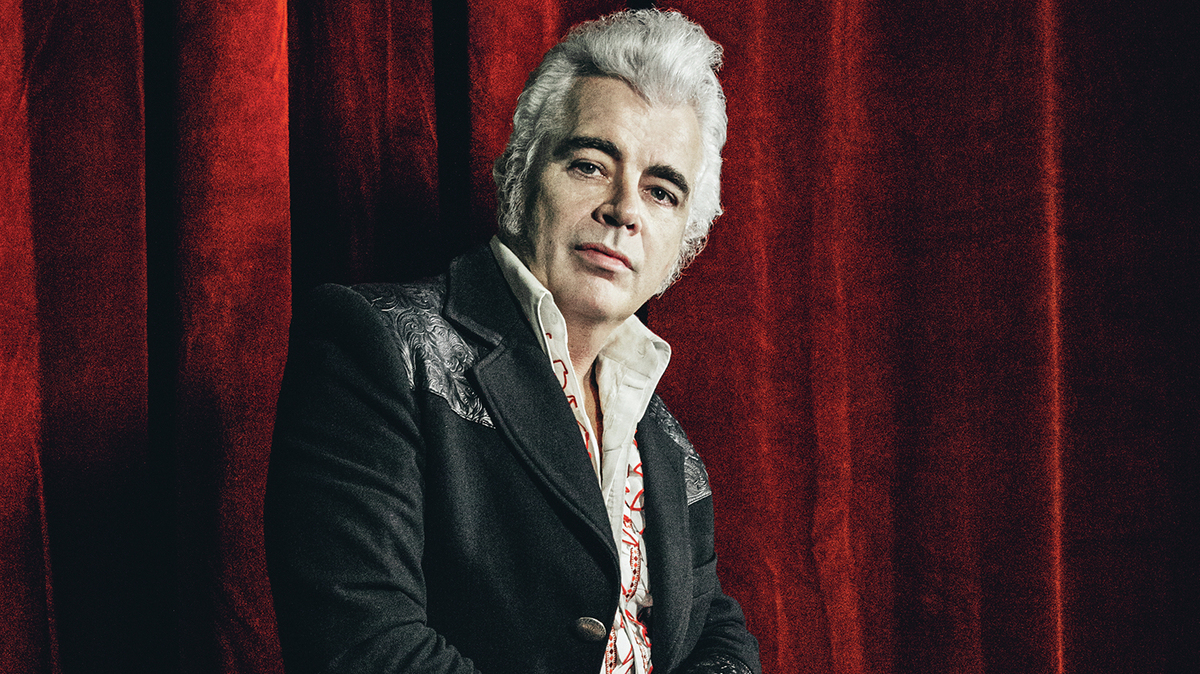 Dale Watson's new album, Call Me Insane, is out now.

With a silver pompadour and a belt-busting baritone that delivers songs about heartbreak and honky-tonking, Texas musician Dale Watson is straight country — but he doesn't necessarily want you to say so.

"I think what's coming out of the industry has gotten watered down quite a bit," Watson says. "To say that I'm country music is misleading to people in the mainstream, [with] what people see on American Idol and hear on mainstream radio."

Instead, Watson characterizes his music as "Ameripolitan," a new genre he says comprises honky-tonk, Western swing, rockabilly and outlaw country. He's incorporated elements of all four styles into his new album, Call Me Insane.

No matter what you call it, though, Watson's music is filled with autobiographical experiences and real-life characters. One song on Call Me Insane, "Burden Of The Cross," finds Watson grappling with the death of a girlfriend in a car accident.

"I went through years of grief and didn't know how to deal with it," Watson says. "But they put up a cross where the accident happened, and I would always visit that. It was therapeutic for me to be able to see it and to go to it. And they widened the road there on [Texas State Highway] 71 ... and they moved the cross, and it bothered me. So I had to go back out there and put it back up."

Another song from the new album, "Heaven's Gonna Have A Honky Tonk," addresses mortality somewhat more lightheartedly. If the song's title is true, Watson knows who his drinking buddies will be in the afterlife.

Hear Watson's full conversation with NPR's Scott Simon at the audio link above.