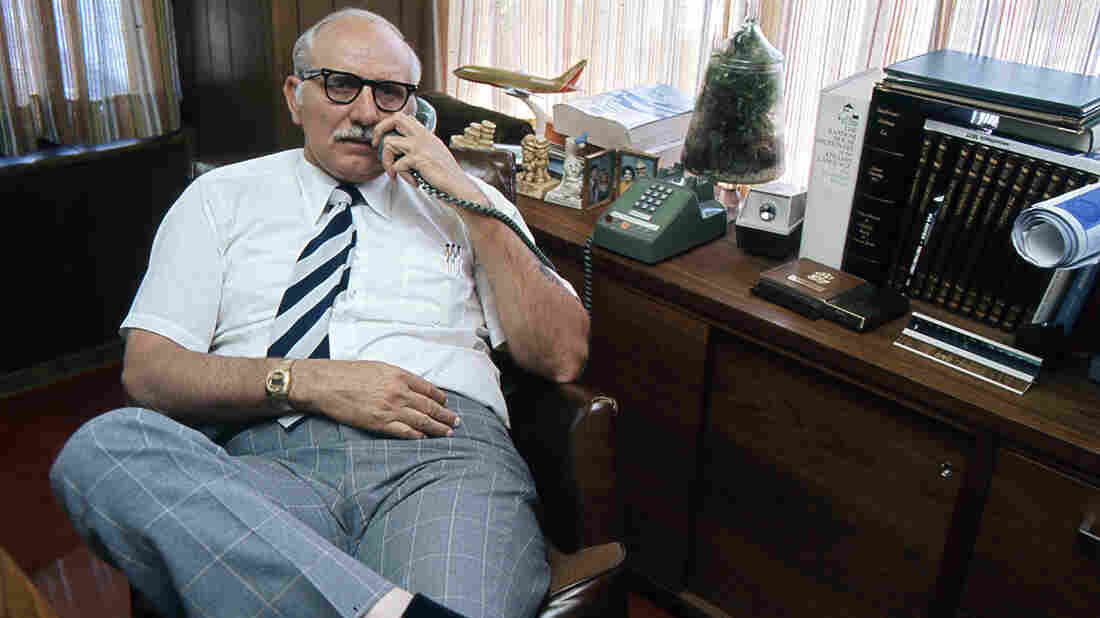 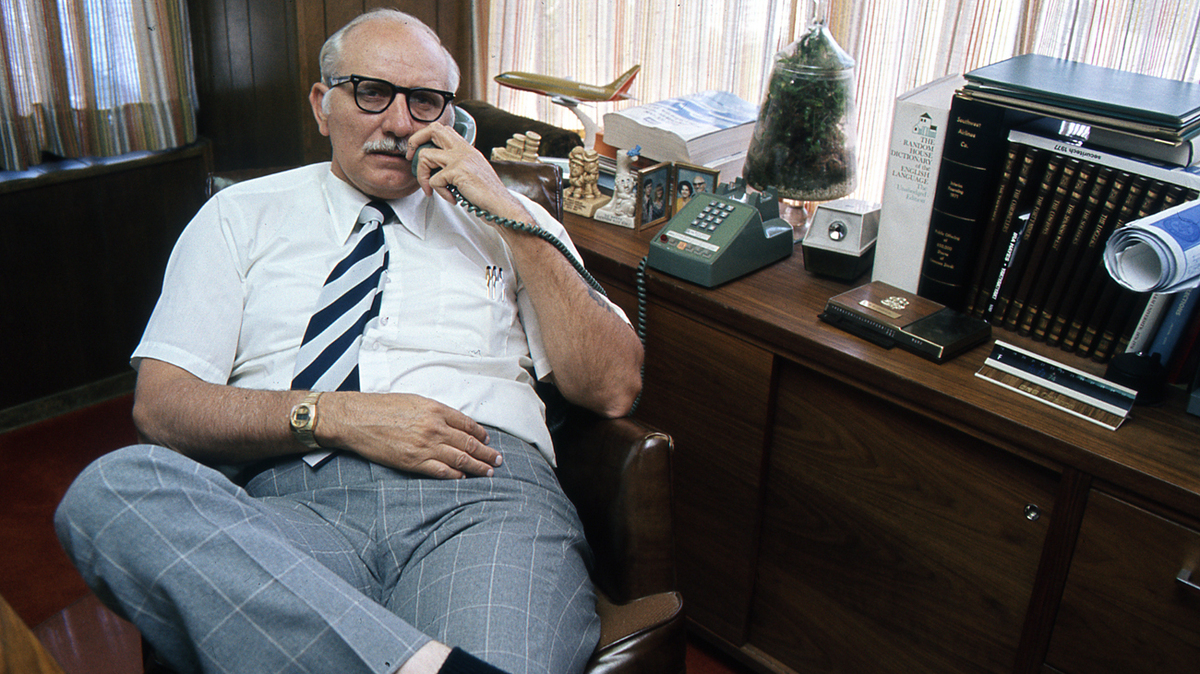 Bill Franklin was the vice president of ground operations at Southwest Airlines. In 1972, he implemented a new strategy that became known as the "10-Minute Turn."

The early 1970s were a turbulent time for a little startup called Southwest Airlines.

The company had a tiny fleet of just four airplanes that flew to three destinations — all of which were in Texas. But by 1972, Southwest had already posted a net loss of $1.6 million, and the company was forced to sell one of its planes.

"They were not yet a year old. They were consistently losing money. They were constantly scrambling to see what they could do to save cost or boost revenues," says Terry Maxon, the aviation reporter at The Dallas Morning News.

Desperate to keep up, Southwest's vice president of ground operations, Bill Franklin, was tasked with finding a solution. The answer he came up with was simple: Unload and load passengers faster than the other airlines, and get the planes right back in the air.

Maxon explains the logic: "If we can turn these planes [around], say, in 10 minutes, we could pretty much keep our schedule. And the legend is that Mr. Franklin said, 'We can, and we will.' "

And so Southwest's "10-Minute Turn," as it came to be called, was born. Franklin just had to persuade everyone else that it would work — including Sandra Bogan, a flight attendant with Southwest since Day 1. She was there when Franklin presented the idea.

Mr. Franklin, you know, he was a wonderful man that put the fear of God into everybody.

Ten minutes at the gate sounded crazy — but, she says, Franklin was not the kind of guy who was easily questioned.

"Mr. Franklin, you know, he was a wonderful man that put the fear of God into everybody," Bogan says. "I mean, if you worked under him — under operations — oh boy, he was really something."

Dan Johnson learned that lesson firsthand. He was a young operations agent in Houston at that time.

So, they turned the planes like an assembly line.

"When you landed, we would get up and we would go row to row and take the people's luggage down," Bogan says. "And that way, when we open the door, they're ready to get off."

New passengers would already be waiting in line outside on the tarmac, filing in as the other passengers filed out. Meanwhile, ground crews would scramble to unload trash and refuel. 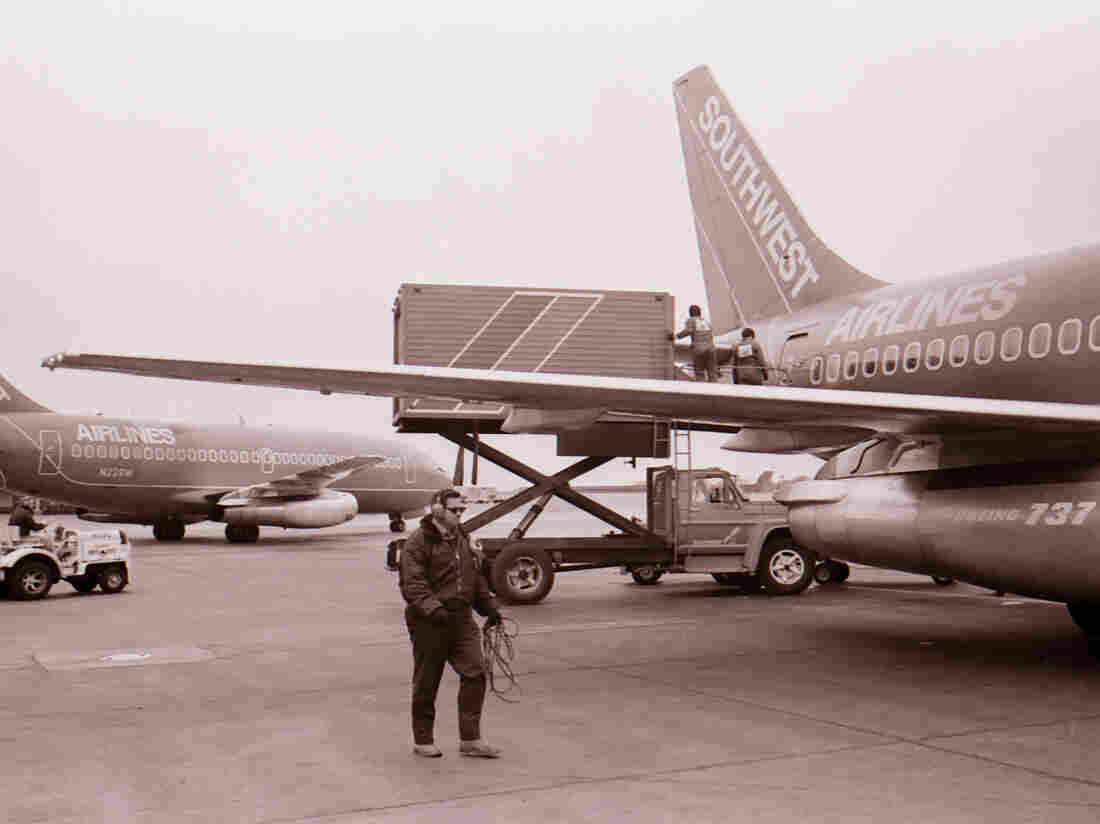 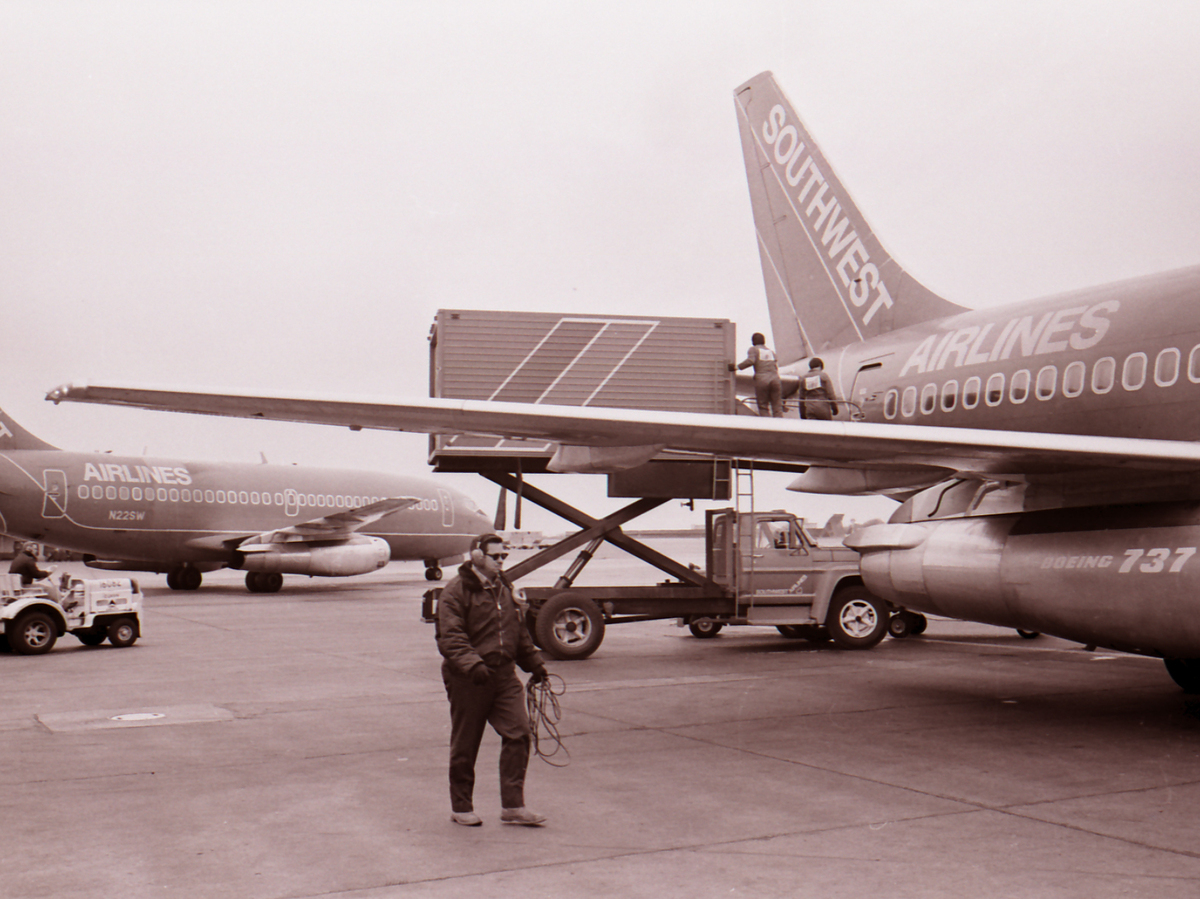 In June 1971, Southwest Airlines chartered its first commercial flight. Back then, the fleet consisted of four Boeing 737 airplanes and three destinations -- all in Texas.

"The flight attendants, the pilots, everybody was racing to get the airplane picked up real, real quick," Johnson says. "I mean, it was a real team effort."

They were so fast that by the time the planes pushed back from the gate, people were still finding their seats.

"We get them on and helped them put their stuff up and shut the doors," Bogan says. "Sit down and off we went."

The following year, Southwest posted its first profit, and it has been profitable every year since.

Today, the task of getting in and out of the gate in 10 minutes is impossible — but back then, says reporter Terry Maxon, the 10-Minute Turn saved the airline.

"It became kind of cookie-cutter going into new markets: high frequency, quick turns," Maxon says. "It is interesting that all these years later, they retain what they had from the beginning: Y'all get on as fast as you can, and we'll get up and leave."

Bill Franklin, the architect of the 10-Minute Turn, died this month. He was 88.