Accessibility links
Latitudes: The Global Music You Must Hear In June This month, very old songs from India and England rub shoulders with new sounds from Madagascar and Japan — along with one emerging Hawaiian hit, courtesy of Pixar and Disney.

Latitudes: The Global Music You Must Hear In June

Latitudes: The Global Music You Must Hear In June 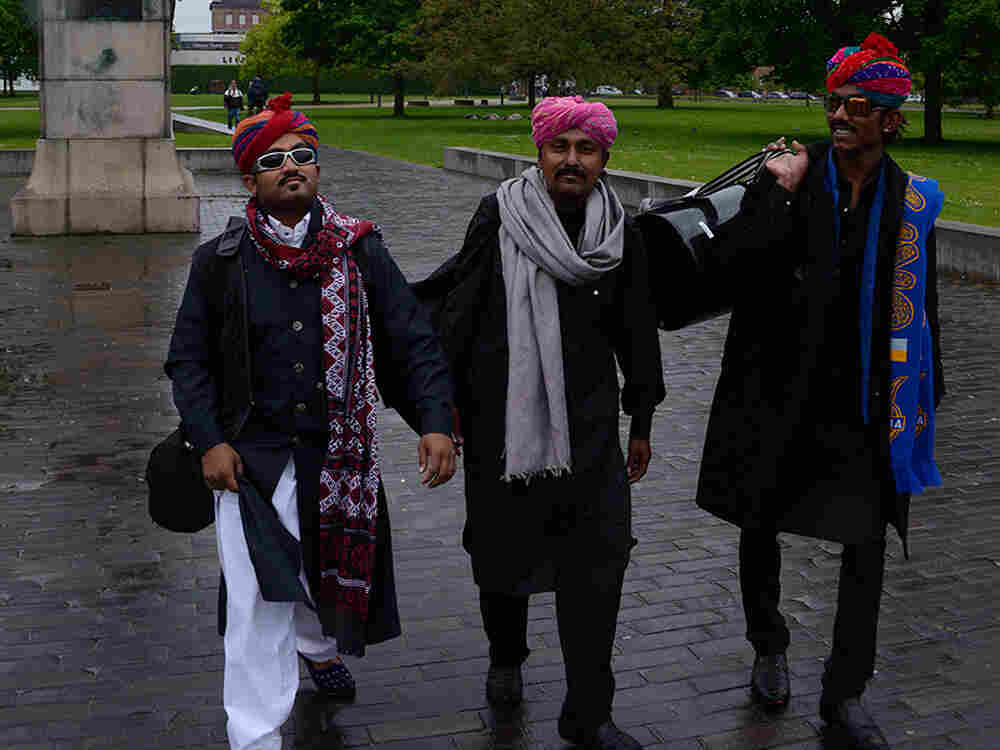 The Barmer Boys of Rajasthan, India. Courtesy of the artists hide caption 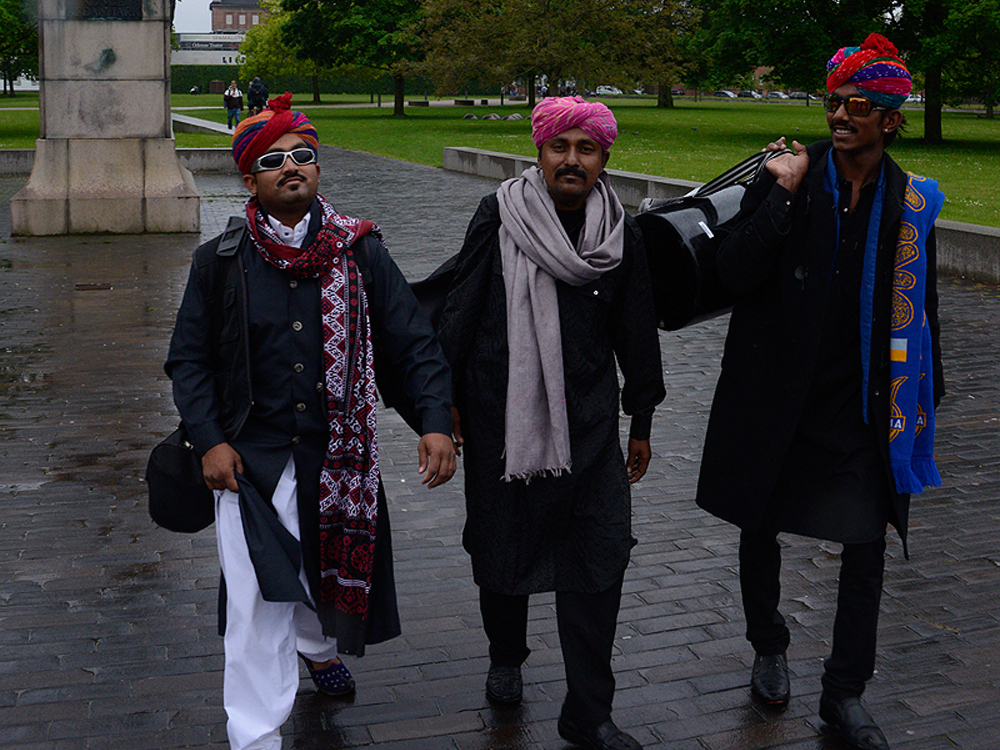 The Barmer Boys of Rajasthan, India.

This month, some very old songs from India and England rub shoulders with new sounds from Madagascar and Japan — along with one emerging Hawaiian hit, courtesy of Pixar and Disney.

Unfortunately, the summer touring schedule has been wracked by visa problems for international artists trying to enter the U.S. Among the performers caught up in the current cycle of delays seem to be India's Barmer Boys, a group of Sufi folk musicians from Rajasthan, India, who have had to cancel their U.S. tour. (They were able to keep their Canadian dates.) If you have to miss out on seeing them now, this should give you a tantalizing preview of their full-hearted shows before their next attempt to reach these shores.

If you've seen Pixar's newest hit Inside Out, you've already heard the song "Lava" — it's the basis for the short that precedes the film. Written by James Ford Murphy, this sweet, Hawaiian-style ode is performed by two stars from the Hawaiian music scene, Kuana Torres Kahele and Napua Greig. It's about a lonely volcano who yearns for his one true love. And it wouldn't be surprising if "Lava" becomes nearly as much of a favorite as another Hawaiian ukelele performance widely beloved amongst mainstream music fans, Israel Kamakawiwo'ole's version of "Somewhere Over the Rainbow."

I'm head over heels for the work of London-based singer and "song collector" Sam Lee, who's made it his life's work to find and learn the music of the Roma (Gyspies) and Irish Traveler communities in the UK — and then to perform them with gorgeously framing textures, as in this performance of "Blackbird." Another of Lee's performances, of the Napoleonic-era tune "Bonny Bunch of Roses," has made it onto our massive mid-year list of Songs We Love, and I'll bet you will be hearing even more of him in the months ahead.

What's burning hot in Japan right now: a band named Gesu no Kiwami Otome, whose style has been described as playful. But I hear something more in their music, as on their track "Not a Me Other than Me" — which shares deep, deep musical DNA with Weather Report and prog rock. This track reached No. 3 on the Japanese charts back in May; their latest single, "Romance ga Ariamaru," has reached No. 2 and counting.

Our friends and colleagues over at the public radio program Afropop Worldwide like to go deep in cultures — "Hip Deep," as they say. Their latest adventure was in Madagascar, the tantalizingly multicultural island off the east coast of Africa. While there, they captured the breathless sound of tsapiky (pronounced "tsah-PEEK"), an electric guitar-based dance music rooted in the southwest of the island.