Accessibility links
Review: Anderson East, 'Delilah' The Athens, Ala., native's pie-sweet drawl and fondness for Wilson Pickett-style shouts are a perfect fit within the classic soul settings he creates with producer Dave Cobb. 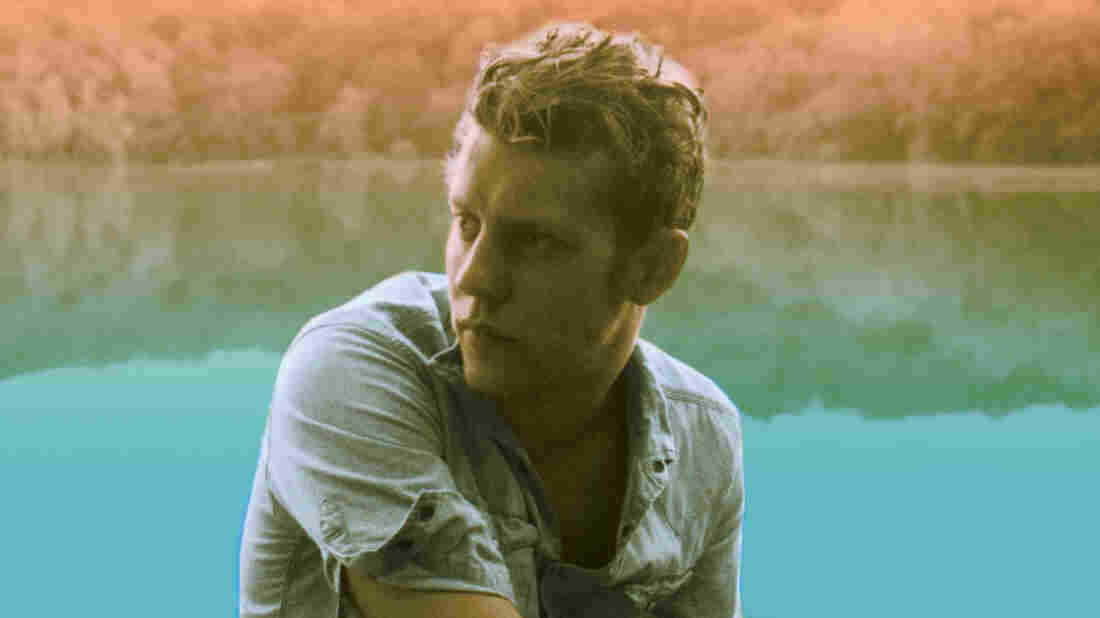 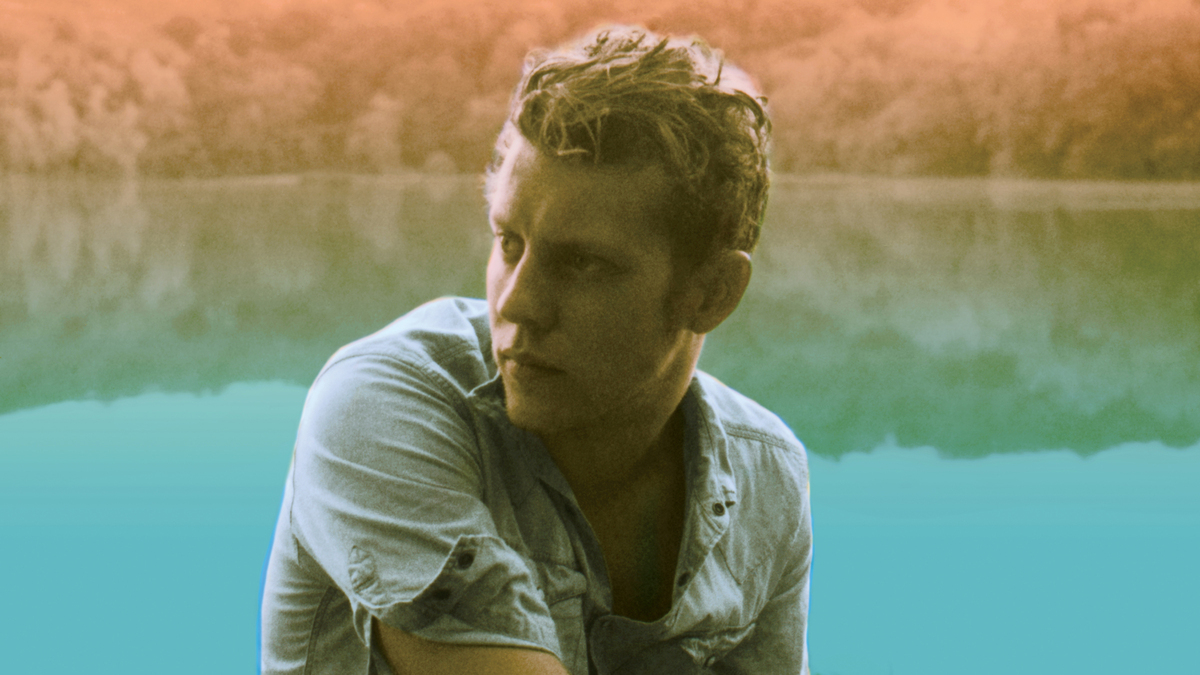 If they're lucky, talented and charismatic, young musical men in Nashville can find themselves playing a game of musical Let's Make A Deal. Behind Door No. 1 is a truck, a beer cooler and a lady in snug jeans; the challenge is to make anything out of these party-anthem ingredients that feels fresh and isn't insipid. Door No. 2 conceals the tools of traditionalism — a cowboy (or, currently, trucker) hat, an acoustic guitar and a solid but burdensome set of assumptions about what authentic storytelling can be. Behind Door No. 3? That's the hot spot for people who like to dance. Pretenders to its pleasures will find old vinyl, a funky rhythm section and an admonition to not overdo it on the soulful mannerisms. 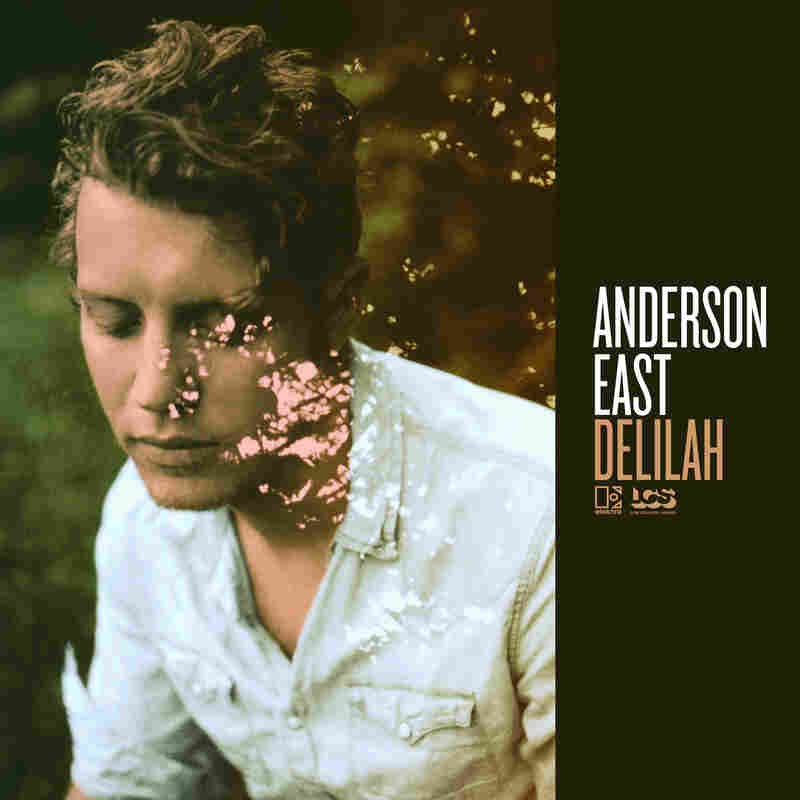 Anderson East started out behind Door No. 2, haunting local songwriters' nights and cultivating attractive introspection on his first album, Flowers Of The Broken Hearted. Even then, though, East bent the notes hard on his delicate melodies, as if he wished they'd jump a little more. Then he met producer Dave Cobb — the guy who helped Sturgill Simpson, Jason Isbell and Chris Stapleton find their grooves — and got the secret password to the other place. Delilah is the result: a homecoming of sorts for this Athens, Ala., native, whose shoofly pie-sweet drawl and fondness for Wilson Pickett-style shouts fit perfectly within the classic soul settings he and Cobb create.

Working with a top band of flexible Nashville players, including the blues-experienced, country-wise rhythm section of drummer Chris Powell and bassist Brian Allen, East and Cobb — who has graceful fun playing guitar throughout the album — create songs that don't get stuck in vintage amber, and instead move freely from blues attitude to singer-songwriterly sensitivity to country tenderness. East does cover George Jackson's greasy classic "Find 'Em Fool 'Em And Forget 'Em," and in the process does justice to the legacy of FAME Studios, where the original was recorded. East's own "Satisfy Me" has a similarly hopped-up vibe, and "Quit You" (co-written with Stapleton) runs on Mike Hicks' Wurlitzer organ line like a Coupe De Ville runs on premium. But East is also great in gentle ballads like the smooth "What A Woman Wants To Hear" or the aching "Lying In Her Arms." East has a gruff way with phrasing and a lot of youthful enthusiasm, but he's learning his way into mastery. There's thought behind every rhythmic push and melismatic twist.

Did East name his album Delilah in honor of another man who slipped behind Door No. 3 — Tom Jones, the great curly-haired, grey-eyed soul symbol of the 1960s, whose brute force East could imitate, though he doesn't emulate it? Maybe not, but the sly reference is appreciated. It's always a major risk for white singers to negotiate this territory, but East sounds like he's done the work to earn his spot.