Accessibility links
Larry Campbell And Teresa Williams Step To The Mic, Together He's from New York City; she's from rural Tennessee. But the husband and wife, each known for backing up roots music's biggest stars, make it work on their new album. 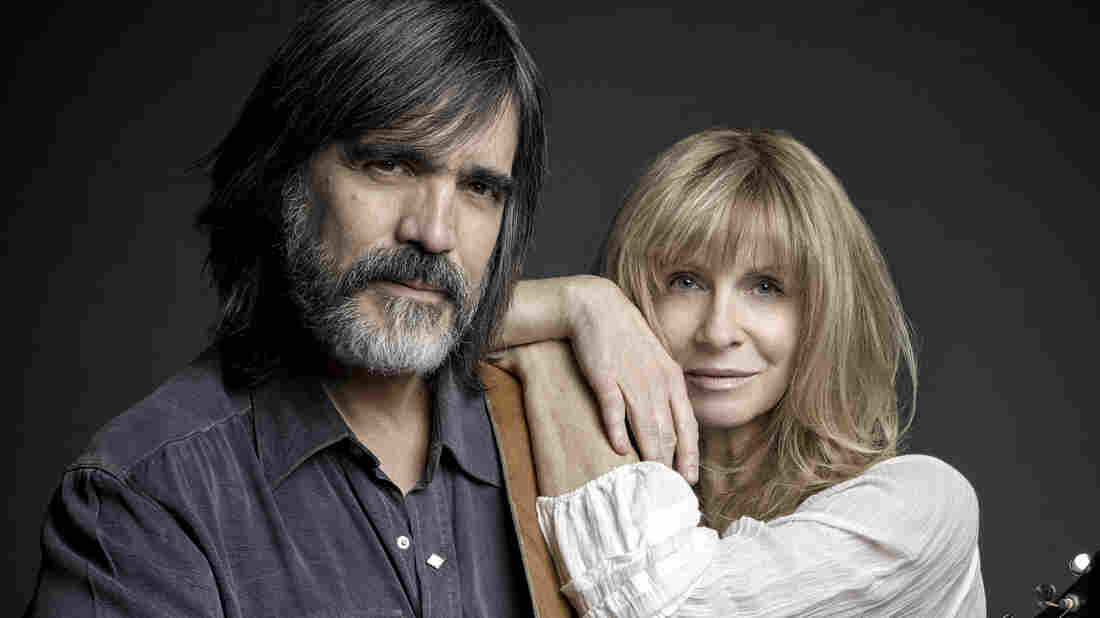 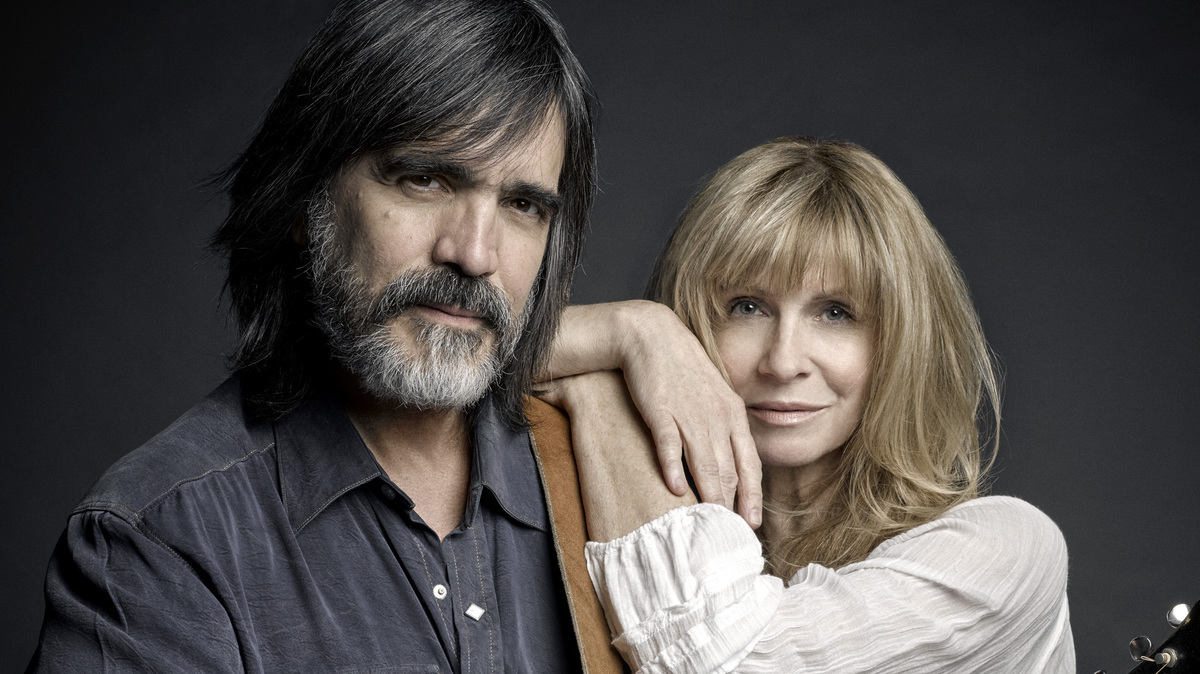 For years, Larry Campbell has been one of the most in-demand musicians and producers in roots-rock, backing up Bob Dylan, Jackson Browne, Paul Simon, Willie Nelson and many more. His wife, country and blues singer Teresa Williams, has worked with Emmylou Harris and Mavis Staples. Now, the couple are moving from the background into the spotlight with their new, self-titled album, Larry Campbell and Teresa Williams.

The variety of influences on the album — blues, country, rock, gospel — speaks to both Campbell's and Williams' richly musical upbringings, but the two acknowledge that their backgrounds are quite different. For Campbell, who is from New York City, early exposure to rock 'n' roll had immense significance.

"I'm part of that generation where the Big Bang was Feb. 9, 1964, on The Ed Sullivan Show," he says, referring to The Beatles' first appearance on that show. "That blew open the doors for me. I grew up in a household where there was constantly music on the turntable — gospel, Broadway, mariachi, grand opera and Frank Sinatra — but it never felt like mine until that event."

Williams' family was also musical, but she says they rarely listened to records as she was growing up in rural Tennessee.

"We made our own music," she says. "My mother had a home course she was teaching us piano from, and Daddy was playing by ear in the living room on his guitar — Jimmie Rodgers and Johnny Cash and Hank Williams."

Hear more of the husband-and-wife duo's conversation with NPR's Eric Westervelt at the audio link.