Accessibility links
Interview: David Hoffman, Author Of 'The Billion Dollar Spy' Initially, the CIA was suspicious of Soviet aviation expert Adolf Tolkachev. But he earned the agency's trust — and provided blueprints, documents and plans that were crucial to the U.S. 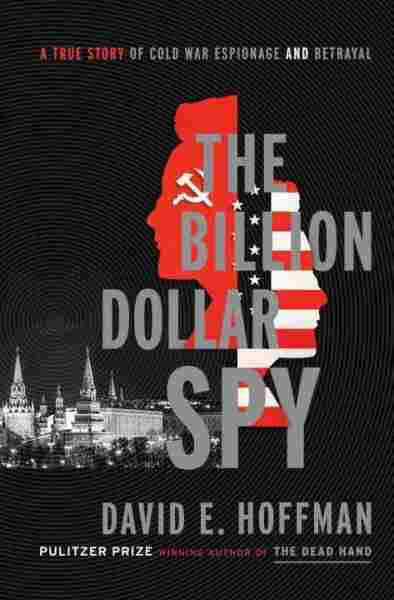 A True Story of Cold War Espionage and Betrayal

It was the middle of the Cold War and the CIA was having a difficult time getting information on what the Soviet Union was up to next.

The agency needed a spy — a Russian spy — who was willing to go the full way and betray his country.

It found one in Adolf Tolkachev, a Soviet aviation expert.

"He married a young woman at his institute, his top-secret military institute, and her parents had been purged by Stalin," Hoffman tells NPR's Arun Rath. "She grew up an orphan. He inherited her rage at what that system had done."

That rage motivated Tolkachev to risk his life in a society that was suspicious of anyone who associated with foreigners. He met his CIA handlers in person; it was extremely risky work. And according to Hoffman, he became one of the most important spies of the Cold War.

The CIA had to think of a lot of ways to communicate with him safely and to meet him on the street. ... Oftentimes the big issue was: How could he copy a lot of secret documents? There were no photocopiers he could use because they were all under lock and key.

So Tolkachev devised a very low tech approach. He put the documents in his coat pocket and he walked out of that top-secret institute at the lunch hour back to his apartment, which was a 20-minute walk, and he took out a camera and he photographed the pages and then he went back to work and put them back in the file. And he did this for years.

On the value of the intelligence Tolkachev provided 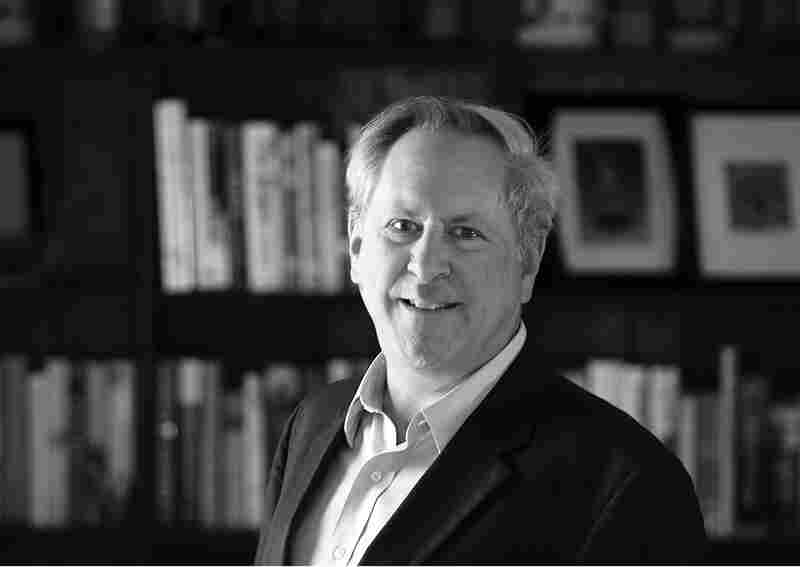 David E. Hoffman serves as a contributing editor at The Washington Post. His other works include the 2010 Putlizer Prize-winning book The Dead Hand. Carole F. Hoffman/Courtesy of Doubleday hide caption

For many, many years the CIA had a hard time penetrating the Soviet Union and especially trying to divine what was going on in the minds of its leaders. A lot of people said the CIA had absolutely no idea what was going on, but the Tolkachev case opens a window on a different kind of spying that was very valuable to the U.S. military. ...

The big question about the Soviets in the middle of the Cold War was capabilities — what could they do — and what were their intentions. And Tolkachev provided blueprints, documents, plans that showed not only the current capabilities of Soviet aviation and radars but also showed what was being planned for 10 years ahead. And this was a windfall, because [the CIA] could see what the Soviets were gonna do, how their radars worked, how their planes communicated with each other — and develop countermeasures 10 years ahead.

On how Tolkachev was betrayed, leading to his execution by the Soviets

There was a young man who was being trained to be Tolkachev's handler. The year this man was being trained, he didn't do very well and eventually he had to take a required lie detector test, and the young man flunked the test. And when that happened the CIA decided he was not gonna go to Moscow to handle their best agent — he was gonna be fired. ...

His name was Edward Lee Howard, and the CIA fired him, and they kind of pushed him out the door, and he was angry. He decided to get even with the CIA and to betray Tolkachev, and then he became the first serving CIA officer to defect to the Soviet Union.

On Tolkachev's legacy, and why he's not better-known

This case has been secret for many years and although ... bits and pieces [have] come out, in this book I got the CIA to declassify to me more than 900 pages of the operational cables about how it was carried out. So I think that this is one of the most important spies of the Cold War, but until now [he] has been largely held in secret.

The lesson of the Tolkachev case is that you can focus all you want on high-tech satellites, you can tap into people's email, but in the end, despite all the changes in technology, having a great human source is absolutely invaluable.