Accessibility links
Chicago's 'Cloud Tax' Raises The Cost Of Streaming Videos Chicago is taxing services such as Netflix and Spotify. Some residents wonder if a tax on other Internet services will follow, and others worry the levy will scare away businesses. 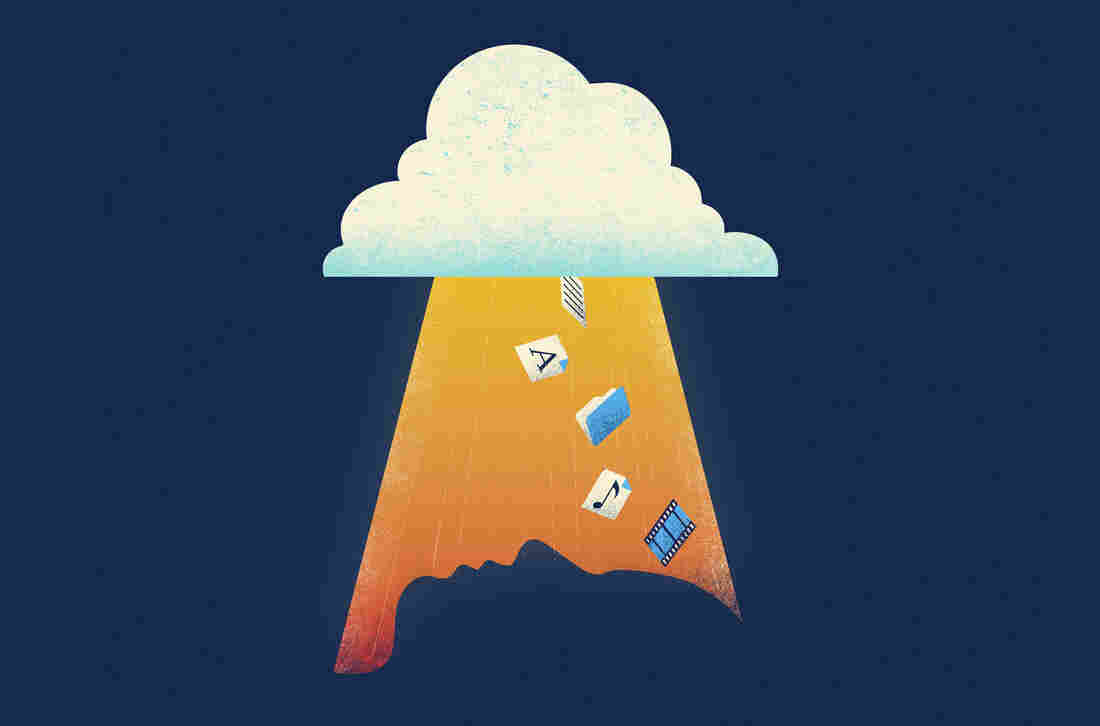 Chicago is taxing services such as Netflix and Spotify. Some residents wonder if a tax on other Internet services will follow, and others worry the levy will scare away business. Tang Yau Hoong/Getty Images/Ikon Images hide caption 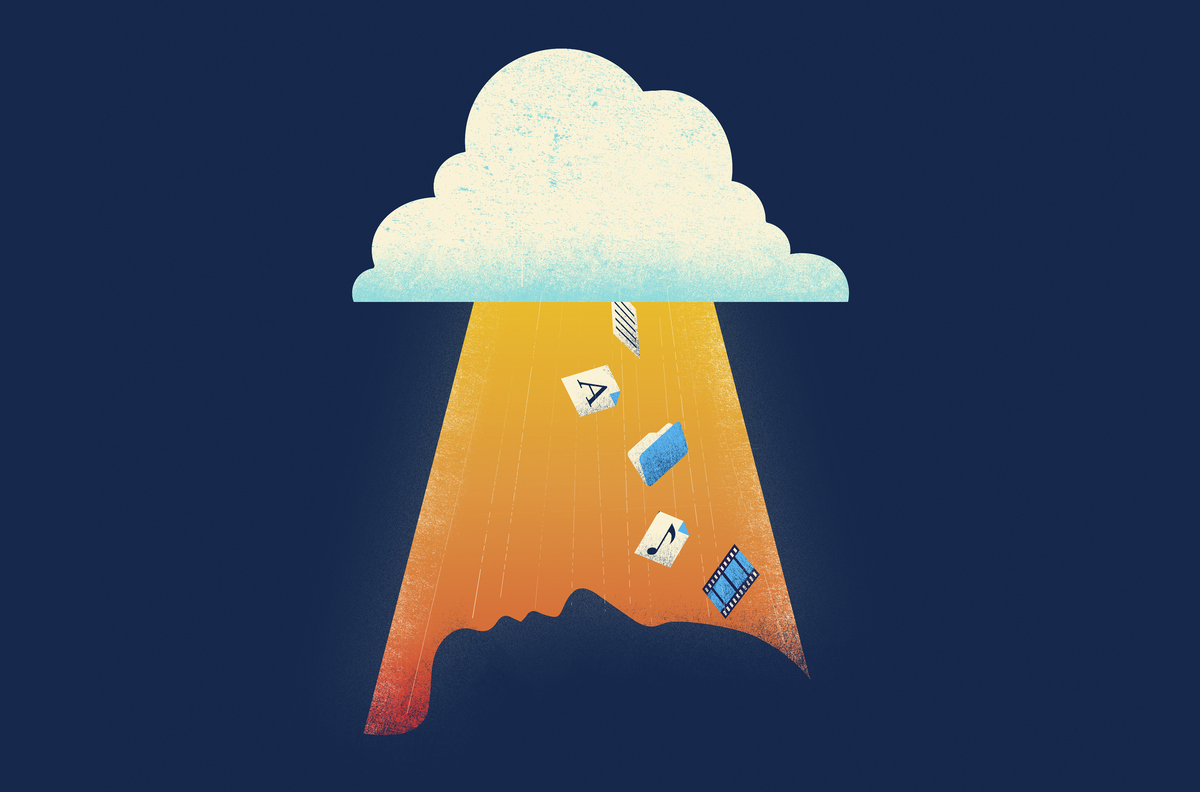 Chicago is taxing services such as Netflix and Spotify. Some residents wonder if a tax on other Internet services will follow, and others worry the levy will scare away business.

You wouldn't expect to pay a local tax when you stream a movie on Netflix, but Chicago has decided that such cloud-based services should be taxed just like tickets for live entertainment.

There was no debate or public hearing over the city's "cloud tax" — a 9 percent tax on streaming entertainment like Netflix and Spotify.

The city says that's because the tax isn't new and is actually a clarification — not an expansion of two taxes that have long been in effect. One is called the Personal Property Lease Transaction Tax, and the other is the Amusement Tax, which has traditionally been tacked onto tickets for concerts and sporting events.

But now just about everybody who pays to stream a video or television show will have to pay more.

Netflix reportedly plans to pass the tax the city will apply to cloud based services along to customers, like college student Luis Montalvo.

"It might not seem like a big deal because it's just Netflix, but what are we going to tax next?" he says. "I feel like that's going to open the door to start taxing Facebook at some point, which sounds ridiculous to me."

Facebook is not in the mix, but this tax will apply to paid subscriptions for streamed entertainment like TV shows, movies and digital music, and to so-called cloud-based services like the Multiple Listing Service that Realtors use. Brian Bernardoni with the Chicago Association of Realtors says that has raised lots of concern in his industry.

"We see this as akin to taxing a hammer each time you use it when you build a house," Bernardoni says.

The tax is expected to add about $12 million in revenue to a city struggling to fill a deep budget hole. Michael Reever with the Chicagoland Chamber of Commerce says Chicago has held the line on property and sales taxes, but putting a tax on cloud-based computer services is a nickel-and-dime approach.

"This kind of year-to-year, month-to-month kind of budget crisis management is not the way to go, and it certainly doesn't give businesses certainty in how they invest their money," Reever says.

In a statement, the city says its ruling brings companies using new technology in line with brick-and-mortar businesses. The city also promised exemptions for tech startups based on their revenue.

Bernardoni says regardless, there are plenty of people bothered by Chicago's approach.

"Tax policy is one of those things that not only people in the city of Chicago look at, but people across the country look at," he says. "And when we add new taxes, we add another cloud around the city saying this is not a good place to do business."

The cloud tax, already in effect, may have caught some off guard. But the high tech industry is already considering a legal challenge to Chicago's tax on streaming and database services.