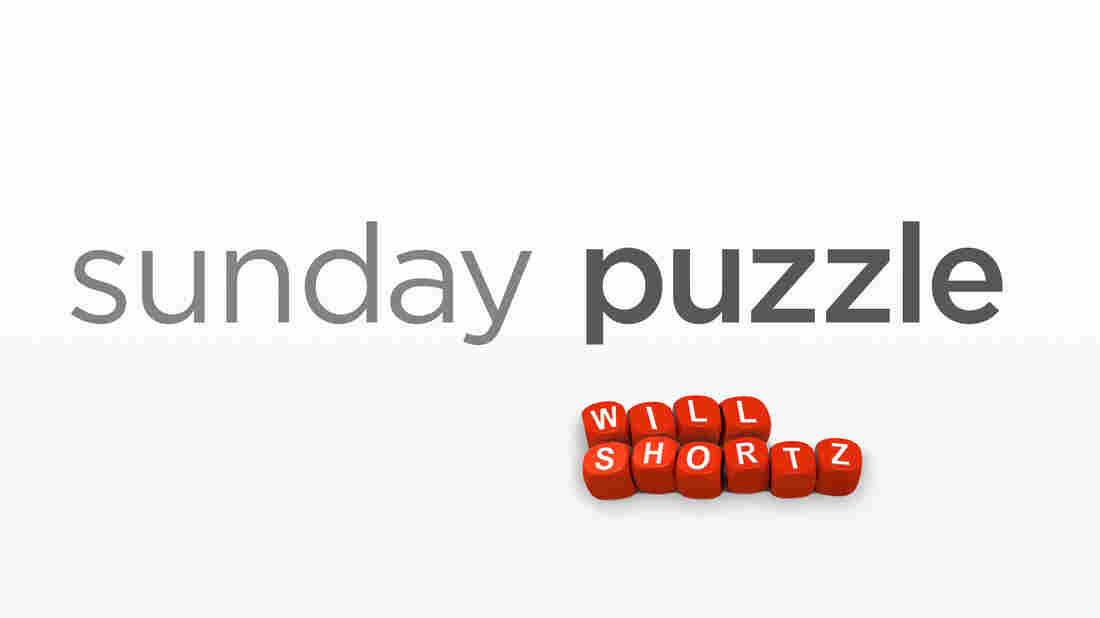 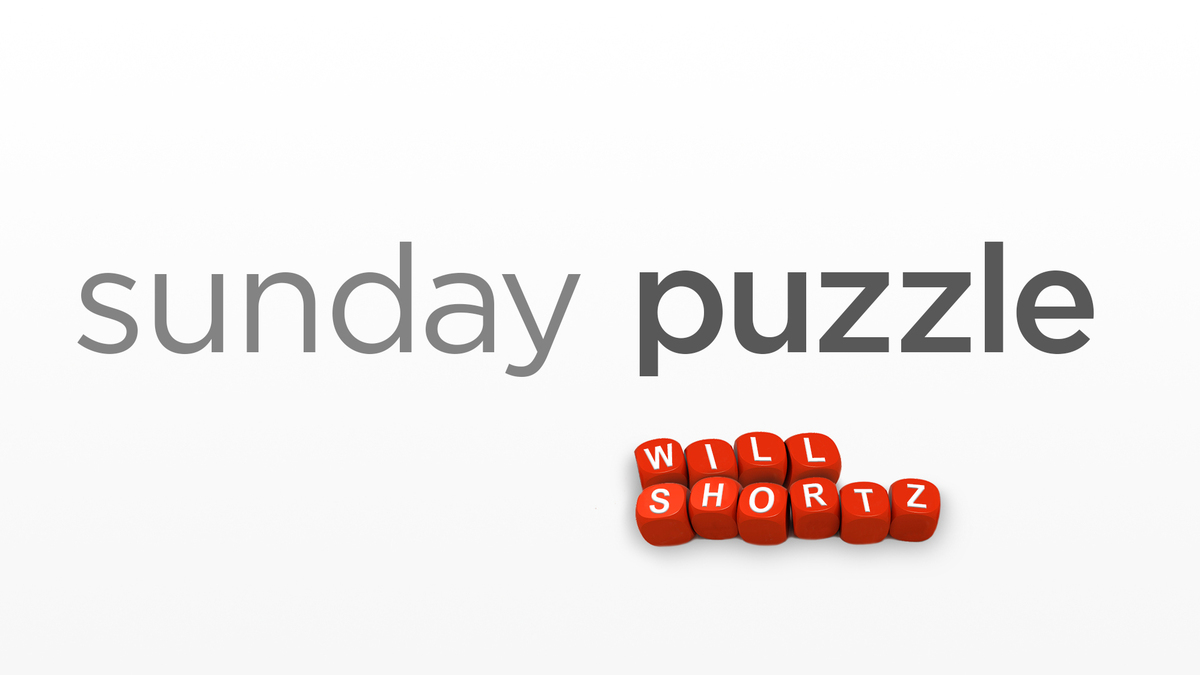 The name of which Canadian province is an anagram of "oration"?

Last week's challenge: The seven words in the following sentence have something very unusual in common — something that almost no other words in the English language share. What is it?

Answer: Each of the words is an anagram of a word in "The Star-Spangled Banner" (air, was, there, streaming, rockets, glare, dawn's).

Next week's challenge: The challenge comes from listener Adam Cohen. Name an occupation starting with the letter B. Remove the second, third and fourth letters. The remaining letters in order will name something you might experience in the presence of someone who has this occupation. What is it?

If you know the answer to next week's challenge, submit it here. Listeners who submit correct answers win a chance to play the on-air puzzle. Important: Include a phone number where we can reach you Thursday at 3 p.m. Eastern.