Accessibility links
'Happy Birthday' Hits Sour Notes When It Comes To Song's Free Use "Happy Birthday to You" is sung everywhere, but because it's copyrighted, it's rarely heard on TV or in movies. A filmmaker has filed a lawsuit seeking to make the song part of the public domain. 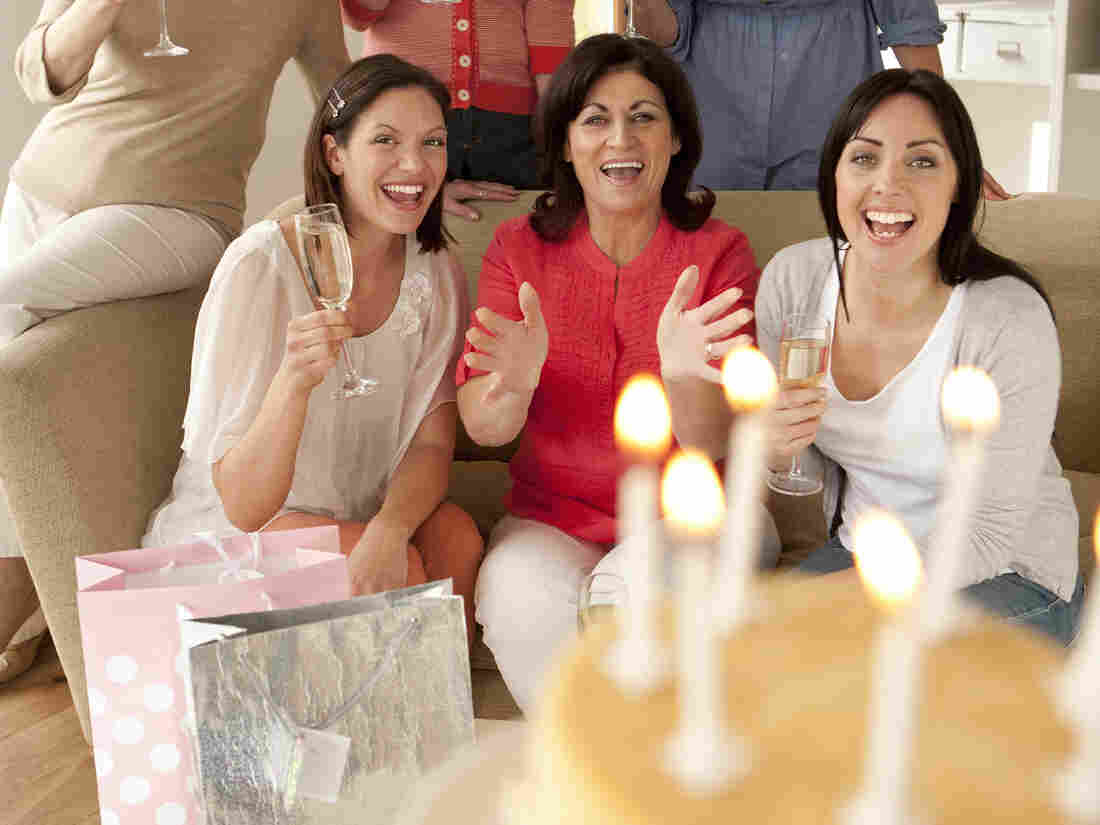 Everyone knows how to sing "Happy Birthday to You." But performing the song in movies or on TV requires payment of sometimes hefty licensing fees. Now the song is at the heart of a lawsuit. iStockphoto hide caption 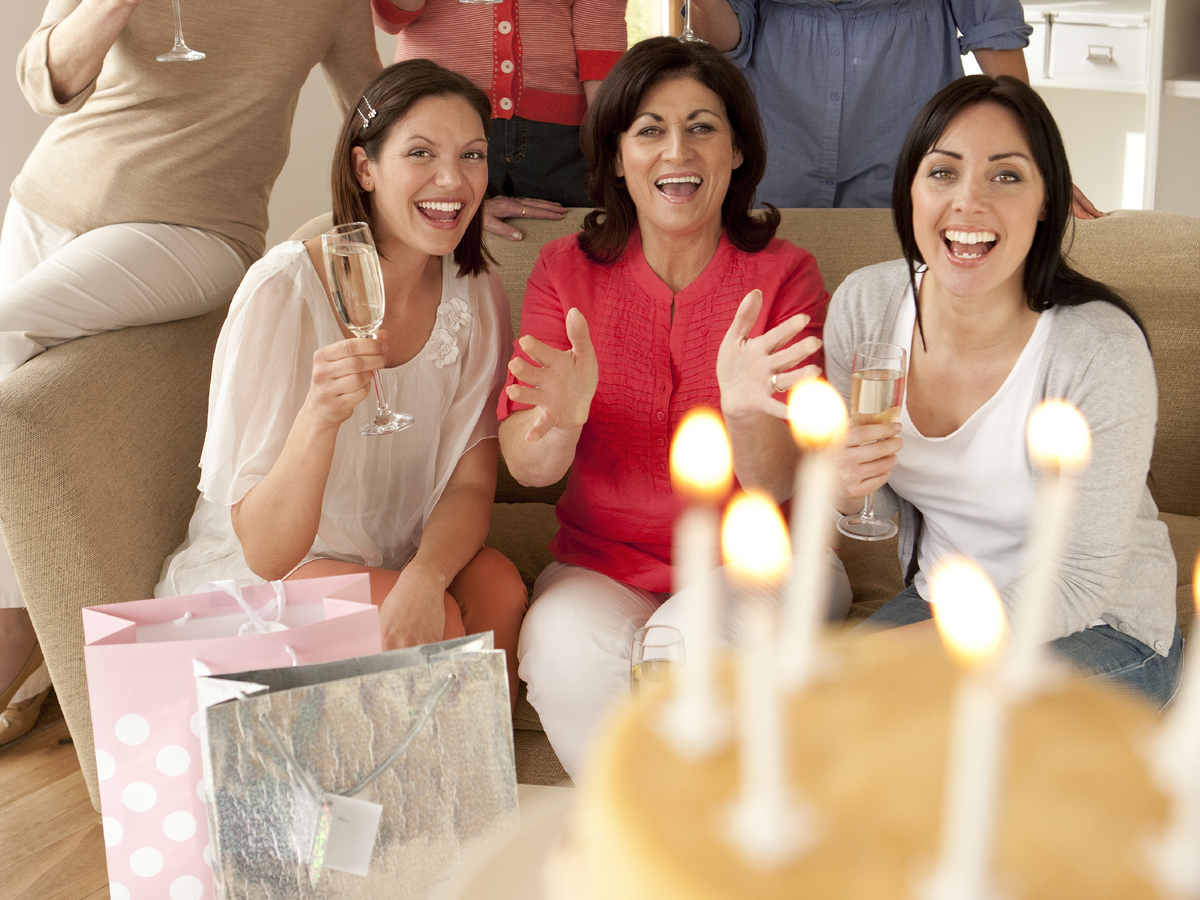 Everyone knows how to sing "Happy Birthday to You." But performing the song in movies or on TV requires payment of sometimes hefty licensing fees. Now the song is at the heart of a lawsuit.

The Guinness Book of World Records calls "Happy Birthday to You" the most recognized song in the English language. But you'll rarely ever hear it on TV or in a movie.

Instead, you usually hear something that sounds sort of like the song, but not quite. In Disney's The Emperor's New Groove, for example, the characters sing: "Happy, happy birthday from all of us to you, we wish it was our birthday so we could party, too."

An episode of Community starts with the words "to you" being sung, followed by cheers and: "That was weird, how come we only sang the last two words? What happened to the 'happy birthday' part?"

Well, what did happen to the "happy birthday" part?

It turns out the publisher Warner/Chappell Music owns the copyright to the "Happy Birthday" song. That means that every time anyone wants to use the song, he must pay a licensing fee, sometimes as high as six figures.

But how did Warner/Chappell get the rights?

"This is where it gets complicated," says filmmaker Jennifer Nelson, laughing.

Nelson is working on a documentary about the song. She paid for the rights to use it, and she's suing Warner/Chappell to get her money back, arguing it's part of the public domain — free for anyone to use.

The core of her case depends on the song's long, convoluted history and when it was copyrighted.

"In 1893," Nelson explains, "the Hill sisters, Mildred and Patty Hill, they were kindergarten teachers, and they wrote music for their students. And there was a song called 'Good Morning to All' and the melody from that song evolved and the lyrics kind of changed to 'Happy Birthday to You.' "

The Hill sisters, from Kentucky, wrote and got the copyright to the song's melody back then, more than 100 years ago.

After this, Nelson says, the song's publisher, the Summy Co., "copyrighted 'Good Morning to All,' and then later, sometime in the '20s, the 'Happy Birthday to You' lyrics were added to the melody, and Summy copyrighted that."

Summy later became part of a new company, and in the 1980s, Warner/Chappell bought that company — and the rights to the song — for $25 million. Since then, according to some estimates, Warner/Chappell has been collecting approximately $2 million a year in licensing fees.

In her lawsuit, Nelson challenges Warner/Chappell's claim to the copyright.

"You know, we don't feel that [the song] should belong to anybody at this point," she says. "It's over 100 years old, and it should be for the people."

This One Page Could End The Copyright War Over 'Happy Birthday'

Nelson and her lawyer, Randall S. Newman, argue that the copyright for the song — that's the tune and the lyrics — expired by 1921.

Warner/Chappell sees it differently. The company says the copyright that counts is one obtained in 1935, for arrangements of the song. If that's true, "Happy Birthday to You" will eventually go into the public domain — but not for 15 more years, in 2030.

Warner/Chappell did not respond to NPR's requests for comment.

If the company wins the suit, it can keep collecting licensing fees until the copyright expires. If Nelson and her lawyers win, the song will be in the public domain.

"I think it's going to set a precedent for this song and other songs that may be claimed to be under copyright, which aren't," says Newman.

As for Nelson, she jokes that if her lawsuit succeeds, "People will be so sick of the 'Happy Birthday to You' song, because everybody will get to use it, finally."

She hopes for a decision by the end of this summer.