Accessibility links
Ta-Nehisi Coates On Police Brutality, The Confederate Flag And Forgiveness Growing up in Baltimore, the writer faced threats from both the streets and the police. His book, Between the World and Me, is an open letter to his teenage son. 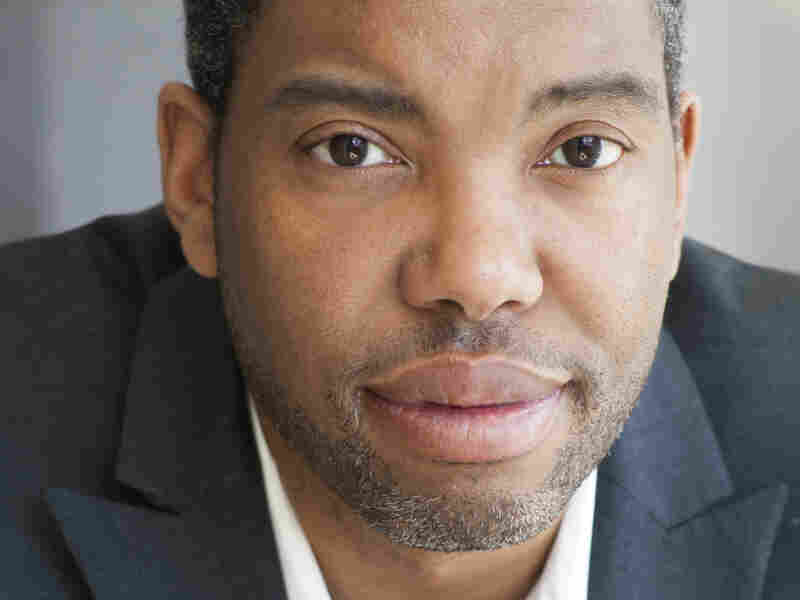 Ta-Nehisi Coates is national correspondent for The Atlantic. He is also the author of The Beautiful Struggle. Nina Subin/Random House hide caption 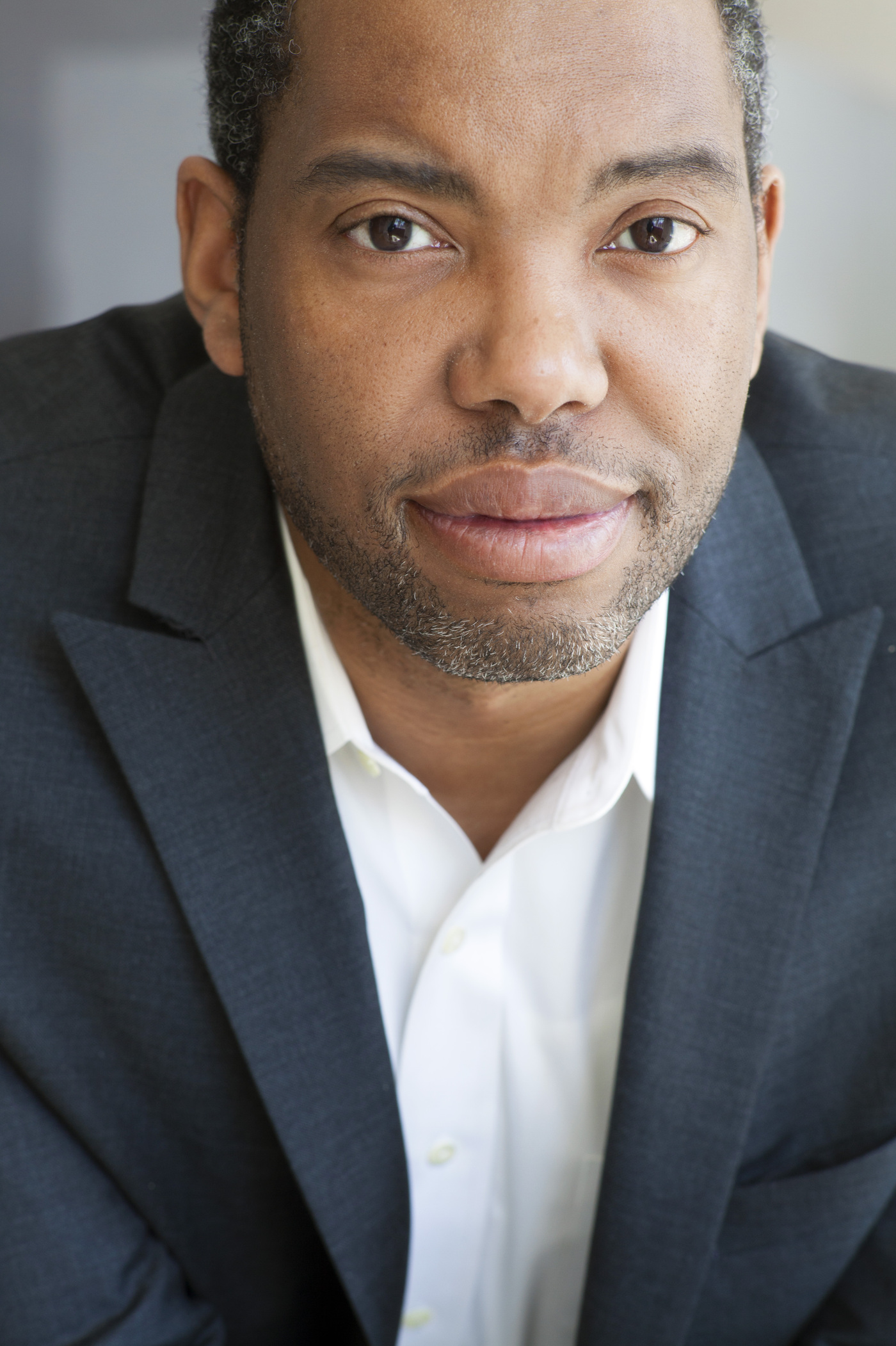 Ta-Nehisi Coates is national correspondent for The Atlantic. He is also the author of The Beautiful Struggle.

Growing up in West Baltimore, writer Ta-Nehisi Coates was no stranger to violence. "Everyone had lost a child, somehow, to the streets, to jail, to drugs, to guns," he tells Fresh Air's Terry Gross.

Coates' new book, Between the World and Me, is an effort to protect his son from the same threats he experienced as a youth. Written in the form of a letter, Coates draws on history as well as personal experience to discuss the different forms of violence young African-Americans face on the street, in school and from the police.

According to Coates, despite the media's recent attention to police violence against black men, he does not believe such incidents are on the rise; rather, he says, injustices have been occurring for years — and many of them can be traced to America's flawed judicial system.

"We've spent the last roughly half a century or so growing increasingly Draconian, stripping back people's rights in terms of how they deal with the criminal justice system, increasing the punitive nature of the criminal justice system once people are in the system's clutches — all of that is brought to bear when we think about each of these deaths." 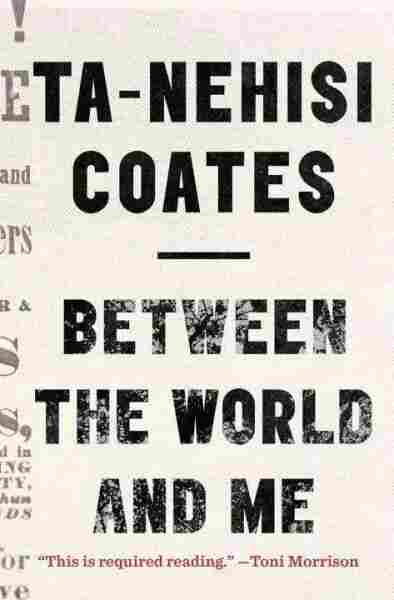 On how he viewed the police when he was growing up

They were another force. There are two sides to this, you know, because I don't want to be too cynical, here. I am an American, so I did understand them as representing some aspect of the state that I was a part of, some aspect of the country that I was a part of, but at the same time, there was definitely another part of me that basically recognized them as another element within the society, within the community, with no real moral difference from the crews and the gangs and the packs of folks who dispensed violence throughout the neighborhood. The police were another force to be negotiated, that could dispense violence.

On the fear instilled in him early in life

As a matter of physical safety, for many years, you're trained not to go into places that you don't know by yourself. ... Don't go to certain neighborhoods unless you know somebody over there, unless your grandmother's there, unless you got a cousin there, unless you got a really, really close friend there. ... You need to go with four, five, or six other people. You guys need to be prepared and be watching out. When you walk through the street — I can hear my Dad telling me this right now — walk like you have some place to be, keep aware, keep your head on a swivel, make sure you're looking at everything. ...

Then it's the more insidious aspect of it, which is this — my disposition is not to the street at all, anybody who knew me growing up would tell you there was nothing "street" about me at all, but one of the first things I learned ... in middle school ... is that any sort of physically violent threat made to you has to be responded to with force. You can't tolerate anybody attempting to threaten or intimidate your body. You must respond with force. This had real repercussions.

On the time he was arrested for threatening a teacher

I was 14, I was becoming a big kid by then and she tried to stop him and he said to her, "Either I can do it or the police," and so I go through this thing in the book about fear and what I understand now — and this don't make it OK, it doesn't mean this is what I would do — but what I understand now is how deeply afraid my parents were when they heard I got arrested.

I remember my mom later after all of this blew up, maybe a couple hours later that same day, talking to me and just like crying, just breaking down and crying. There are African-American families around this country — a large, large number of African-American families — that operate out of complete fear that their kids are going to be taken from them and will do anything to prevent that.

On the meaning of the Confederate flag

When I see the Confederate flag I see the attempt to raise an empire in slavery. It really, really is that simple. I don't understand how anybody with any sort of education on the Civil War can see anything else. Any investigation of the primary documents from the Confederacy as to why they were seceding and why they were attempting to create their own country mention slavery repeatedly as the reason for it — and not just to create a separate empire of slavery in the Southern United States that would be peaceful and not bother anyone else — but an expansive empire of slavery that had designs on Cuba, that had designs on the tropics, that wanted to actually expand the land for slavery.

Read an excerpt of Between the World and Me