Accessibility links
Songs For A Plutonian Road Trip As the New Horizons spacecraft arrives at Pluto, here are nine songs inspired by the controversial dwarf planet.

Songs For A Plutonian Road Trip

Songs For A Plutonian Road Trip 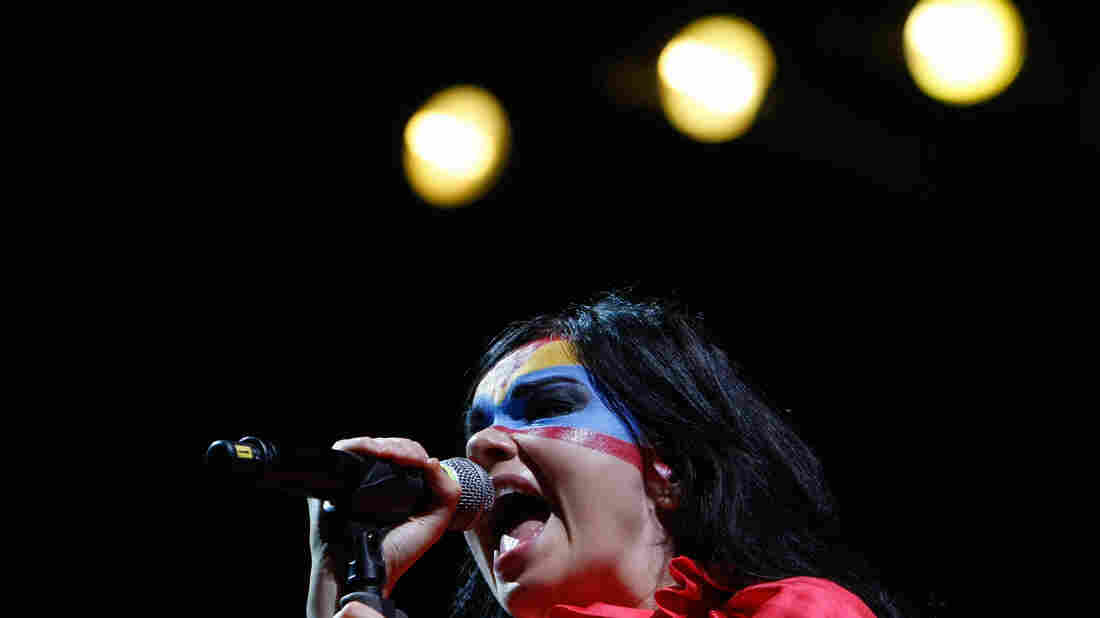 Bjork is one of many artists inspired by the dwarf planet the spacecraft New Horizons is exploring. AFP/AFP/Getty Images hide caption 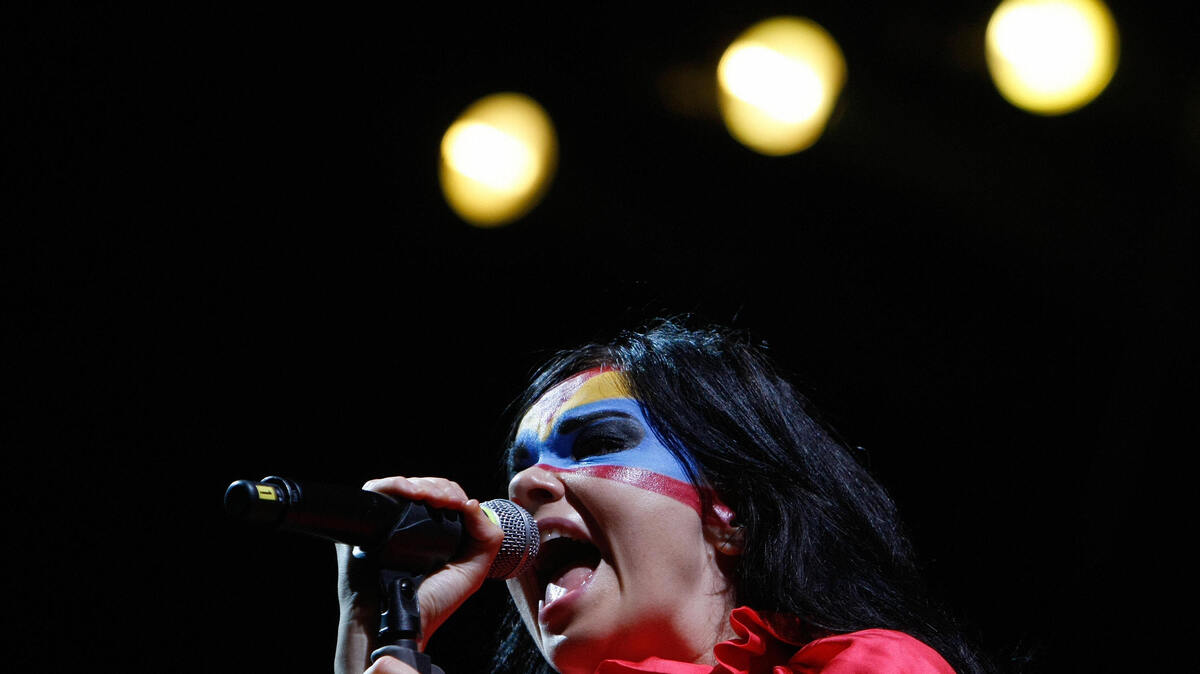 Bjork is one of many artists inspired by the dwarf planet the spacecraft New Horizons is exploring.

The size of a piano. A baby grand piano.

That's the standard description of New Horizons, the spaceship now arriving at the final planet in our solar system. Since its discovery in 1930, and its naming by an 11-year-old British schoolgirl, Venetia Burney, Pluto has inspired countless science fiction writers, comic artists, filmmakers and musicians.

It has also — despite being so small, so far away and nonconfrontational, or possibly because it is all of those things — been at the center of controversy here on Earth. Scientists disagree about whether it is a planet, a dwarf planet or something else, like a plutoid.

Singer-songwriters have strong opinions on the subject. To celebrate the three billion mile journey of New Horizons, we've gathered music about and related to Pluto, in which artists have found poetry in mystery and distance.