Accessibility links
20 Years Ago, 'Clueless' Like Totally Changed '90s Fashion And Vernacular Jen Chaney, author of As If!, says the film challenged stereotypes about young women and the way they speak. (And Cher's yellow miniskirts were a change of pace from baggy '90s flannel.) 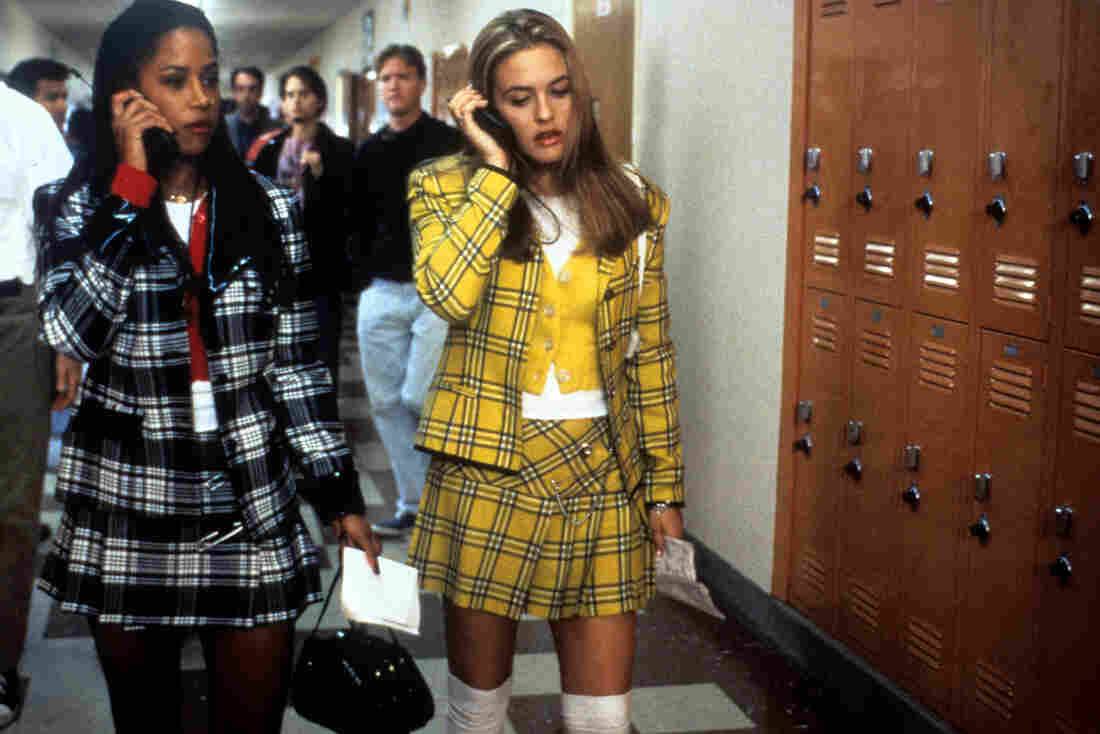 It has been 20 years since Stacey Dash as Dionne (left) and Alicia Silverstone as Cher walked and talked though the halls of their Beverly Hills high school — on their own mobile phones. Paramount Pictures/Getty Images hide caption 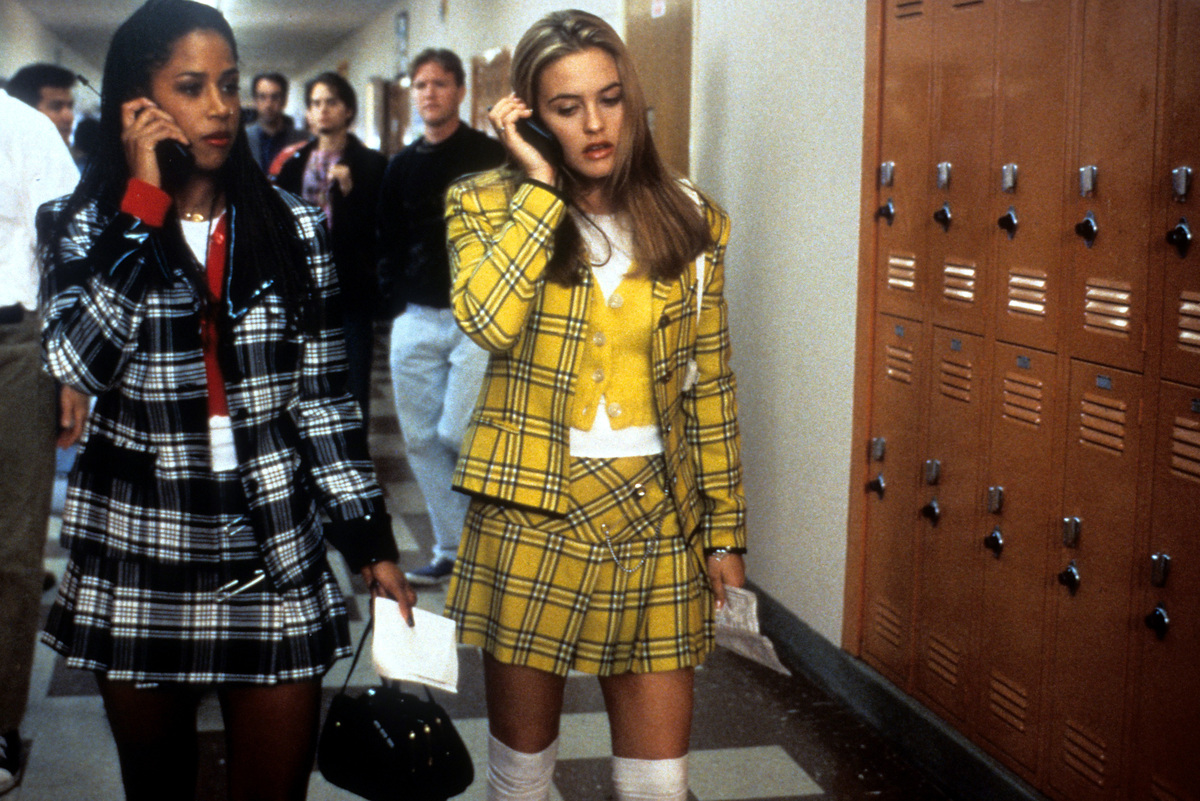 It has been 20 years since Stacey Dash as Dionne (left) and Alicia Silverstone as Cher walked and talked though the halls of their Beverly Hills high school — on their own mobile phones.

This weekend marks 20 years since the release of the classic teen comedy Clueless. It's a coming of age tale about a Beverly Hills teenager named Cher, who's doing her best to manage her social life, excel at school, make her father proud and, of course, play matchmaker.

"I don't know why Dionne's going out with a high school boy, they're like dogs," Cher famously laments. "You have to clean them and feed them and they're just like these nervous creatures that jump and slobber all over you." 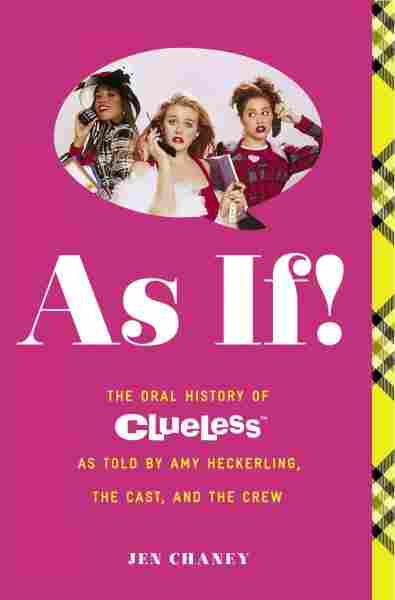 Title
As If!
Subtitle
The Oral History of Clueless As Told by Amy Heckerling and the Cast and Crew
Author
Jen Chaney

Would she ever date a high school boy? "Ugh. As if!"

"As if!" — that unforgettable line from the film — is also the title of a new book by writer Jen Chaney. She says Clueless has had a lasting influence on our culture.

"It captured, I think, to some degree, the way teenagers were speaking at the time," Chaney tells NPR's David Greene. "The whole mood of that movie is just infectious. And once you get in there, and you feel like you're a part of that world, you naturally just want to talk like these people."

In fact, after the movie came out in 1995, the word "clueless" cropped up much more often in our daily speech. And it wasn't just the slang that caught on. The outlandish outfits that Cher and her friends wore — the bright yellow tartan miniskirts with knee-high socks, for example — were a stark contrast to early '90s grunge.

"There was just something eye-popping and kind of — again, infectious — about that, that I think people really responded to after a couple years of the flannel and always wearing overly baggy things," says Chaney.

But the movie was about more than teenage angst over clothes and boys. It challenged stereotypes about the way young women speak — you know, like, the "Valley Girl" thing. Cher knew her Shakespeare as well as her Calvin Klein, and in one memorable scene from the film, she corrects a pretentious woman on a line from Hamlet.

"It's a subtextual thing, but it does say to people: You should be taking these women and girls seriously," Chaney says.

After Clueless, a string of films featured women who seemed "ditzy" but were actually very capable. And, says Chaney, Clueless didn't just set the stage for more dynamic female characters, it also encouraged the industry to focus on their teen audience.

"All of a sudden, Hollywood was like oh yeah, teen movies, we should make a lot more of them," she says.

But do any of those subsequent films measure up to Clueless?

The Movie Saoirse Ronan Has 'Seen A Million Times'