José James In The Studio

José James In The Studio 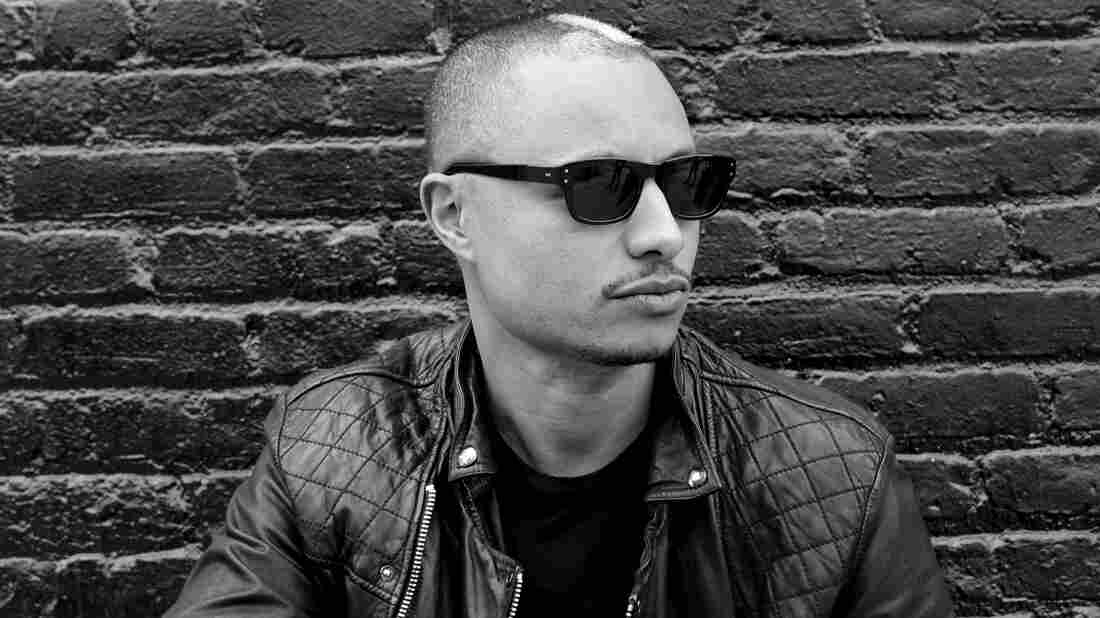 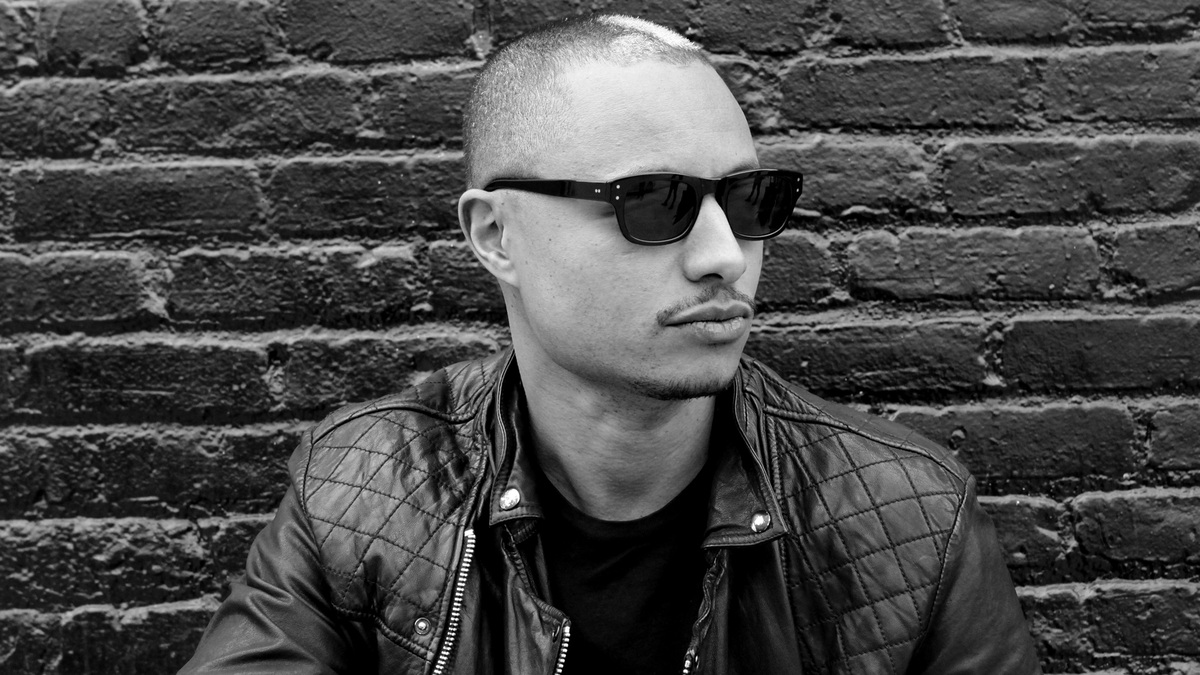 Singer and songwriter José James draws his musical inspiration from hip-hop and indie rock in addition to jazz and R&B. He's toured extensively and has gained a following with his acclaimed 2013 album, No Beginning No End, and his 2014 release, While You Were Sleeping.

On this episode of Song Travels, James remembers Billie Holiday, who was born 100 years ago this past April, and performs her classics "Lover Man" and "God Bless the Child."