Accessibility links
Pastor's Daughter Taps Into The 'Spicy Stuff' To Help Save Marriages DiShan Washington, former wife of a pastor, is a writer of what she calls "Christian erotica." She talks with NPR's Rachel Martin about trying to help Christians approach sex with a more open mind. 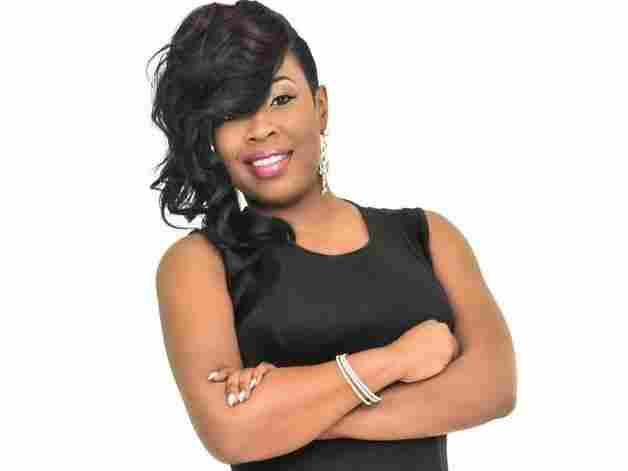 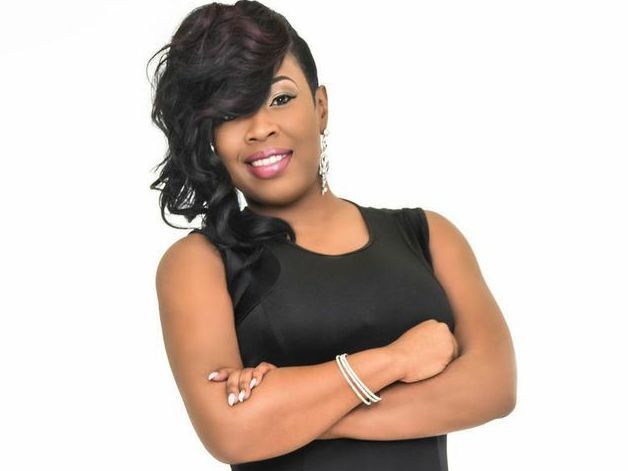 DiShan Washington is the author of several books of Christian erotica, as well as a film called Let's Get It On.

In The Sunday Conversation, Weekend Edition Sunday host Rachel Martin brings listeners an unexpected side of the news by talking with someone personally affected by the stories making headlines.

DiShan Washington is a pastor's daughter, and when she was 16 years old, she married a young minister at her dad's church. She didn't know a lot about sex, let alone what she describes as the "spicy stuff."

Now, the "spicy stuff" is her business. Washington produces what she calls Christian erotica, in several books and a film. She started that career, in part, because of troubles in her own marriage.

Her husband had cheated on her. But Washington says the end of the marriage was not entirely his fault.

I was ... raised by a generation of women who taught me that sex is for the man. And that's a major point, because that is the mentality I took into the sexual relationship part of our marriage ... that sex is for him. It wasn't for me.

"I want women to know that I am not harboring all of the responsibility, but I am owning my part," Washington tells NPR's Rachel Martin. For a decade, she says, she "didn't really cater to his sexual needs."

And she didn't really even think about her own sexual needs, because she was raised to believe sex was for men.

"I know better now," says Washington. "But for many years, that's how I saw it."

Amish Romance: More Faith And No Sex In This Slice Of Christian Fiction

'Unprotected Texts': The Bible On Sex And Marriage

"Christian erotica is basically my way of taking what the secular world has perverted, and made us feel ashamed of," she says. "I wanted people to focus more on the seduction, and not just necessarily the body parts and the language that you sometimes hear when you're watching pornography or if you're reading a book."

Another main difference? All her characters are married.

"I don't promote premarital sex," she says. "My goal is to help save marriages."

Click on the audio at the top of this page to hear Washington's full story.