Accessibility links
From Adman To Stand-Up: Jim Gaffigan's Transition Took A Few Good Naps The comedian once worked in advertising — until he got caught dozing on the job. So, he took his savings and stepped on stage. Still, it was years before he hit his big break: a gig on the Late Show. 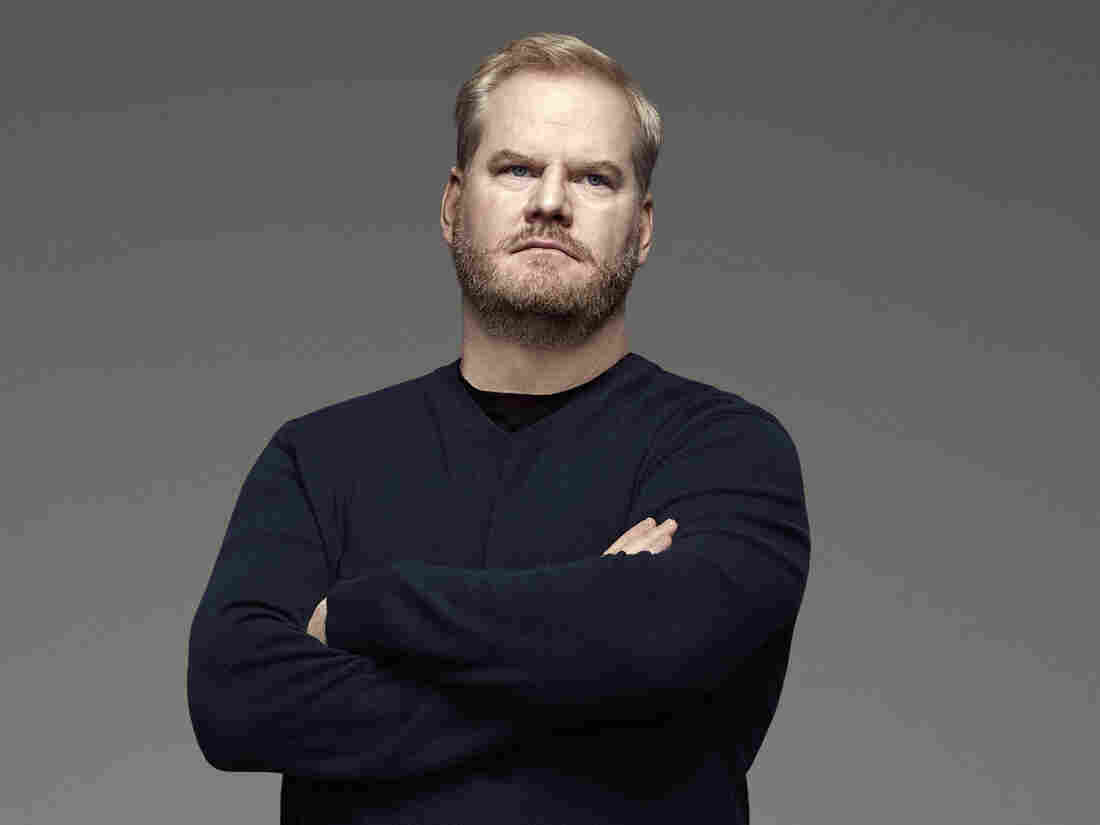 Jim Gaffigan spent years in stand-up before, finally, someone took a chance on him: that someone just happened to be David Letterman. "The weird thing is, because Letterman thought I was good, everyone changed their mind," he says. "It changed the narrative surrounding me, completely." Courtesy of TV Land hide caption 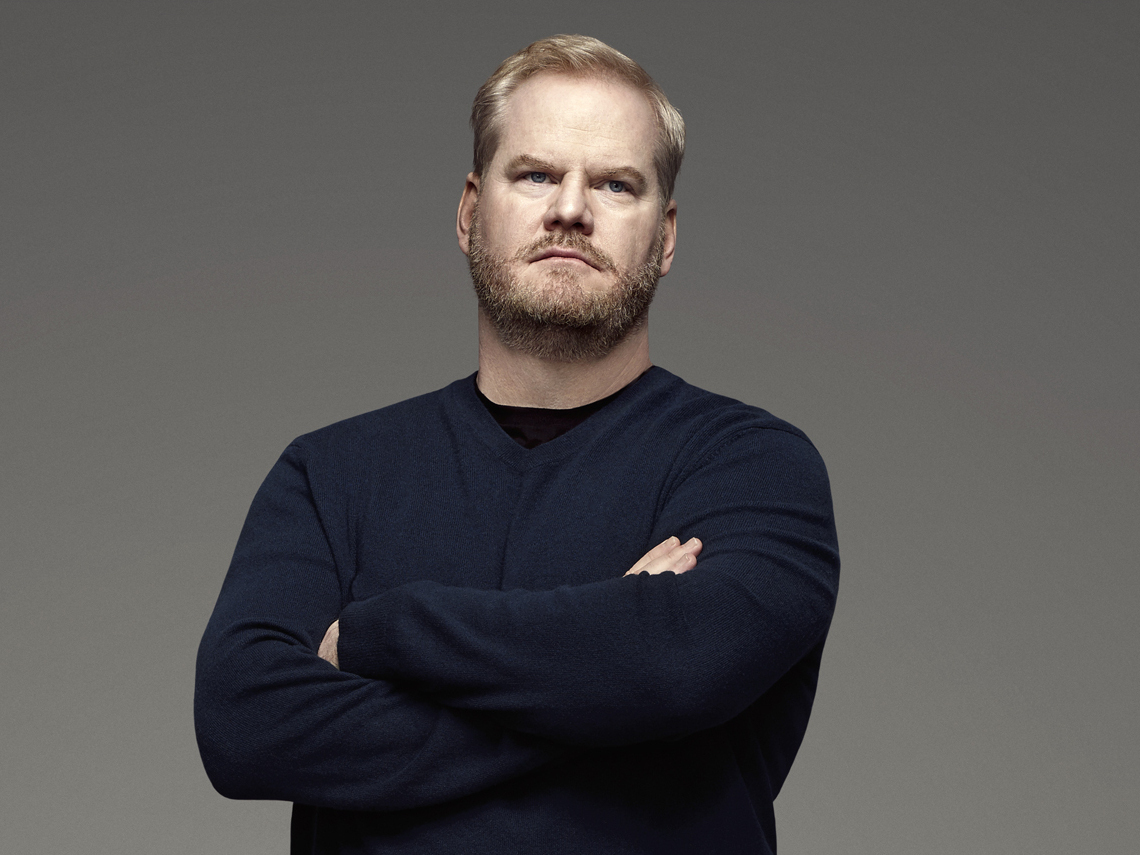 Jim Gaffigan spent years in stand-up before, finally, someone took a chance on him: that someone just happened to be David Letterman. "The weird thing is, because Letterman thought I was good, everyone changed their mind," he says. "It changed the narrative surrounding me, completely."

On stage, Jim Gaffigan comes off as an everyday kind of guy. Bearded, pale, the comedian riffs on the mundane stuff — like Hot Pockets, doughnuts and family vacations to Disneyland.

Still, don't let that fool you: In the cutthroat world of comedy, he's made it. He's about to hit the the road with a national tour, and The Jim Gaffigan Show just premiered on TV Land this week.

It's something of a fulfillment of the ambitious dreams he's harbored since he was young; as a kid, he had a romantic notion of getting into the entertainment industry. But for a long time, those hopes of hitting it big seemed so far away.

When Gaffigan moved to New York City after college, he was still a long way from the spotlight. He was stuck in a cubicle as an account manager.

"I was working in advertising while I was developing stand-up — essentially bombing," he recalls.

He would work his 9-to-5 job, then go to an acting class and do a stand-up gig at a local club. When he got into work the next morning, he'd be so tired from the previous night that he would take naps in his cubicle.

Luckily for him, his colleagues thought his napping just habits made him "eccentric." But his bosses were a different matter. It was only a matter of time before management noticed.

It turns out that getting fired was the best thing that could've happened to him. His money was saved up, and he had some experience on stage and lots of material to work with.

So he pursued stand-up full-time. Still, Gaffigan says it was a long road to success.

"I think I'd been doing stand-up for seven or eight years," he says. "And I was not really getting much success or traction. And I would audition for things and the person that I would be auditioning for would literally leave the room. Just a lot of bad luck."

He knew that an appearance on a late-night talk show would turn things around. Gaffigan grew up watching David Letterman, and he'd always looked up to the longtime host. So he auditioned for a spot on the Late Show — and made the cut.

When he finally made his debut in January 1999, Gaffigan found himself performing in front of the whole country.

"My big break was appearing on [Letterman's show]. It was a big deal," Gaffigan says. "And the weird thing is, because Letterman thought I was good, everyone changed their mind. It changed the narrative surrounding me, completely. ... It's just a strange transformation. Someone essentially turns on a light switch, and it just changes."