Accessibility links
Songs We Love: Future, 'I Serve The Base' The Atlanta rapper teams with producer Metro Boomin to create a snarling street anthem.

Songs We Love: Future, 'I Serve The Base'

Songs We Love: Future, 'I Serve The Base' 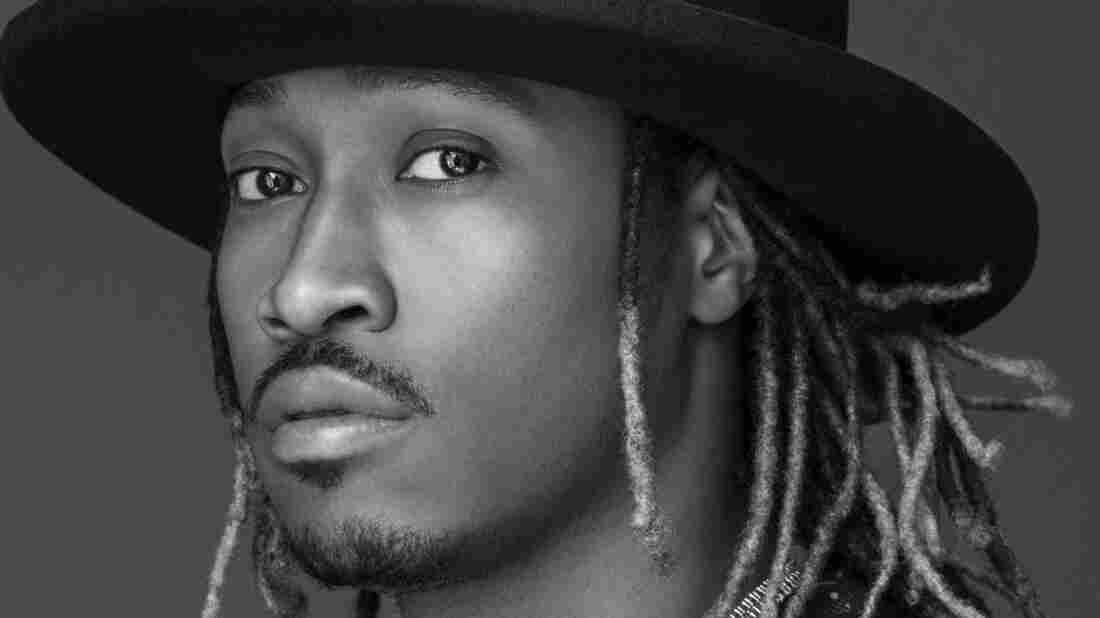 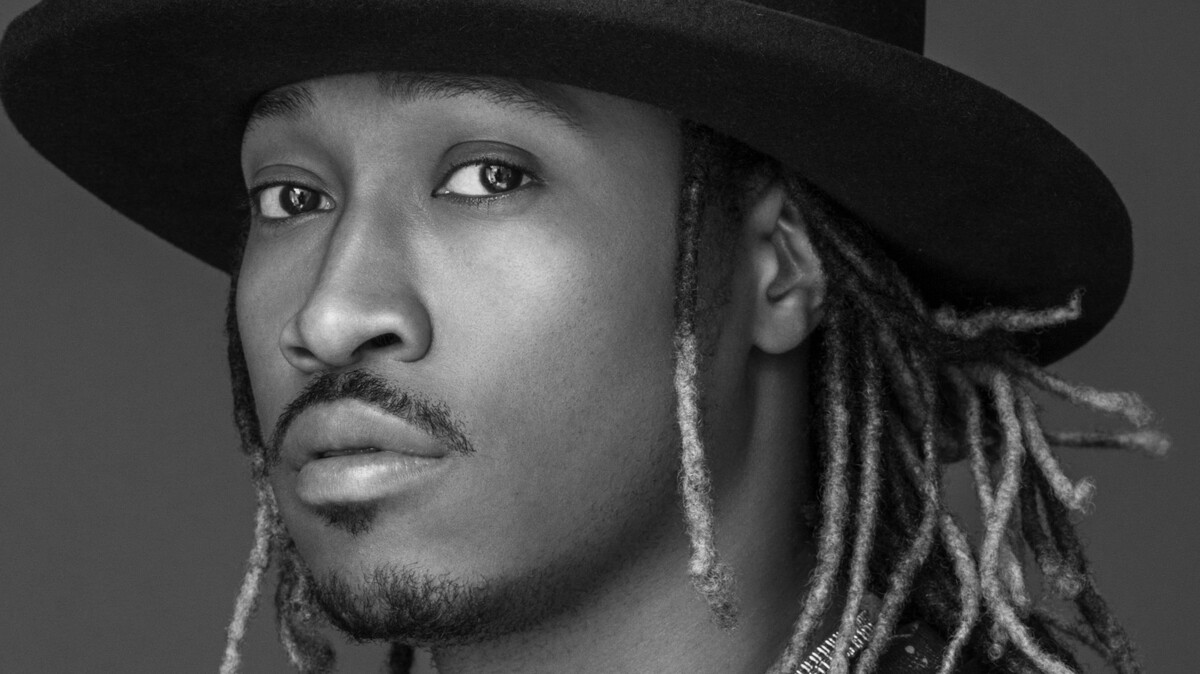 We're the midst of a Future frenzy, and with good reason. The Atlanta MC and singer has positioned himself as hip-hop's premier trap rapper by consistently (and frequently) releasing compelling music in recent months. His newest album, Dirty Sprite 2 — a sequel to his 2011 mixtape and the first for-sale project he's released since 2014's Honest — distills Future's formula of dope-boy bravado, infectious hooks and the moody ruminations of a self-medicating tortured soul down to its most concentrated form.

If you want a sample of Future Vandross at his most potent and unapologetic, look no further than the Metro Boomin-produced "I Serve The Base." Metro's sizzling, distorted synths blur the line between noise and music, while the rumbling bass provides an ominous backdrop for Future to angrily recount his experience in the music business: "They tried to take the soul out me / They tried to take my confidence and they know I'm cocky. ... Tried to make me a pop star and they made a monster." He sounds defiant, intoxicated and conflicted — and ultimately truthful — all at once.