Accessibility links
A Return To Ragas: Family Matters For Sitar Player Anoushka Shankar For her latest album, Home, Shankar has returned to the classical training she'd absorbed from her father, the late Ravi Shankar. 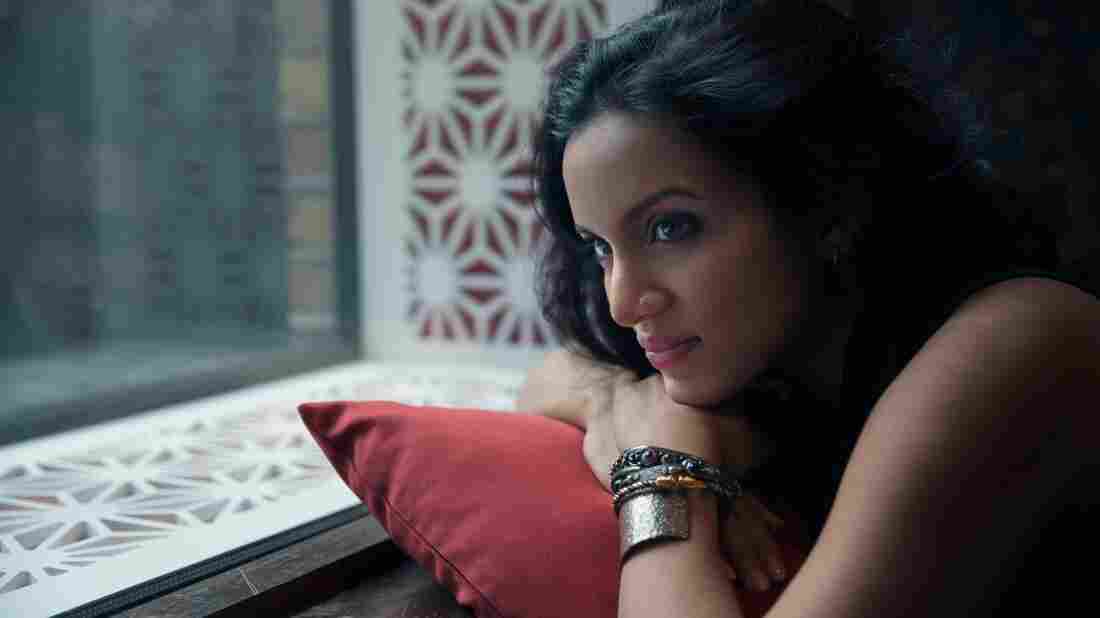 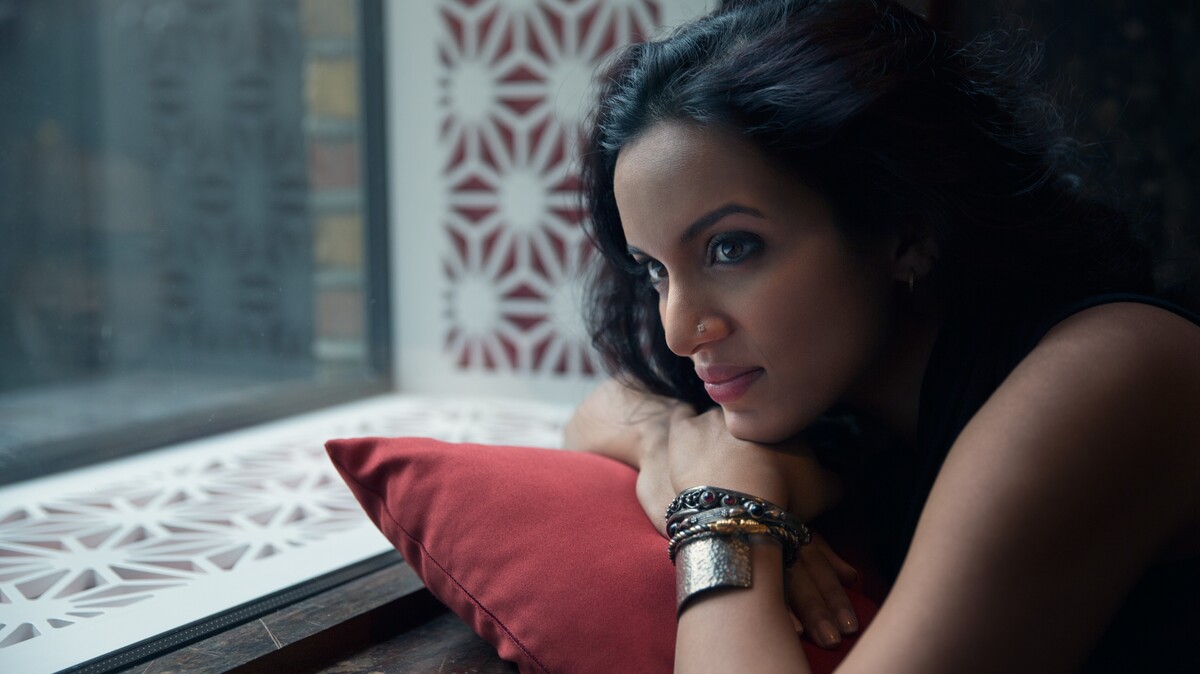 In the 1960s, the late musician Ravi Shankar became an ambassador for Indian classical music. He performed at Woodstock, collaborated with the Beatles and introduced Western audiences to the sitar, the Indian stringed instrument. For the last two decades of his life, Shankar was often joined on stage by his most dedicated student: his daughter Anoushka.

Along with performing alongside her father, Anoushka Shankar has experimented with DJs, made an album of flamenco music and teamed up with her half-sister Norah Jones. But on her latest album, Home, Shankar has returned to her father's classical training. She told All Things Considered that it's a collection she's wanted to make for a long time, but it happened to come together just two years after her father passed away.

"He taught me right from the beginning," Anoushka Shankar says. "So, in a way, the album did sort of feel like a real focusing on him and a process of reconnecting with him through playing the music that I've learned from him."

In the booklet for Home, Shankar included an essay written by her father in the 1960s as an introduction to Indian classical music — but she also encourages listeners to approach the music without learning about it first.

"I think sometimes when you speak about something like 'Indian classical music' and 'ragas,' and all of that's new to people, it can be quite intimidating, in the same way that I have sometimes found opera and Wagner intimidating — one doesn't know where to begin sometimes," she says. "So I'm quite keen to just say, 'You know, just listen.' If one's curious and wants to know more, one can, but in the beginning you can also just listen."

The listening, Shankar says, should take some time. "This music is a slow burn, you know? If someone's used to the average two-and-a-half-minute song on the radio, it can be hard to understand what's going on, because at two and a half minutes we're still just playing the first notes and establishing things," she says. "Give it the time to open up and play, and then it sort of seeps under your skin, and it has a very profound impact as a result."

Ravi Shankar understood this effect, and while he didn't get to hear Home before his death, Anoushka says he had faith in her appreciation of the music. "He's been really supportive of all the albums I've made in the last years, and I'm sure if he were alive he would feel particularly proud of this one," she says. "But I think he felt very confident, especially in the final years that we were performing together, in the way I was playing — that that classical music was sort of safe in me, so to speak. I don't think he felt the need for me to have to do it in his time."

Hear the rest of the conversation with Anoushka Shankar, as well as excerpts from Home, in the audio link.