Accessibility links
Review: Red River Dialect, 'Tender Gold And Gentle Blue' Drawing on late '60s British folk-rock and psychedelic music, this is a quiet and desperate record that is always but a squall away from breaking apart. 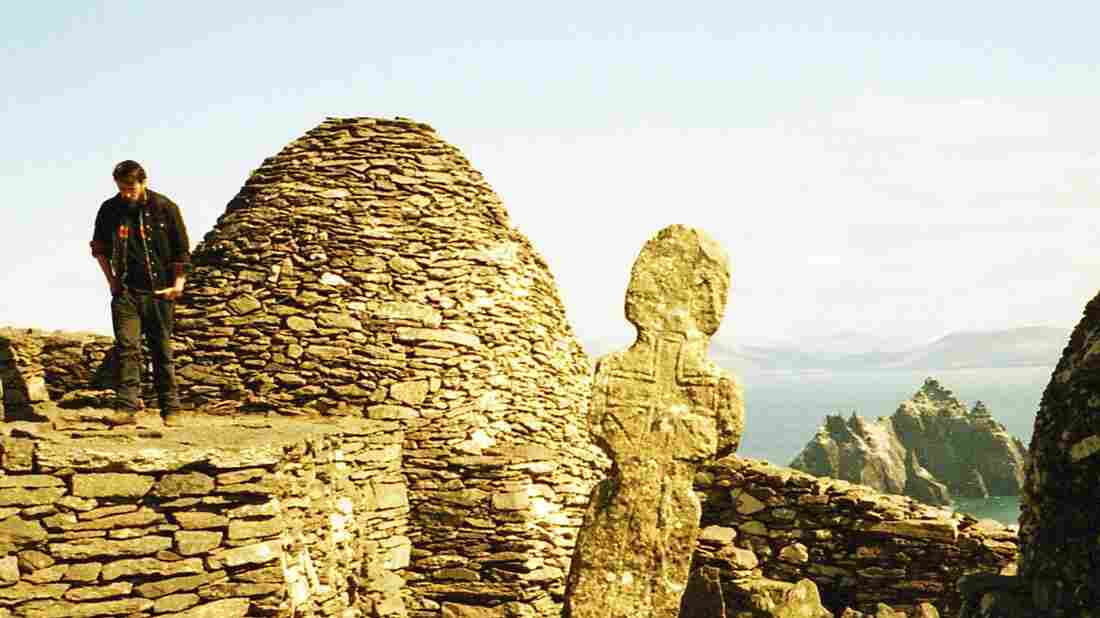 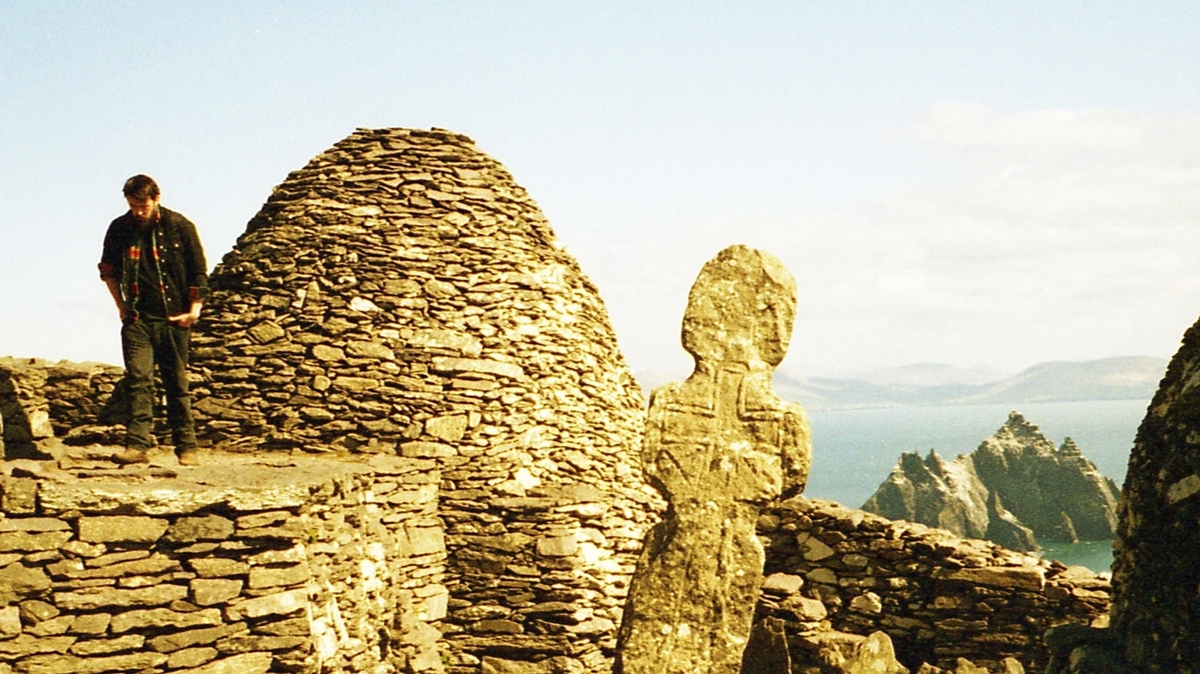 Cornwall looks like a pointy horn at the bottom of England, with a seaside that juts with geomorphic violence and beauty. Before moving to London, the folk band Red River Dialect called the region home for years. Those Cornish cliffs and raging sea waters are persistent metaphors for loss, freedom and reconciliation on Tender Gold and Gentle Blue, a quiet and desperate record that is always but a squall away from breaking apart.

What began as a solo project for acoustic guitarist David Morris five years ago became a full band in 2012 with awellupontheway, an album that split the seams of the late '60s British folk-rock tradition and early '80s Waterboys with some of the more modern swatches of psychedelic music. It especially caught the ears of two musicians who know a few things about all three: Ben Chasny (Six Organs of Admittance, Comets On Fire) and M.C. Taylor (Hiss Golden Messenger), the latter of whom said Red River Dialect's music had "come to signify everything wild and shambolic and heartrendingly, unfairly beautiful that I understand about that coast."

But with Tender Gold, the band leaves behind electric guitars for more of a roll than a romp, so to speak, to meditate on lush piano and string arrangements and Morris' vivid, bittersweet lyrics. You can hear tonal shift immediately with the oh-so-delicate "For Ruth and Jane," where Morris sings his piece straight away: "These sounds found their kin / On a warm clear day / They make their way / To the place of the singing hearts / But the hearts they are all struck dumb / By the one, the one that is gone / Or perhaps forever going."

Make no mistake, the bleakness persists. "Amelia" drones with banjo and strings like a front-porch ballad on codeine, Morris quivering, "I know that this is true / There's a storm you're living through / Whilst in your blue sky eyes I am flying." At the album's midpoint, Morris can barely accept the Jewish blessing of the lilting "Khesed": "Khesed filled your heart / Even though I could not sing it, too." It would all be unrelenting if Tender Gold weren't so damn pretty.

Wisely, Red River Dialect breaks up the album with solo guitar tracks ("Child Song" and the hushed Celtic melody "Sceillic") and "Ring of Kerry," a minimalist drone in the spirit of "hillbilly fluxus" composer Henry Flynt, which, in its atonal strings and Richard Youngs-like incantation, actually features Morris' most hopeful lyrics: "suddenly so grateful for the world I see." Before the instrumental "Bound for the Rio Grande" closes out Tender Gold, the Kentucky-based folklorist and acoustic guitarist Nathan Salsburg guests on "Great Eastern Sun." It's a song that's understandably been beaten down by what's come before it, as tape loops and strings dance hauntingly around knowledge of the "fear and freedom entwined and undone," but you can slowly hear the melody lock in from the band's modal wanderings to rally behind a new beginning.