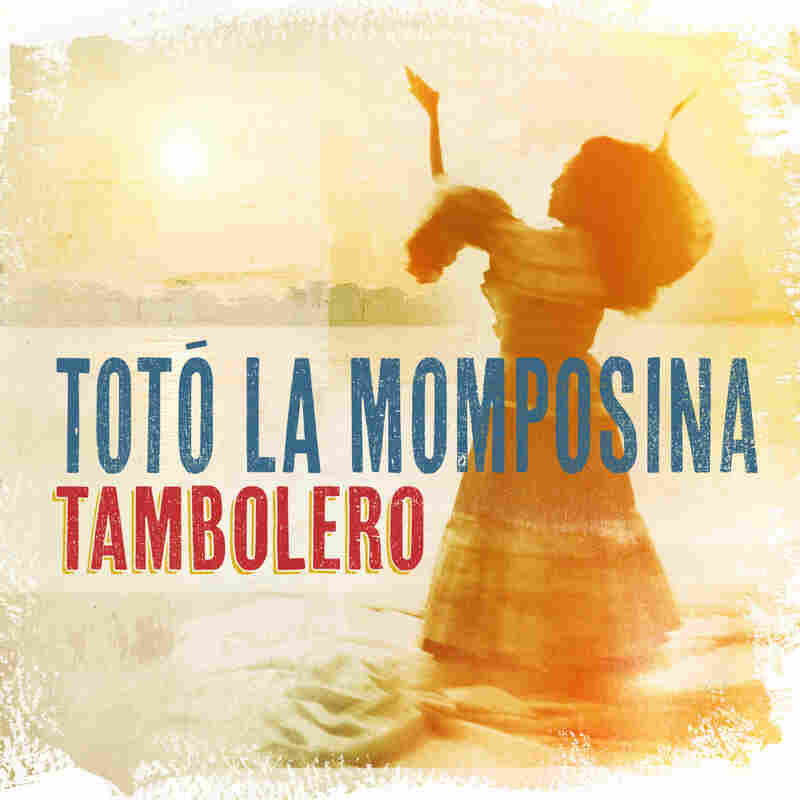 The Colombian folkloric vocalist Totó la Momposina is considered a living, cultural treasure in that country. Since the 1970s, she has been singing and dancing to the music of the Colombian Caribbean coast on stages around the world.

Her seminal album was La Candela Vive, which she recorded for Peter Gabriel's Real World Records in 1993. It was a definitive burst of the vibrant mix of Africa, indigenous and Spanish influences that make up the majestic sound of her home along the Caribbean coast.

Her latest collection, Tambolero, is a reimagining of that album. Using some of the original 2" tapes, producer John Hollis discovered more than 20 songs that had not been used for the original album. Instruments and voices were added to the original tracks as well.

So, what you have left over is an unlikely improvement on a masterpiece recording.

Tambolero is yet another definitive artistic statement from an artist entering her 75th year on earth and her 67th year as a performer.