Accessibility links
Obituary: Remembering E.L. Doctorow, Author Of 'Ragtime' And 'Billy Bathgate' He didn't care for journalism's austerities, but borrowed liberally from history to craft his books. The late, great novelist was a gentleman who spun untruths, in order to better get at what's true. 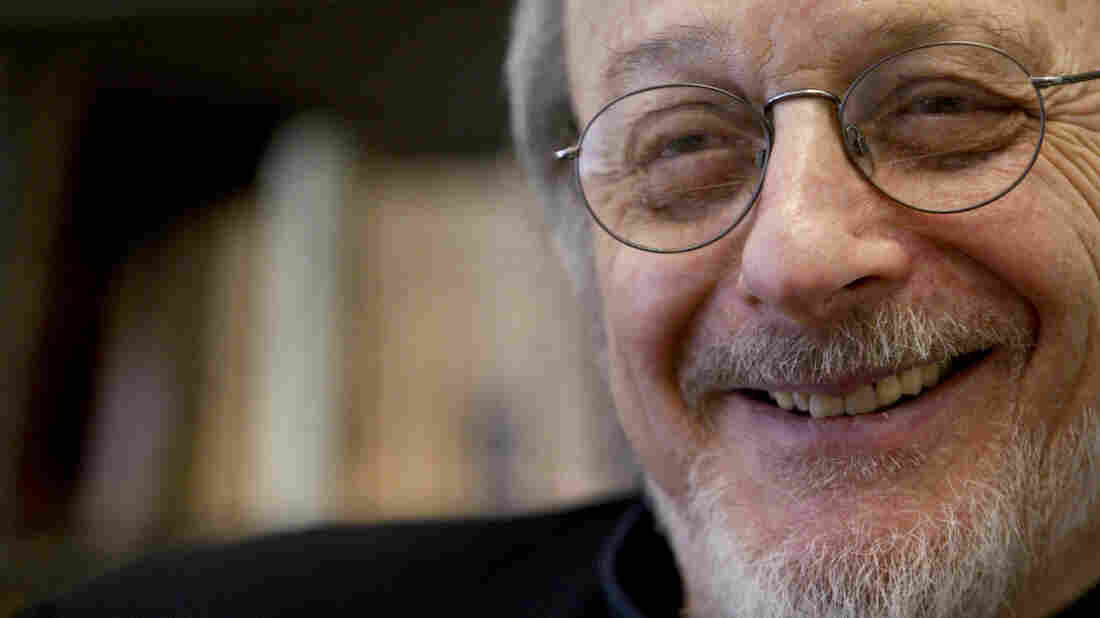 The way E.L. Doctorow told it, the phrase "historical novel" is something of a misnomer when it comes to his writing. "I think really of myself as a national novelist; I am an American novelist writing about my country." Mary Altaffer/AP hide caption 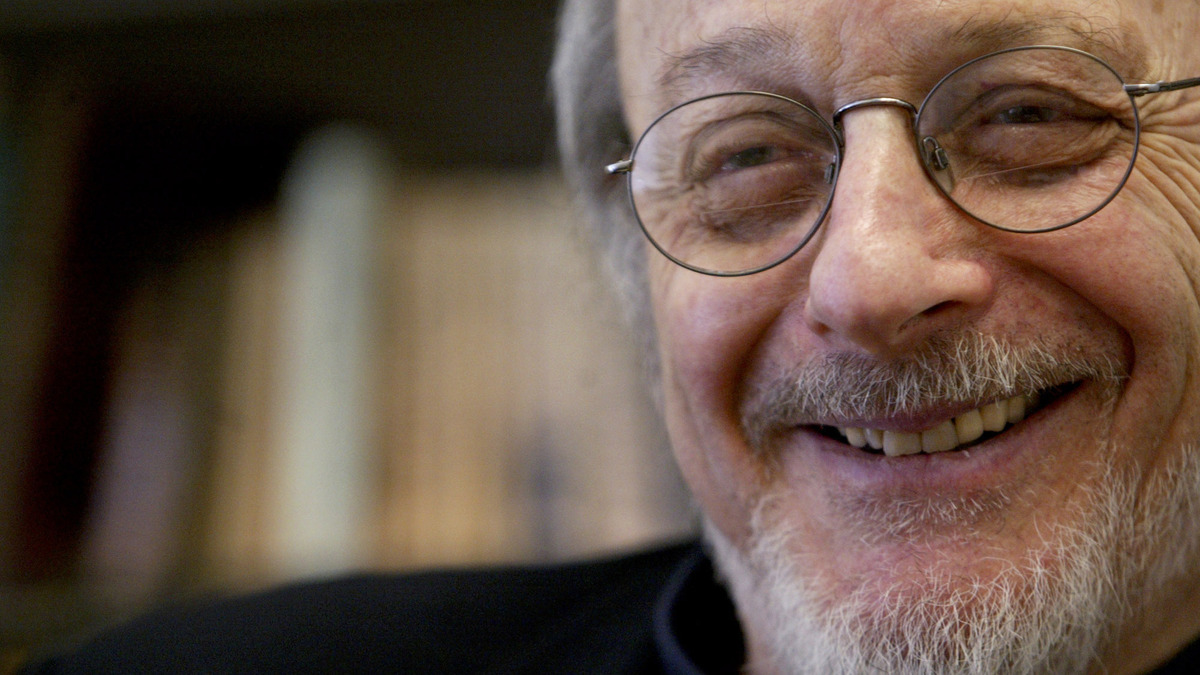 The way E.L. Doctorow told it, the phrase "historical novel" is something of a misnomer when it comes to his writing. "I think really of myself as a national novelist; I am an American novelist writing about my country."

E.L. Doctorow used to tell a story about a journalism class he took as a high school student in the Bronx. As he told NPR back in 2003, he wrote a profile of a doorman at Carnegie Hall who was beloved by all the performers there. His teacher, apparently, loved the story so much, she wanted to publish the story in the school paper — so she told Doctorow to get a photo of the man.

There was just one problem.

"I hadn't expected that kind of enthusiasm," Doctorow recalled, "and I said, well, 'Not exactly, there is no Carl.' I made him up."

Doctorow, who died of complications from lung cancer Tuesday at the age of 84, was never meant to be the kind of guy who cared much for the old journalistic pillars of who, what, when, where, why and how. But he did love mixing some facts into his fiction. Known best for his historical novels, like Ragtime and Billy Bathgate, Doctorow often mingled fictional characters with figures from history books, in vivid and playful ways.

"It's interesting how perceptive Doctorow was about the thin line and blurred line that divides factual writing and fictional writing," says Liesl Schillinger, a book critic for The New York Times.

Schillinger fondly recalls the time she interviewed Doctorow when she was an undergraduate. He was generous with his time and patient with her sometimes naïve questions. And she still remembers what he said that day about writing.

"One thing he told me so long ago was that novelists have always had to persuade their readers that what they were reading was not fiction by kind of 'urgent truth,' so that the reader could break down the distinction between fiction and nonfiction in his own mind," she says. "But as a writer, he was always aware of what he was doing to manipulate the nonfiction to make it delight and captivate the attention of the reader."

Doctorow used fiction to explore history — from Gen. Sherman's March to the Sea during the Civil War, in The March, to the tumult at the turn of the 20th century, in Ragtime, and the Cold War story of the Rosenbergs, in The Book of Daniel. Laid back to back, his books covered more than a century of American history.

But he insisted he never planned it that way.

"Historical novel is, it seems to me, a misnomer," Doctorow told NPR in an interview last year. "I think really of myself as a national novelist; I am an American novelist writing about my country."

"Everything that he wrote was really about a vision of America as it could be," says novelist Mary Gordon, who calls Doctorow an idealist.

Gordon, who worked with Doctorow on free speech issues in the PEN American Center, says he was not afraid to speak out on subjects that were important to him.

"What was wonderful about him is that he was gentle and he was humorous and he wore his constant passion for justice very lightly. He was never in your face, but his principles were always at the fore and they were always crystal clear."

Doctorow was honored often in his lifetime, winning awards ranging from the National Humanities Medal to the National Book Award. But his former editor, Jason Epstein, says he will remember Doctorow simply as a gentleman and a friend.

"I loved Edgar Doctorow. There's no other way to put it," Epstein says. Doctorow's the last of a generation of writers, he says, and the loss is immeasurable.

"His death leaves a huge emptiness. I can't explain it any other way," he says. "He was a very rare and wonderful, wonderful man. He was the kindest man you'd ever hope to meet. Humorous, affectionate — and a good tennis player."