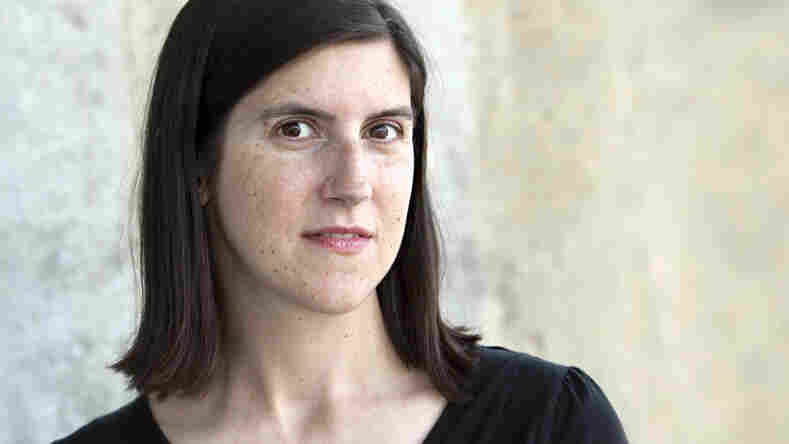 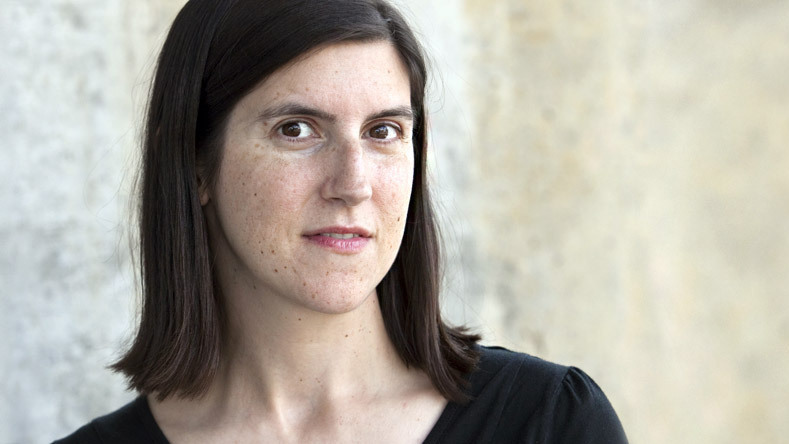 In 'Sisterland,' Familial Fissures And A Pair Of Psychic Twins

In 'Sisterland,' Familial Fissures And A Pair Of Psychic Twins

Author and St. Louis resident Curtis Sittenfeld is best known for her first novel Prep, which was published when she was only 29. Ten years later, Sittenfeld thinks the novel still holds up. "There's plenty of horrible things I've written before and since, but I stand by Prep. If I hadn't written it, I'd still enjoy reading it," Sittenfeld told host Ophira Eisenberg on the stage of the Pageant in St. Louis.

Prep profiles the life of a middle-class student at an elite New England boarding school. Though Sittenfeld attended boarding school, and taught at one for two years before Prep was published, she still says the book is not completely autobiographical. "I had a friend [who read Prep] and said, 'I had no idea how neurotic you were,'" Sittenfeld told Eisenberg. Despite it being a work of fiction, she joked, "I actually thought he knew me well enough to know that I have all these neuroses."

Sittenfeld's third novel, American Wife, was based on the life of former First Lady Laura Bush. "What is it about Laura Bush that fascinates you so?" Eisenberg asked. "People asking me that question was what compelled me to write a 550-page book," said Sittenfeld. "It seemed like there was this public idea of what she was like. People would say 'Stepford Wife' [but there are] all these fascinating tidbits about her life before marrying George Bush. If had never heard of Laura Bush, you'd say there was no way that all these unlikely things could happen to one person."

Sittenfeld's next novel, Eligible (out May 2016), is a modern-day adaptation of Jane Austin's Pride and Prejudice. For her VIP game, Sittenfeld was quizzed on the many differences (AND similarities!) between that classic novel and E. L. James' Fifty Shades of Grey.

On the differences between regular people and authors

I feel like for a normal person I'm very weird. But for a writer, I'm very normal.