Accessibility links
From Upspeak To Vocal Fry: Are We 'Policing' Young Women's Voices? Journalist Jessica Grose, linguistics professor Penny Eckert and speech pathologist Susan Sankin discuss upspeak, vocal fry and why women's voices are changing — and whether or not that's a problem. 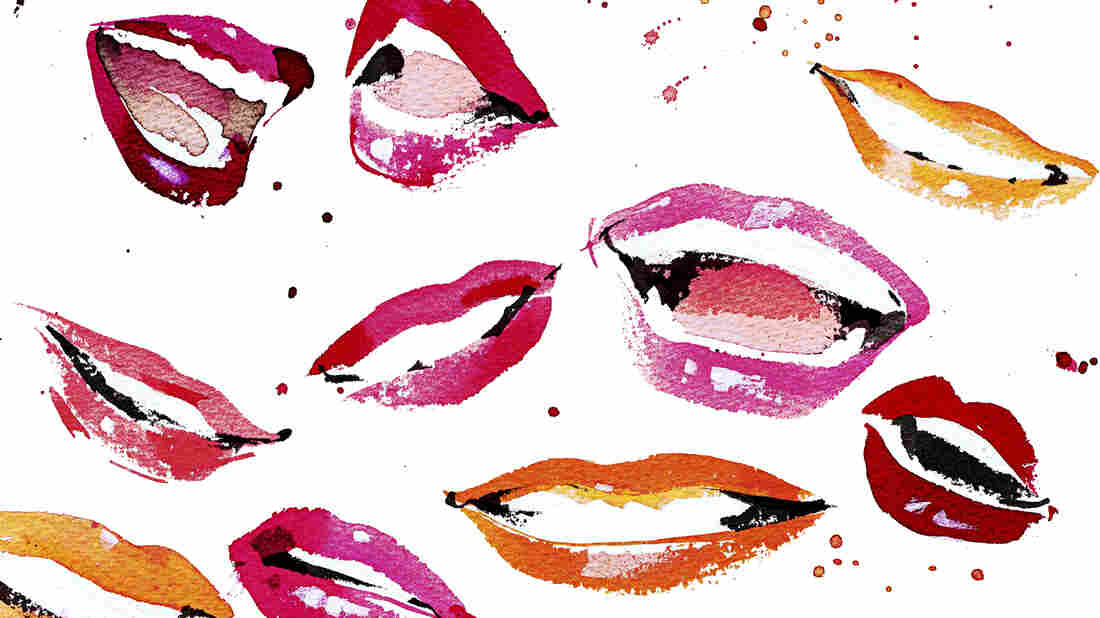 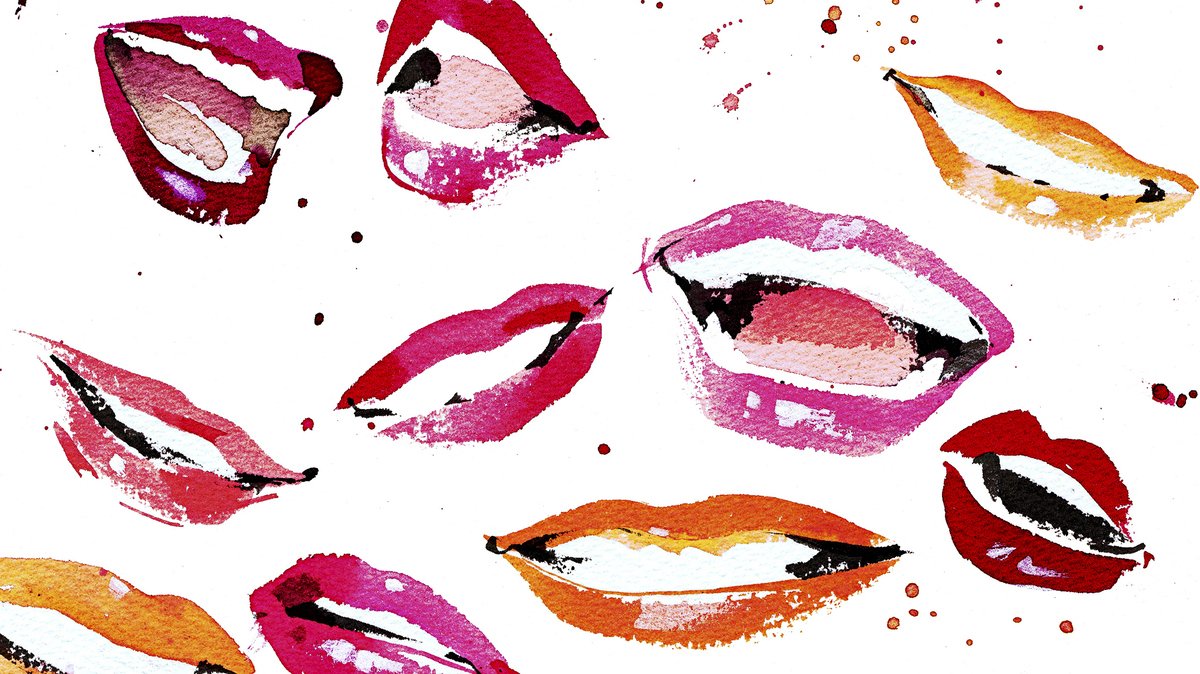 Women get policed more often for "vocal fry" and "upspeak" than their male counterparts.

Journalist Jessica Grose is no stranger to criticism of her voice. When she was co-hosting the Slate podcast, the DoubleX Gabfest, she would receive emails complaining about her "upspeak" — a tendency to raise her voice at the end of sentences. Once an older man she was interviewing for an article in Businessweek told her that she sounded like his granddaughter.

"That was the first moment I felt [my voice] was hurting my career beyond just irritating a couple listeners," Grose tells Fresh Air's Terry Gross.

Grose sought help from a voice coach in an effort to make herself sound more professional, but Stanford linguistics professor Penny Eckert argues that women shouldn't have to change their voices to suit society.

Eckert points out that the complaints about female upspeak and vocal fry (a tendency to draw out the end of words or sentences with a low, creaky voice) ignore the fact that men also engage in those habits. "People are busy policing women's language and nobody is policing older or younger men's language," Eckert tells Gross.

Grose and Eckert join speech pathologist Susan Sankin for a conversation about upspeak, vocal fry and how women's voices are changing — and whether that's a problem. 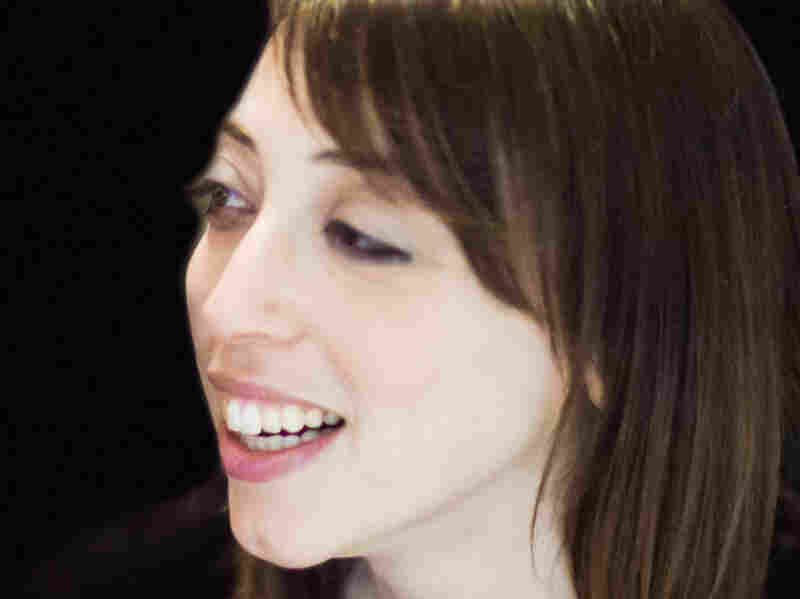 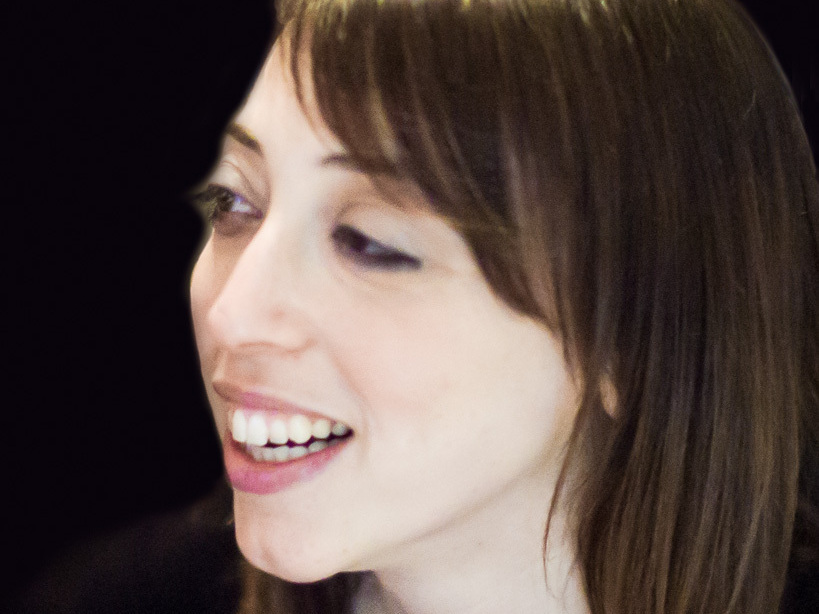 Jessica Grose is a freelance writer and former senior editor at Slate Magazine. She is also a former host of Slate's DoubleX Gabfest podcast.

Jessica Grose: There were some very impassioned commenters on our Facebook page and in my email who objected to my upspeak. I remember one in particular said I sounded like "a valley girl and a faux socialite," and there were a couple of comments that echoed that, and the tenor of them was pretty nasty. And before that I had never really thought about my voice, one way or the other. No one had ever commented on it to me. ... I was hurt — that sounds a little silly, I'm a big girl, I write all the time on the Internet, and so I'm used to criticism, but there's something really personal about your voice, and especially if it's something you've never thought about as unpleasant. It's not fun to hear that people find it irritating. 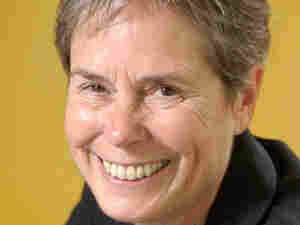 Penny Eckert: It makes me really angry. And it makes me angry, first of all, because the biggest users of vocal fry traditionally have been men, and it still is; men in the U.K, for instance. And it's considered kind of a sign of hyper-masculinity ... and by the same token, uptalk, it's clear that in some people's voices that has really become a style, but it has been around forever, and people use it stylistically in a variety of ways — both men and women.

On whether or not vocal fry and upspeak are a "problem" 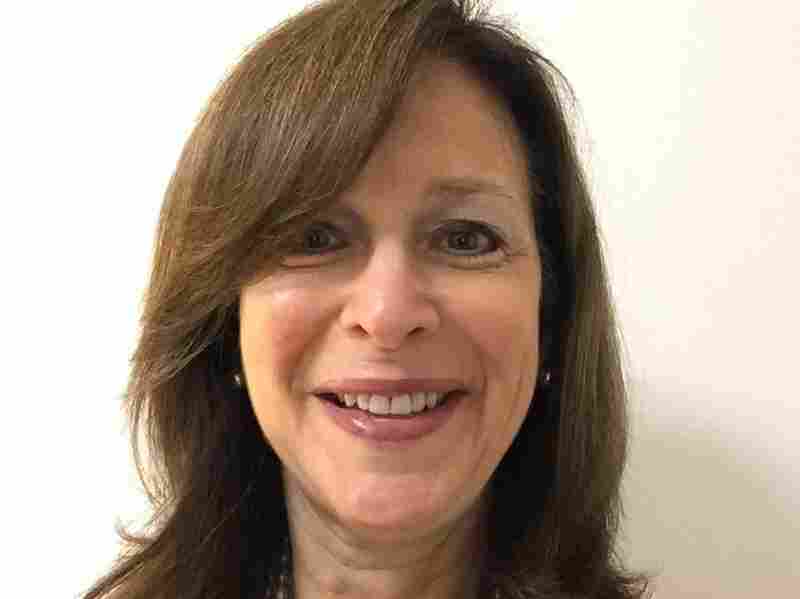 Susan Sankin is a speech pathologist who offers vocal coaching to individuals who want to change their voices. Susan Sankin hide caption 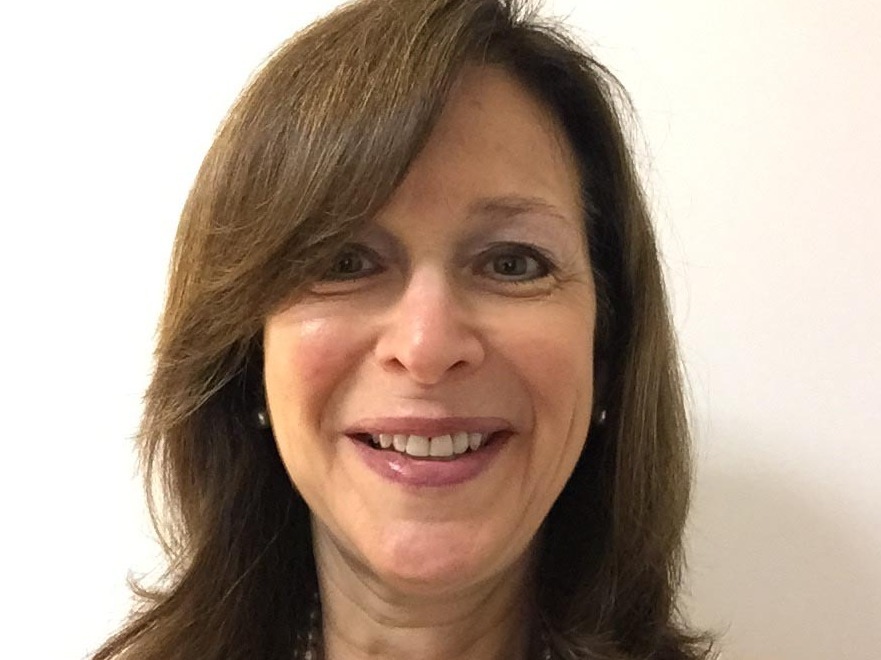 Susan Sankin is a speech pathologist who offers vocal coaching to individuals who want to change their voices.

Susan Sankin: For the people who come to see me, they're unhappy with their speech. They don't like the way they sound. They sound tentative to themselves. They sound unsure to themselves as well, and they feel that when they present themselves that it sounds as if they lack confidence, even though they're very capable, and they know that they have the capacity to sound better, more confident, more assured with some help. They just have developed a speech pattern that's a habit, and they don't know how to break out of it. When we present ourselves, the way we speak is our verbal image. Much as the way people in the professional world typically don't go to work in sweats and a t-shirt, they are more concerned about how they present themselves, a lot of the clients that come to see me are concerned about how they're presenting themselves verbally.

Grose: Patterns change. Just to hop off the statement you made about wearing sweatpants; Mark Zuckerberg wears a hoodie to work every day. Because he is a young man, that's the dominant Silicon Valley way of dressing now. It wasn't 20 years ago or 30 years ago, but now that's what it is. And even young women in Silicon Valley — I've read personal essays about how they don't feel comfortable dressing up and looking cute for work because they feel like it won't get them taken seriously — they also have to wear hoodies and look like Mark Zuckerberg. So it sort of feels like even when the culture is changing it changes so that usually white men are still the defaults and how we should all be behaving.

On how attitudes toward hearing vocal fry, upspeak and other youthful ways of talking are generational

Eckert: I was shocked the first time I heard this style on NPR. I thought, "Oh my god, how can this person be talking like this on the radio?" Then I played it for my students, and I said, "How does she sound?" and they said, "Good, authoritative." And that was when I knew that I had a problem. ... That I was not a part of the generation that understood what that style means. ... There's been a change and those of us who are bothered by some of these features are probably just getting old.

Sankin: I continue to feel that glottal fry used in that way and also upspeak used as pervasively ... is just distracting from the message. For me, and I know for a lot of people, it appears to distract from what people are trying to say. And I've heard what everybody's been saying. It still has a feeling to me of sounding hesitant, less sure of yourself, and less decisive. And I might be old, too ... but there are a lot of things that I really like in spite of my age. This just happens to be one of the things that I think is just an irritating way of speaking.

I have started thinking of voice almost as the way I think about outfits. If I'm going for a job interview I'm going to wear a different outfit than when I'm out with my friends.

On accepting the wide diversity of ways people speak

Eckert: You only get change by not allowing it to be a problem to you. And I think this is something that has been huge in all of the years that people have been studying minority dialects. African-American vernacular English is a very rich dialect, and yet little kids are told they better not speak that if they want to succeed in the world. So the question is, do you knuckle under to that or do you try to make the world change a little bit? And certainly, that's how I feel about a lot of the women's styles is that if we all cower under and say do what I did in 1973 [consciously speak lower to be taken seriously], well then, what's going to change?

On why Grose stopped trying to change her voice, even after a session with a speech coach

Grose: I felt like it was blunting my emotional range. I felt when I was self-conscious about my voice it lost that expressive, connective quality ... There was something lost when I wasn't being myself, whatever that is. ... I have started thinking of voice almost as the way I think about outfits. If I'm going for a job interview I'm going to wear a different outfit than when I'm out with my friends. And before I wouldn't have thought, "Oh I use a different voice when I'm at a job interview and when I'm out with my friends", and now I do think of it a little bit more as these two separate things, whereas before I had zero awareness of it. And I don't know if that's necessarily a bad thing. I think it's just about wanting to change for yourself instead of feeling like you're being forced to change by external forces.