Accessibility links
StoryCorps: The Teen Who Didn't Make It, And The Nurses He Moved Along The Way Wilson Matthews and Jeanne Yeatman worked as flight nurses for years. But it's the memory of one patient in particular, and his mom, that reminds them daily: "We're taking care of somebody's family." 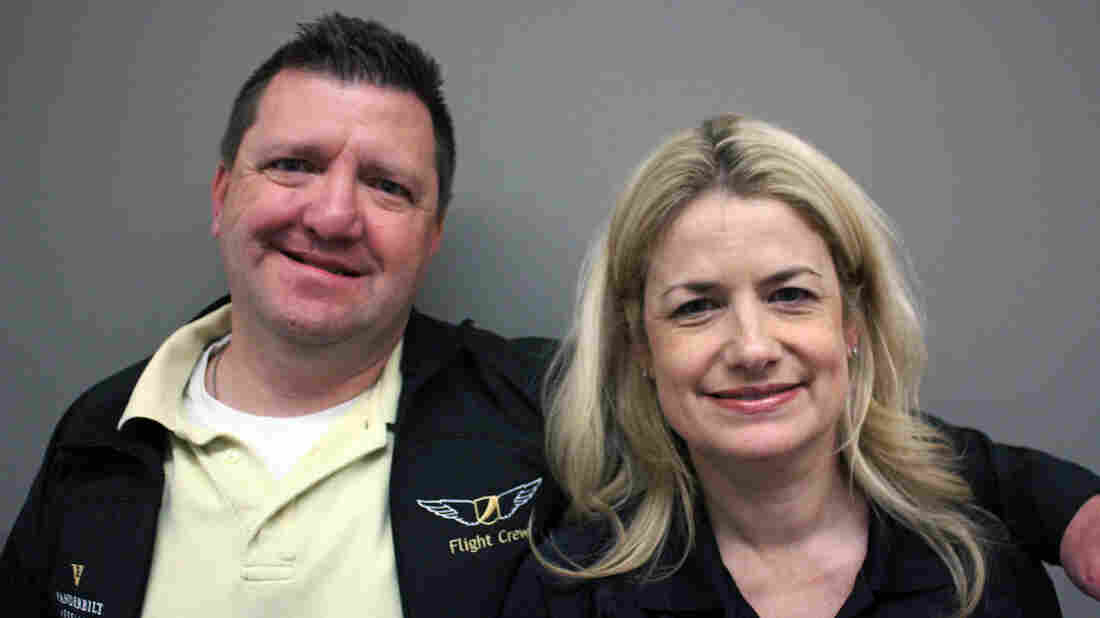 Wilson Matthews and Jeanne Yeatman, on a visit to StoryCorps in Nashville, Tenn. For both of them, the flight with teenager Stephen Wright remains an enduring reminder of what's at stake in their work. StoryCorps hide caption 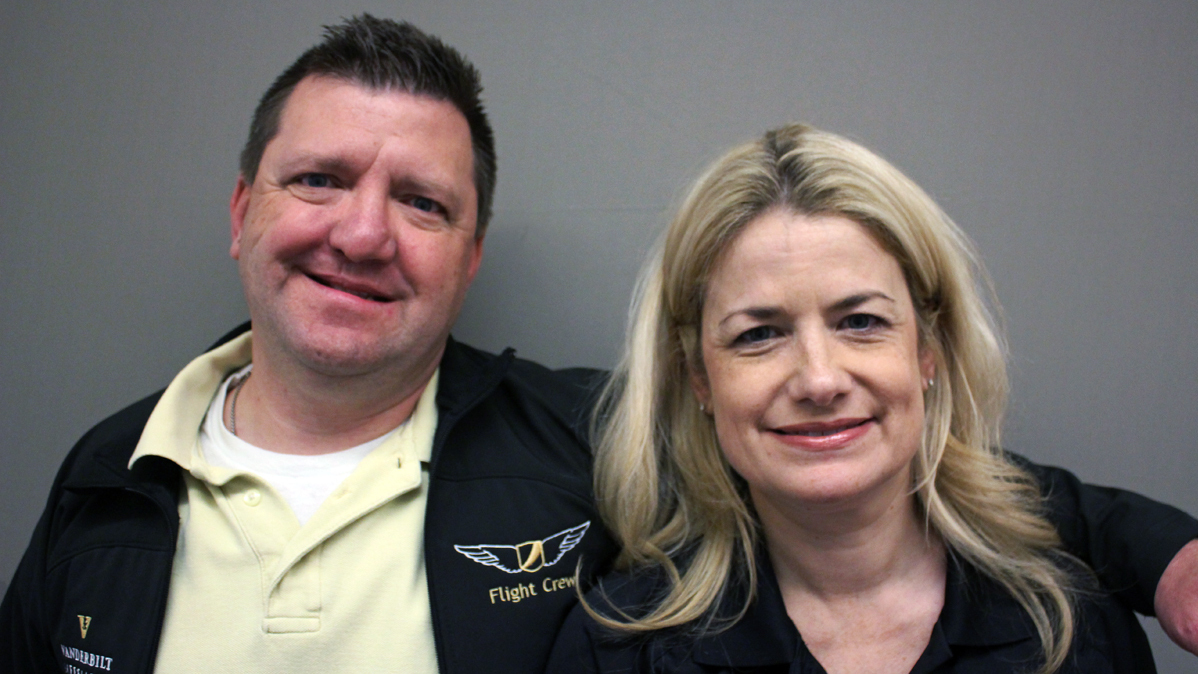 Wilson Matthews and Jeanne Yeatman, on a visit to StoryCorps in Nashville, Tenn. For both of them, the flight with teenager Stephen Wright remains an enduring reminder of what's at stake in their work.

For more than a decade, Wilson Matthews and Jeanne Yeatman worked together as flight nurses on emergency response helicopters. Over that time, they cared for countless patients as they were being transported to hospitals. One flight in particular, though, remains impossible for them to forget.

They had been trying to save a 13-year-old named Stephen. He'd been riding his bicycle over a dirt jump when he fell and suffered severe head trauma. 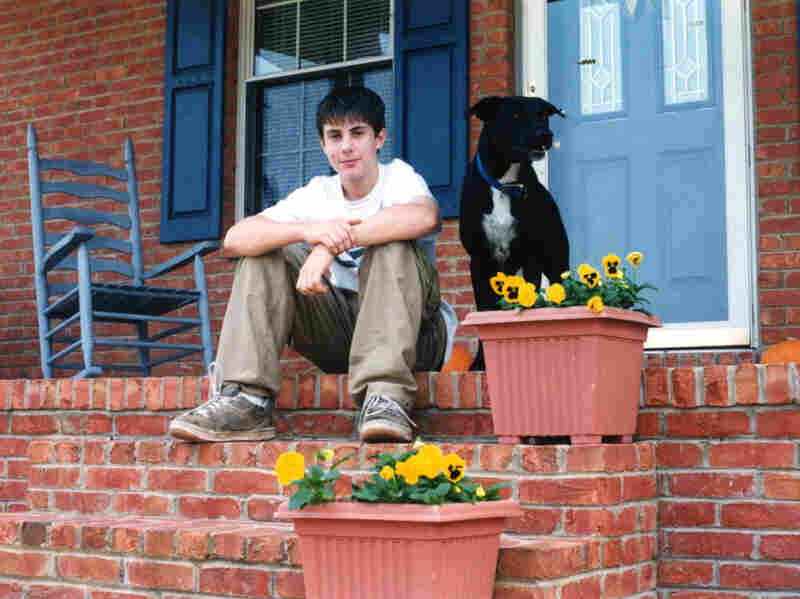 Stephen Wright, on his front porch in fall 2000. Courtesy of the Wright family hide caption 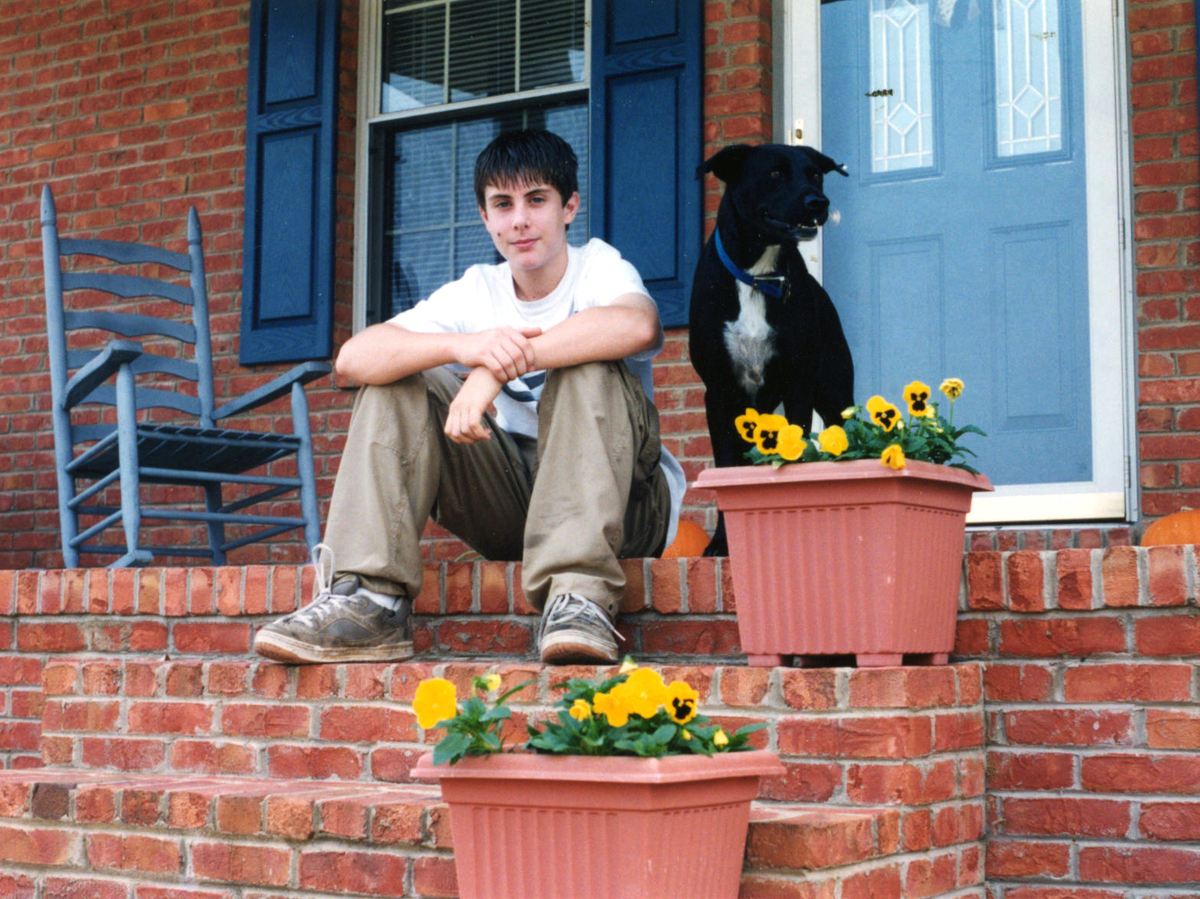 Stephen Wright, on his front porch in fall 2000.

Courtesy of the Wright family

By the time he made it into the helicopter, nothing that Wilson or Jeanne tried was doing any good.

"Even in a bad situation something's usually working a little bit, but nothing was working," Wilson says. "So we just started making up stuff to do because neither one of us wanted to stop."

Stephen went into cardiac arrest during the flight. He died before he could make it to the hospital.

"You know," Jeanne says, "until you've really fought for somebody and then seen them die right before your eyes — you can't explain it."

Months later, Stephen's mom reached out to the two of them.

"I remember being terrified, not knowing if she was going to be angry that we didn't save him," Wilson says. "But she wanted to touch us and hug us because we were the last people to see her boy alive.

Still, for as long as they've done the job, the relationships they share with their patients and their families continue to give them pause.

"You know," Jeanne observes, "I think we're invited into people's lives at their very worst moments. People don't plan for us. People don't expect to see us. And meeting her, I know, forever changed my life because, I mean, it is the reason we do this." 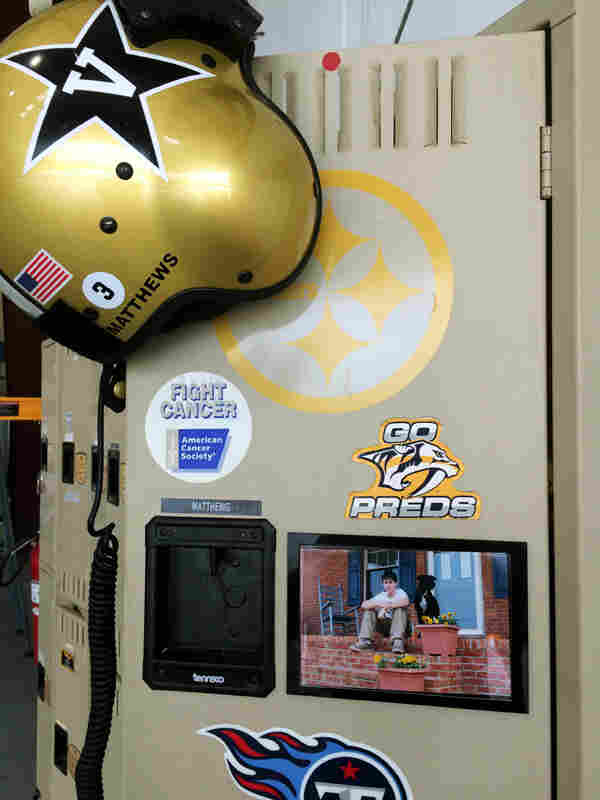 Beside Wilson's Vanderbilt helmet, affixed to the inside of his locker, is the picture of Stephen, where it's been for years now. Courtesy of Wilson Matthews hide caption 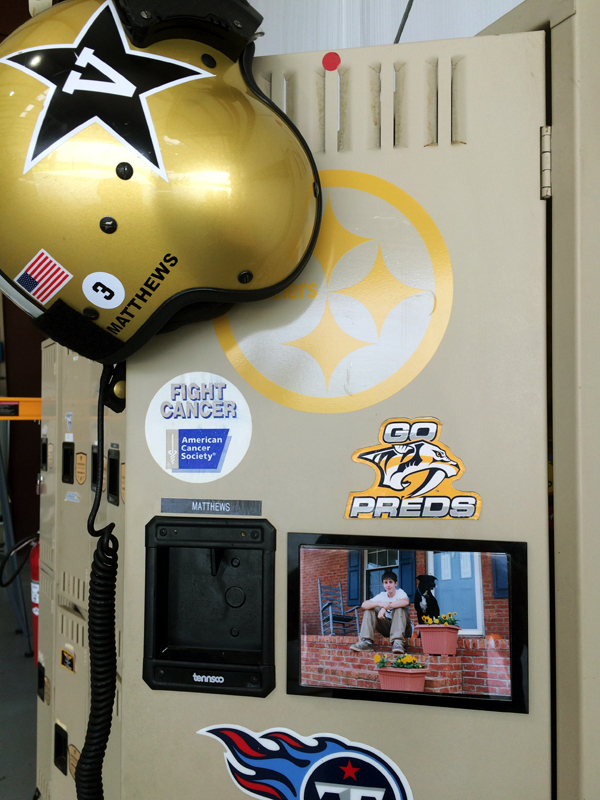 Beside Wilson's Vanderbilt helmet, affixed to the inside of his locker, is the picture of Stephen, where it's been for years now.

"The flight with Stephen still is with me every day," Wilson says. "I mean, his picture is in my locker so every time I take my helmet out to go on a flight he's looking at me. And I know you have the same picture in your office."

Beside Wilson's helmet, behind Jeanne in her office, Stephen remains a daily part of their lives. It's not just a rote reminder of procedure, or even of responsibility.

It's been nearly a decade and a half since that flight, but Wilson still feels its effects, even now.

"It's easy to get caught up in all that we have to do to be able to do what we do everyday. But I'm more of a human flight nurse than I was. I see things a little differently now."