Accessibility links
Hilary Gardner On Song Travels While singing Tom Waits' "Drunk on the Moon," she evokes memories of another time and place.

Hilary Gardner In The Studio

Hilary Gardner In The Studio 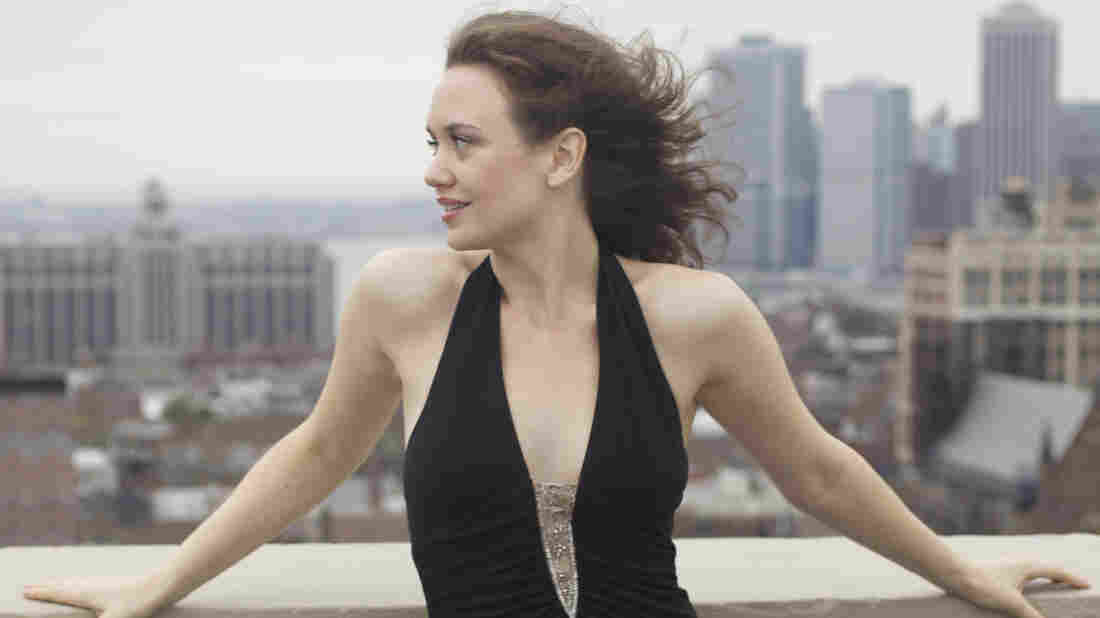 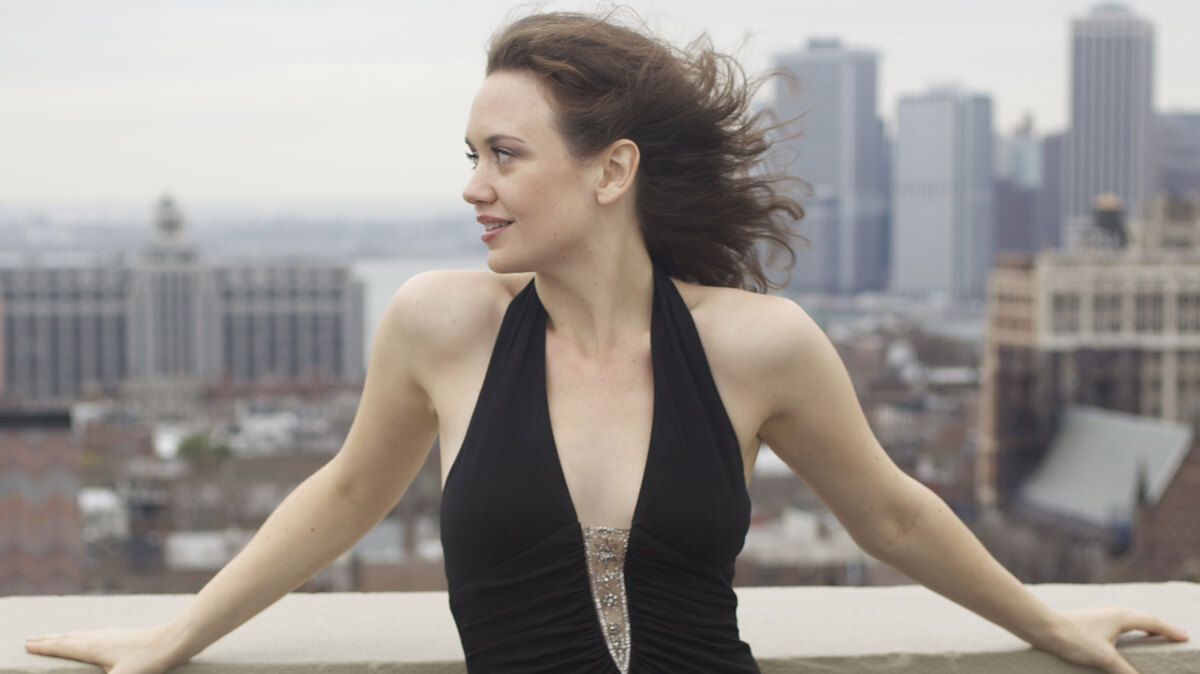 Walter Briski, Jr./Courtesy of the artist

Hilary Gardner made her debut on Broadway in Twyla Tharp's musical Come Fly Away, singing solos and duets with the recorded voice of Frank Sinatra. In 2014, she released her debut solo album, The Great City, a love letter to New York.

On this Song Travels, Gardner evokes memories of another time and place with her take on Tom Waits' ballad "Drunk on the Moon."