Accessibility links
Tina Fey Accidentally Explains How Netflix Is Like Podcasting On demand is on demand, as it turns out, whether it's video or audio. Even Tina Fey says so.

Tina Fey Accidentally Explains How Netflix Is Like Podcasting

Tina Fey Accidentally Explains How Netflix Is Like Podcasting 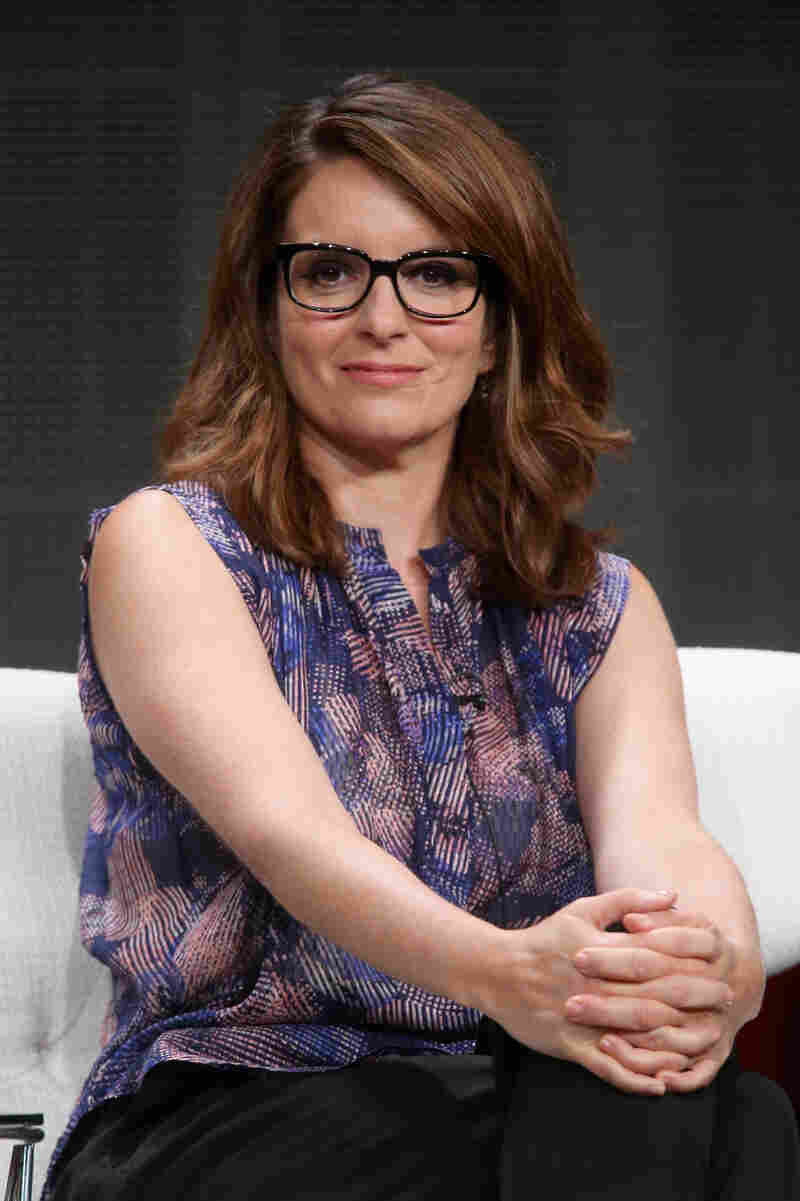 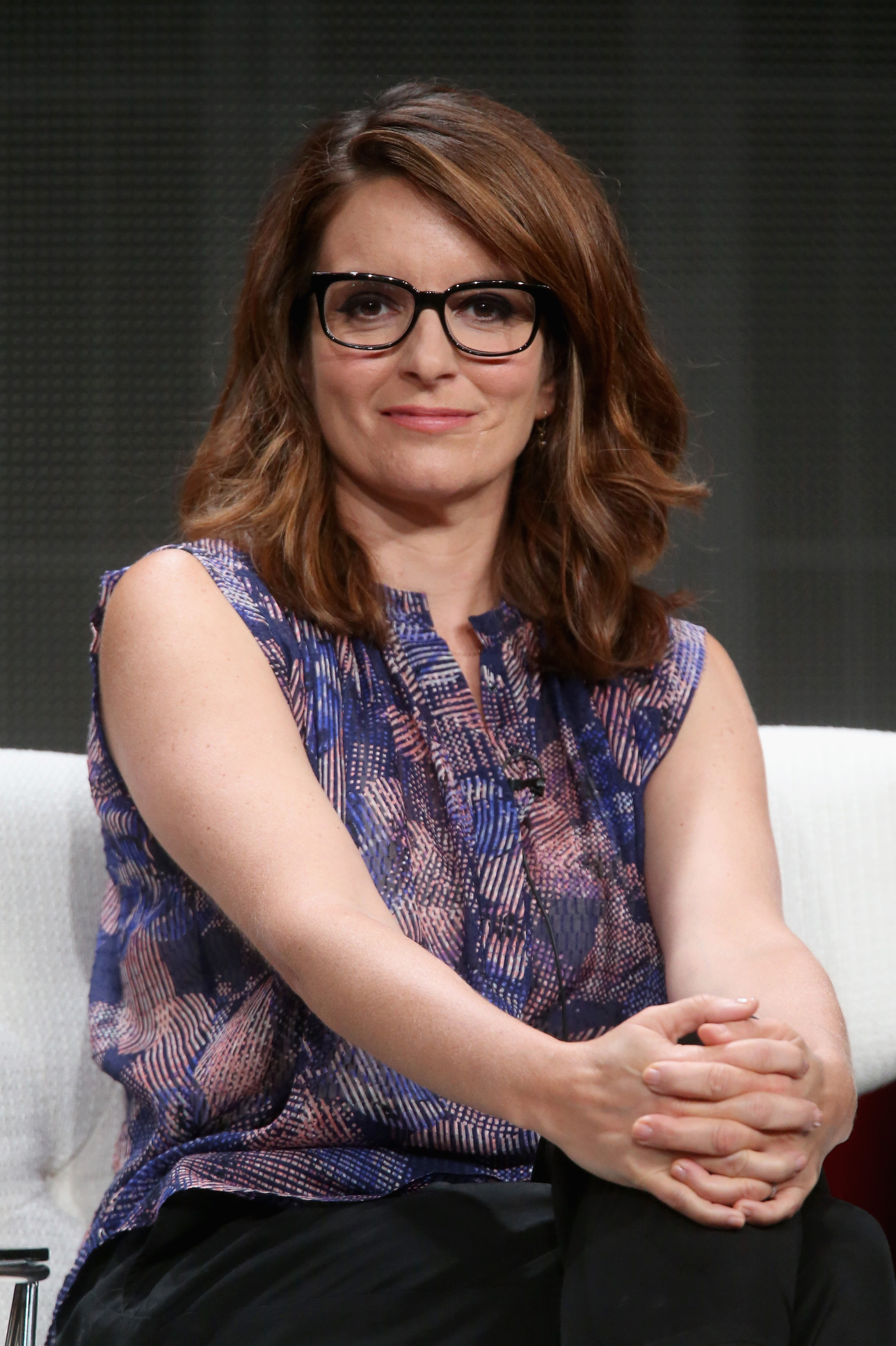 Tuesday was the first day of the summer press tour for the Television Critics Association. Press tour is an event that goes on for a couple of weeks, in which TV networks bring in personnel from their new shows (and sometimes their existing shows) for panel press conferences where the convened critics and reporters can ask questions.

Well, not "TV networks." Outlets? Video entertainment purveyors? (That sounds like ... something different.) It's perhaps telling that the first day of press tour belonged to Netflix, which didn't even present here until a couple of years ago. Netflix has had a lot of success in making its shows part of the cultural conversation, though the number of people actually watching them is largely a mystery if you look at the information Netflix itself makes available.

Unbreakable Kimmy Schmidt producer and co-creator Tina Fey talked quite a bit during the session about the differences between working for broadcast TV (as with 30 Rock) and working with Netflix, and some of the advantages for creators of getting outside the boundaries of network TV. Running time, for instance, is a completely different question: While Fey said she doubted that Kimmy would extend past 30 minutes, she said it was good not to be limited to the 21:15 running time that was standard for 30 Rock. "We used to spend the last two days of every edit of every episode," she said. "About two full days spent carving and carving to get down to that random number, which will be a wonderful burden to be relieved of."

She also said that it's fundamentally different to try to take risks when a show is just coming to people's televisions, versus when they've proactively sought it out. She recalled seeing complaints that had been filed with the FCC over 30 Rock, which focused in part on the experience people had of feeling like they stumbled upon the show without having intended to, and that led them to take more exception to things they thought were offensive or inappropriate. "People were offended by stuff because they had been watching something else and then it just turned into 30 Rock at 7 p.m. Central, which was not appropriate." With Kimmy Schmidt or anything else that's on Netflix, people have to have sought out the show, she explained, which makes it easier to take risks without feeling like anyone will take the position that something has been forced on them.

Both of these issues — running time and the difference between broadcast and on demand — are very familiar to anyone who makes podcasts. When discussions break out about the difference between Serial, for instance, and anything else on the radio, one of the ways in which there is unavoidably a content difference is that some episodes were more like a half-hour, while some were more like an hour. They could hold whatever the situation called for, and that's never going to be possible in the same way in the context of radio as it's currently scheduled. In exactly the same way Tina Fey doesn't have to cut Kimmy episodes to precisely 21:15, nobody had to cut Serial to fit an exact spot, and nobody had to expand it to fill one either.

The reduced pressure of on-demand listening, too, has creative advantages. Certain niche shows can thrive as podcasts not only because the business model is different, though it is, but because the contract is different. The experimental and sometimes very loose nature of some very successful shows (consider Marc Maron's notoriously shaggy WTF, for instance) suggests that listeners have one expectation for usefulness or inoffensiveness when something is served to them over a broadcast channel that they may not have specifically selected. They seem to have one that's a bit different when it comes to things that they've agreed to try voluntarily.

So not only are there lessons at press tour that apply outside of traditional television, but there are lessons that apply anywhere that the structure of media is changing. Which, of course, is everywhere.