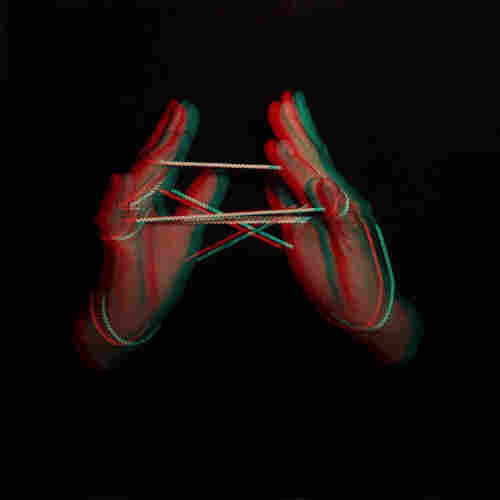 The surf rock of La Luz is marked by more than just the reverb on Shana Cleveland's guitar. For, just as the art of surfing is harder than it looks, guided as it is by a deep understanding of subterranean forces, so too the heavy tides of the Seattle quartet's music rely on more than just sonic signatures. Like most physically demanding endeavors, surfing looks simple when practiced by people most familiar with the effort involved. Perfectly riding a wave seems as uncomplicated in theory as doing a single push-up — easy, that is, until you learn the first thing about muscle.

Hidden muscle is also the defining characteristic of La Luz's sophomore album, Weirdo Shrine. Its riffs seem effortless because they're played by Cleveland, who was revealed as an extremely nuanced guitarist on SC & the Sandcastles' Oh Man, Cover the Ground, her solo album from earlier this year. Weirdo Shrine's lyrics are drenched in distortion and drying them off reveals an obsession with death that, unfortunately, La Luz comes by honestly. (The band was involved in a near-fatal car accident while on tour in 2013.) The album's production is fuzz-heavy and lo-fi, a product of garage-rock kingpin Ty Segall running the boards. Even the band's harmonies — performed at various times by Cleveland, drummer Marian Li Pino, keyboardist Alice Sandahl and bassist Lena Simon — pack a punch in their sweetness; the opening track, "Sleep Till They Die," sounds like what might have happened if Mountain Man practiced in a beachside garage.

Misreading Weirdo Shrine as an album of breezy surf-rock is akin to dismissing a sun-bleached surfer as spacey and passive ­­­­­­­-- possibly true but hardly the whole story, since surfers regularly traverse conditions that can kill an untrained person. Rock music played by a novice may not have fatal consequences, but missing the excellence couched in simplicity can lead to more soulful damage. Listening to Weirdo Shrine, close attention will be rewarded: There's a deep intensity and knowing behind all that mellow.