Accessibility links
Heartbreakers: Why Some Books Didn't Make The Final Romance List Not every submission to our big romance poll made it onto the list. Some books, while classics, have not aged well, some books were too new to judge, and some were lacking the crucial happy ending.

Heartbreakers: Why Some Books Didn't Make The Final Romance List

Heartbreakers: Why Some Books Didn't Make The Final Romance List 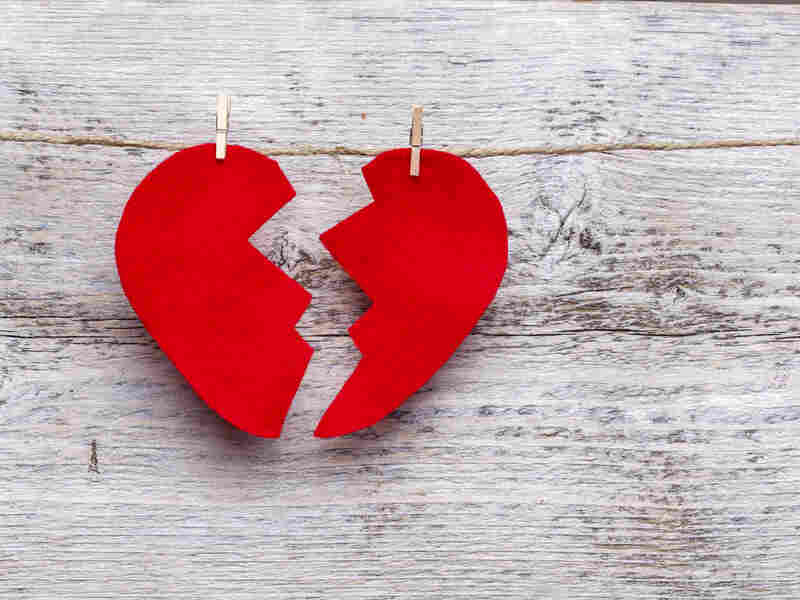 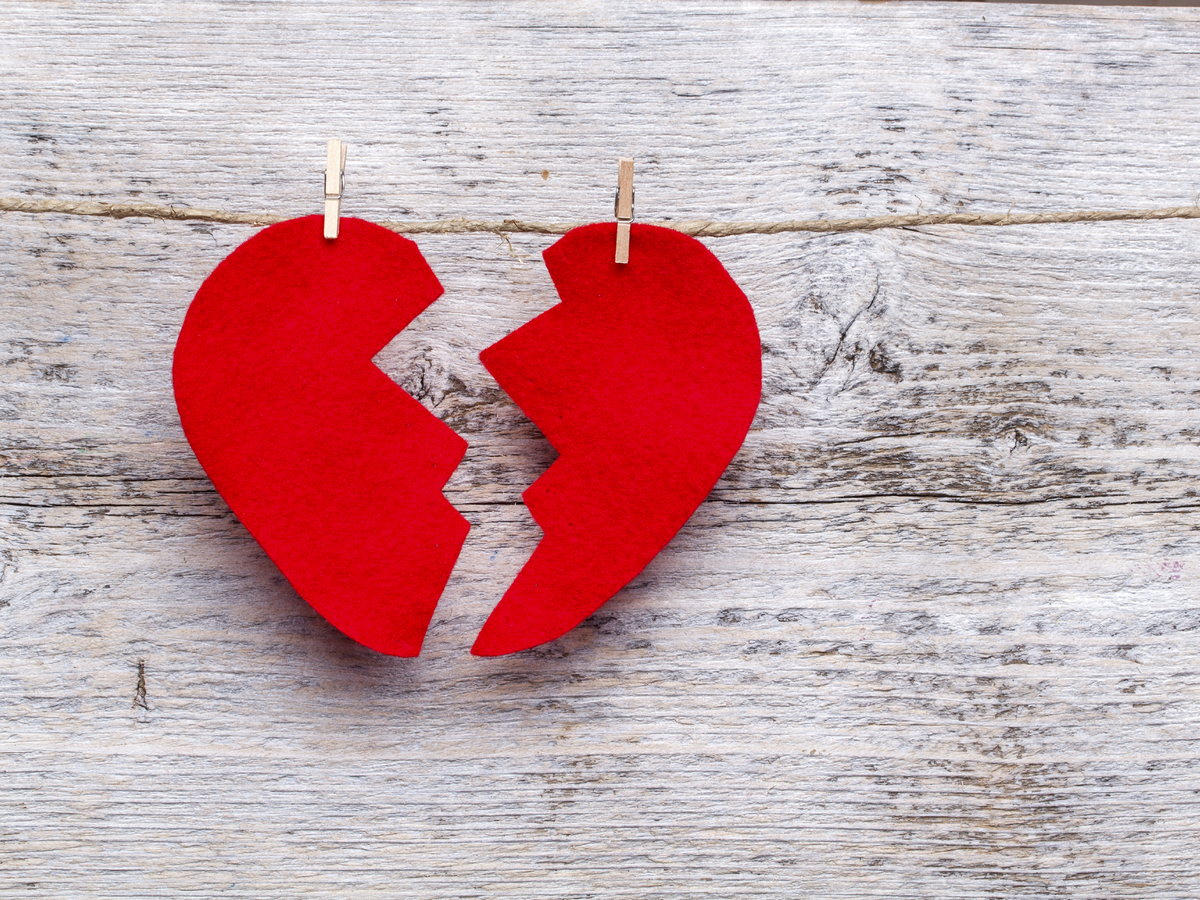 Sometimes the hardest part of composing a list is not what you put on it, but what you leave off — and even with 100 slots on our summer romance list, there were going to be a few books that didn't make the cut.

To complicate things, this list wasn't purely a popularity contest: Our expert panelists worked from your nominations to curate a final list that reflects not only your choices but the rainbow (OK, heavy on the fuchsia, but still a rainbow) of variety in the romance genre. "Subjectivity does come loaded with pros and cons," says panelist Michelle Monkou. But together, she says, readers and panelists "reached beyond the spotlight to those treasures that showcase the best elements of the genre, open minds to the human condition, and reach literary milestones not readily known."

"I think we all wanted this list to be a collection of some of the best romances published that highlighted how many different flavors and styles there are in a genre that often gets dismissed as being 'all the same,' " adds panelist Sarah Wendell. "It's not, and here's a list to keep you going for at least a year."

Here's how we made our decisions: First, a book had to meet our definition of a romance, and that means a Happy Ever After (or HEA, in romance world), where the protagonists have grown, over the course of the book, to be worthy of each other. "The couple winds up in a satisfying and mutually beneficial relationship by the end of the book, and our expectation is that they will stay together," says panelist Bobbi Dumas. And the romance had to be the main plotline — so, goodbye to one of my all-time favorites, Jacqueline Carey's Kushiel's Dart, in which the romance, though delicious, takes second place to saving the world.

Some books got tossed for being too recent to assess accurately; so, farewell to Eight Hundred Grapes — which, though it looks like a good read and got a lot of votes, came out just a few weeks before the poll went live. Our judges agreed there was no way to tell whether it would stand the test of time.

And there were some acknowledged classics of the genre that didn't make the list, beginning with a book that's often cited as the first modern romance, Kathleen E. Woodiwiss' The Flame and the Flower. While hugely influential when it was published in 1972 (if you've ever heard the term "bodice-ripper," this was the first one), the panelists decided The Flame and the Flower no longer represents the best of the genre. Its explicit, sometimes nonconsensual sex scenes revolutionized the romance market in an era that allowed fewer ways for heroines to experience premarital sex — but in 2015, that doesn't fly.

The panelists did stress, however, that readers shouldn't necessarily avoid books like The Flame and the Flower. "They can highlight a lot of the evolving aspects of the romance genre, including where it was, how it changed and where it is now," says Wendell.

And, finally, there's the Nora Roberts Rule (which, we admit, we made up ourselves): Romance authors famously write reams of books under multiple pseudonyms, but only the legendary Ms. Roberts got two spots on our list — one under her own name and one for her J.D. Robb romantic suspense series.

Even though we couldn't include everyone's favorites, we hope you have as much fun reading through the list as we had putting it together. "At the end of the day," says Monkou, "the list is representative of past and present, with a continued appreciation for what is on the horizon."