Accessibility links
Song Premiere: Hear A New Track By R&B Singer SiR Premiere: Inglewood's best-kept secret waxes poetic about a stagnant love that may or may not be worth saving.

Songs We Love: SiR, 'Crashing Down' 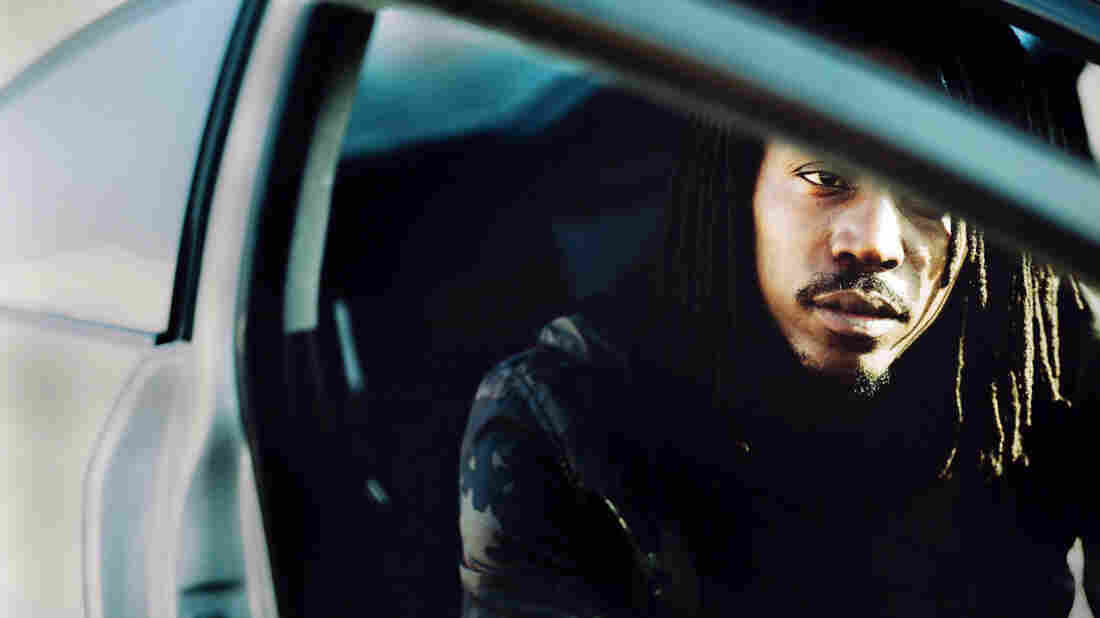 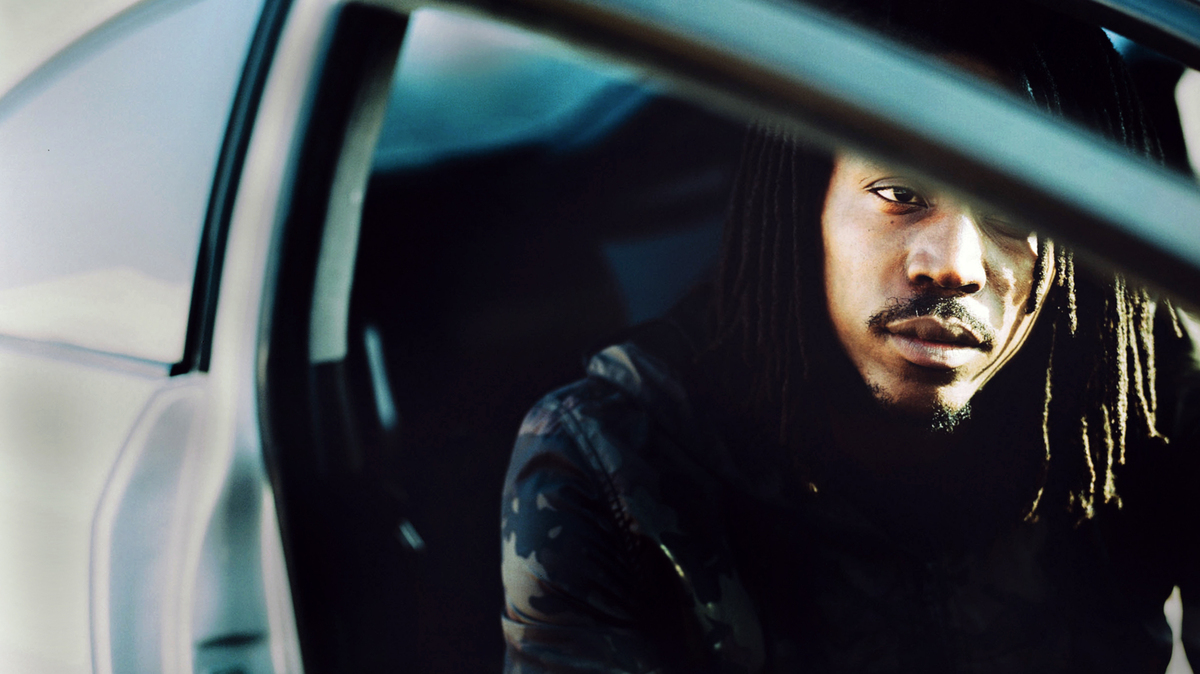 Dana Washington/Courtesy of the artist

The company you keep says a lot. On his upcoming full-length debut, Seven Sundays, Inglewood singer-songwriter SiR (born "Sir" Darryl Farris) is making a hell of a statement through his collaborative choices. It's chock-full of contributions from some of the most promising singers, producers and songwriters working the R&B and hip-hop landscape, including your favorite rapper's favorite producer Knxwledge, and the enigmatic, subversive auteurs Iman Omari and Tiffany Gouché.

For his latest single, "Crashing Down," SiR taps the sleeper West Coast producer J. LBS, one of the album's staple contributors. Over a nearly perfect ruminative production, SiR, who's used his prolific pen in service of Jill Scott, Anita Baker and Robert Glasper, waxes poetic about a stagnant love that may or may not be worth saving. The atmosphere is thick with uncertainty, but malleable enough to allow him to breathe and propose a solution: "Standing on the edge of Cloud Nine, hoping we can stay and play it safe another night. / But it's time we let go, let love take control."

Seven Sundays originally appeared in the Fall of 2014 as a short-lived EP; the official, extended LP comes out July 31st on Fresh Selects. You can pre-order it now.