Accessibility links
Through Doubt And Dark Times, Joss Stone Lets Her Voice Light The Way The British soul singer, whose new album Water for Your Soul is out July 31, is known for her big voice. But since she began performing at age 14, she's also learned a thing or two about perseverance. 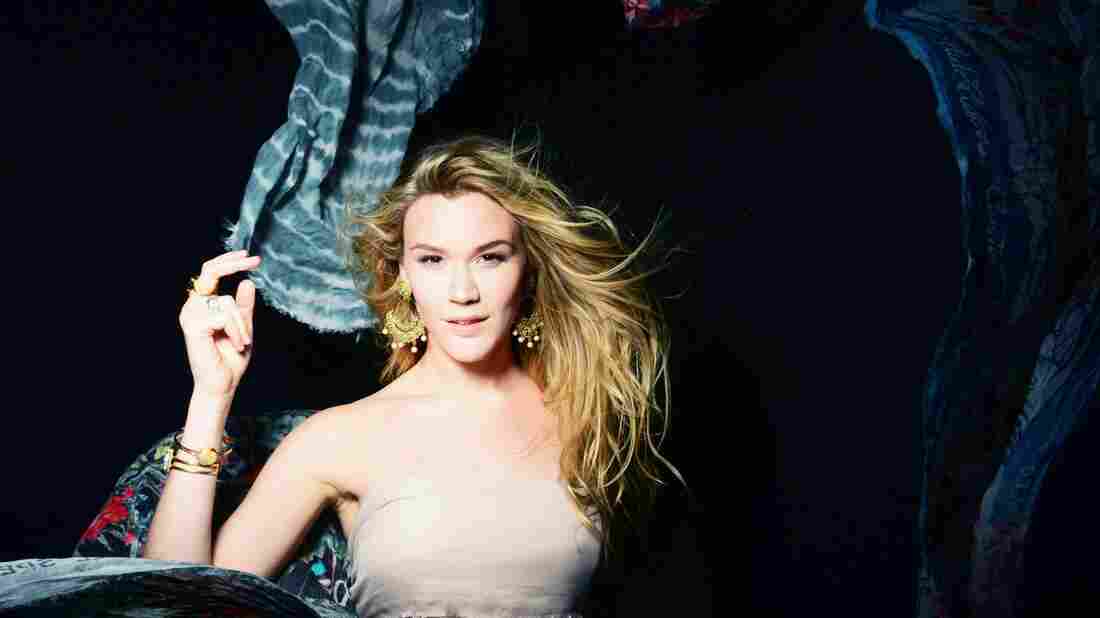 Joss Stone's new album, Water For Your Soul, is out July 31. Courtesy of the artist hide caption 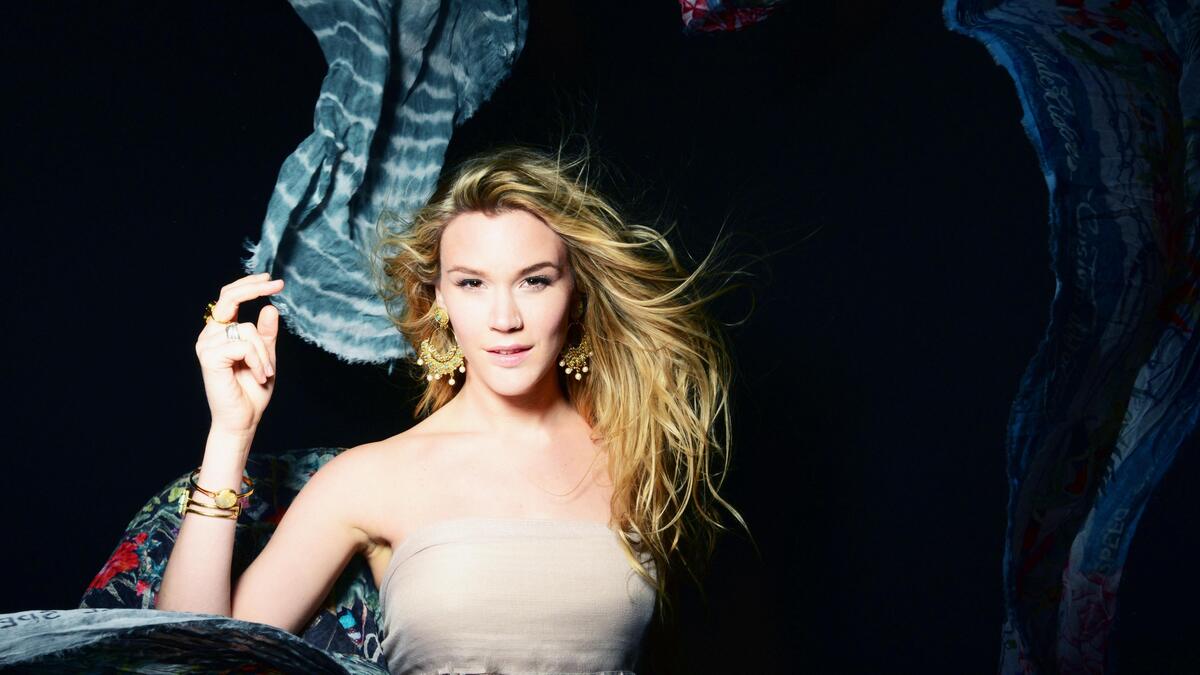 Joss Stone's new album, Water For Your Soul, is out July 31.

Joss Stone's voice first stunned listeners more than a decade ago. The British singer was only 14 years old then, but her booming, soulful voice got noticed, as did her knack for taking success in stride. At age 28, she hasn't stopped: Stone's newest album, Water for Your Soul, comes out this Friday.

Alongside Adele, Sam Smith and others, Stone is part of Britain's longstanding obsession with American soul music. For her, she says, the love affair began early.

"When I was a kid, I used to listen to Janis Joplin because I was so in awe of her accent," she says. "I would kind of put on the voice really strong and, without knowing it, I was kind of teaching myself how to sing in this soulful manner."

Stone says her Janis impression delighted her mother, who would "absolutely wet herself laughing." For others, it may have been more of a curiosity.

"People didn't really like it because I was a great vocalist. They liked it because it was a freak show," Stone says. "It was like, 'Oh my god, it's a little white girl singing with that gravelly voice!'"

Stone has occasionally been criticized for being a white British woman finding stardom singing American soul, but she's also trained with some greats — including American R&B artist Betty Wright. Bob Marley's son, Damian, co-produced her new album, which is full of reggae-inspired tracks. Stone says she was skeptical at first about venturing down that road, but Marley's encouragement changed her mind.

"With Damian kind of saying, 'Yes, this is good,' it made me feel more confident," she says. "I think that's important, because you need the support from the people that actually do it and have been doing it for years and years and years. They know that sound."

Stone knows she's led a charmed life, from small-town teenager to overnight star surrounded by music royalty — and since she's from England, some actual royalty, too. But she's also dealt with the dark sides of fame: Four years ago, two men were caught plotting to break into the farmhouse where grew up and still lives today. Police said the would-be home invaders were likely planning to kill her.

"They were totally trying to chop me up. How rude," Stone jokes, adding that as a child she was terrified of the house's darker corners. "Those fears were just silly before, but now it makes me think, 'Oh, God — that actually could be true." She's since put a few more locks on the doors.

While recording Water for Your Soul, Stone confronted a more bittersweet memory. A song called "Show Me," which she wrote while traveling around France years ago with her then-boyfriend, didn't make the album.

"Well, when one gets filled up with emotion, one's throat doesn't work in the way that you want it to," she says. "I'm trying to cut this thing, and you know what, I just couldn't do it. ... It just upset me so much."

Stone hasn't cast the song away forever, though.

"I will record it. And then one day people will hear it," she says. "But man, some days, you just can't. If you can't do it well, don't bother."