Accessibility links
Buddy Emmons, The Pedal-Steel Guitarist Who 'Taught Everybody To Play,' Has Died The legendary musician worked with everyone from Ray Price to Ray Charles while making a complicated instrument seem effortless. He died Wednesday at 78. 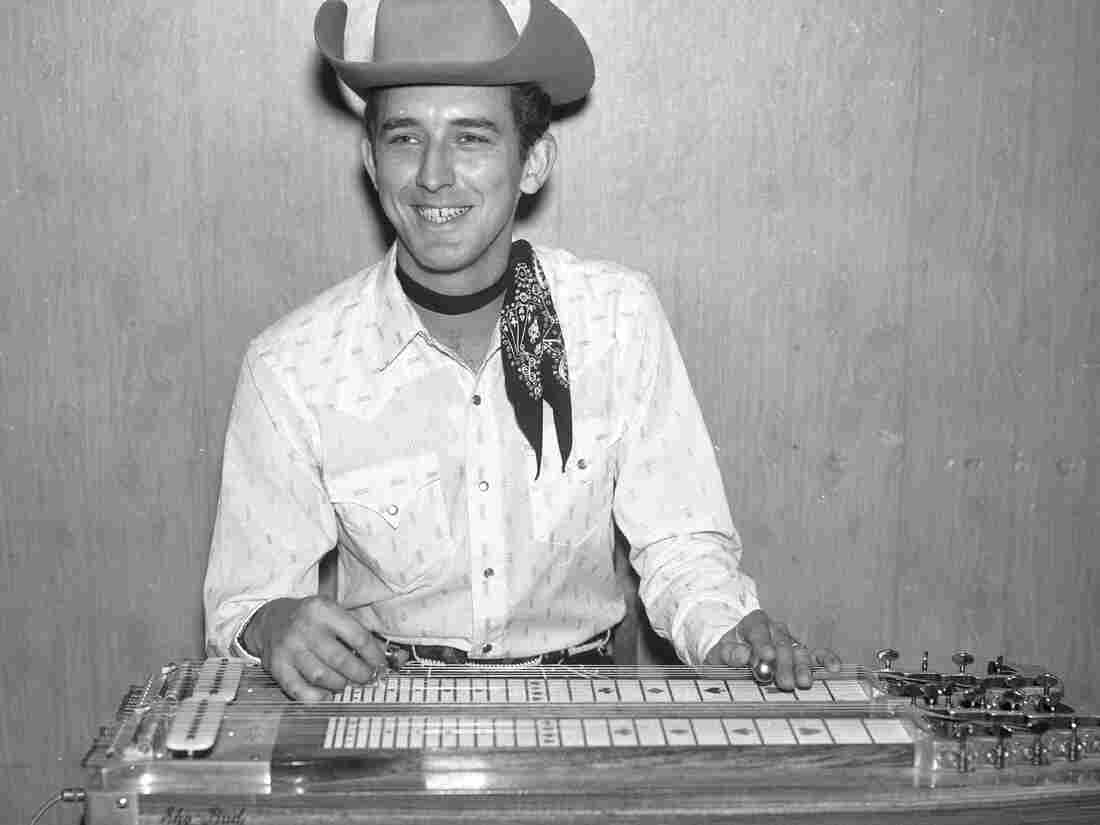 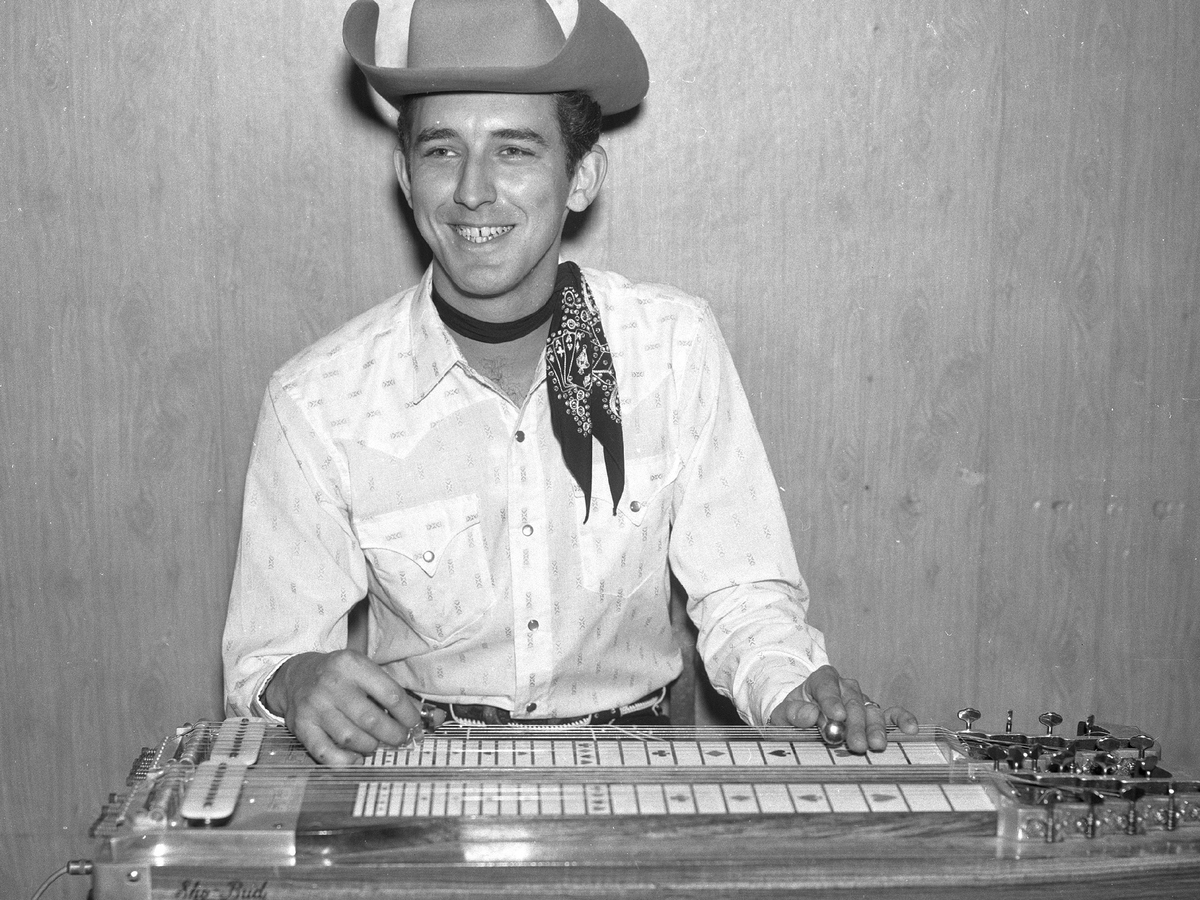 Buddy Emmons as a member of Ernest Tubb's Texas Troubadours, circa 1962.

Country music wouldn't sound like itself without the pedal-steel guitar, and the instrument sounds the way it does today because of Buddy Emmons, who died Wednesday in Nashville at 78. Though he might not be a household name, Emmons played on records for everyone from Ray Price to Ray Charles, and from George Strait to Judy Collins.

"You're talking about the ability to play fiery, complex, single-note solos that just would leave you staggered when you heard them, coupled with really imaginative chordal work," Fishell says. "And it all just seemed effortless."

The pedal steel has humbled many a musician who took a seat at one expecting to make a sweet sound. There are pedals, knee levers, sometimes two sets of strings. Fishell says it takes a special person.

"It's like a Rubik's Cube of a musical instrument that's not unlike driving a stick-shift truck through landmines," he says. "It's just rife with possible accidents left and right."

Emmons made the instrument a bit more complicated. He split one of the pedals into two and added a pair of strings to expand the tuning. During a rare appearance at the Country Music Hall of Fame last year, Emmons described how he'd get all of it to work in sync by practicing in the dark.

Emmons displayed his abilities on numerous recordings of his own, including an acclaimed jazz album from 1963, Steel Guitar Jazz. He retired from music in 2007 when he lost his wife.

Ron Elliott, a fellow pedal pro, says he accepted that he'd never be as good as Emmons, his close friend for more than 50 years.

"I loved him and I miss him, and I will continue to miss him every time I sit down to a guitar, just like all the other steel players," Elliott says. "He taught everybody to play, whether it was one-on-one or just by his being."

One of those whom Emmons indirectly taught to play is Spencer Cullum, who tours with Miranda Lambert and also has his own band, Steelism.

"We're doing a New York run," Cullum says. "I was like, we've got to do 'Once Upon A Time In The West,' because I think it's the only Buddy Emmons song I could tackle."

Cullum says he regrets that he never actually met Emmons, even though he lived just across town. Emmons was known as a recluse. Still, Cullum idolized the man for how he innovated with both the instrument and the music. So he plans to add a tribute to his repertoire.

Cullum says he won't play it as well as Buddy Emmons did, but nobody could.