Accessibility links
Pop Culture Happy Hour: Music, Movies And Music In Movies Ari Shapiro and Bob Mondello join the gang to discuss soundtracks and other cinematic songs. And, as always, we discuss what's making us happy this week. 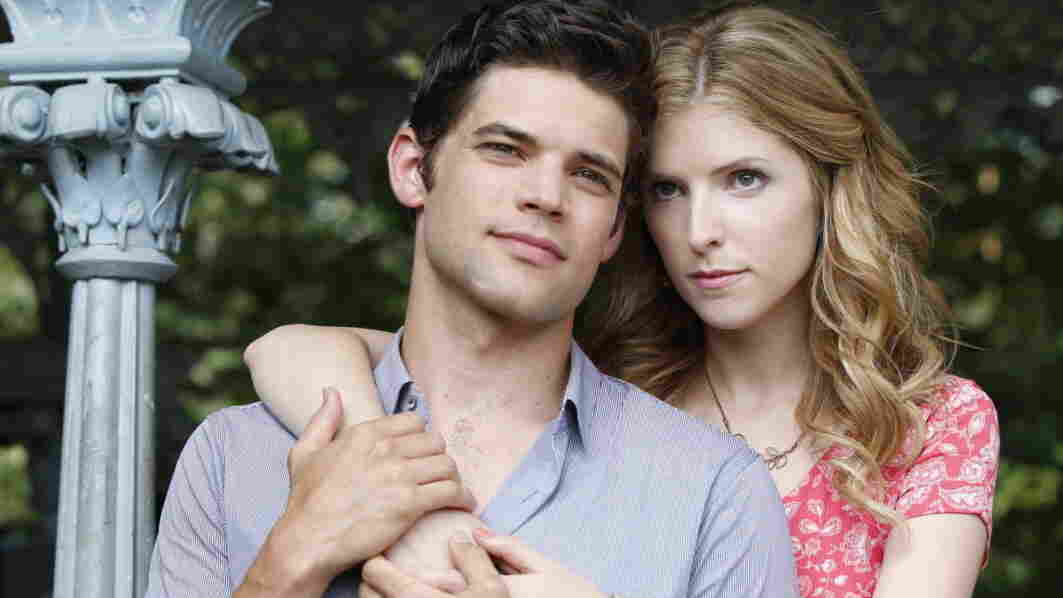 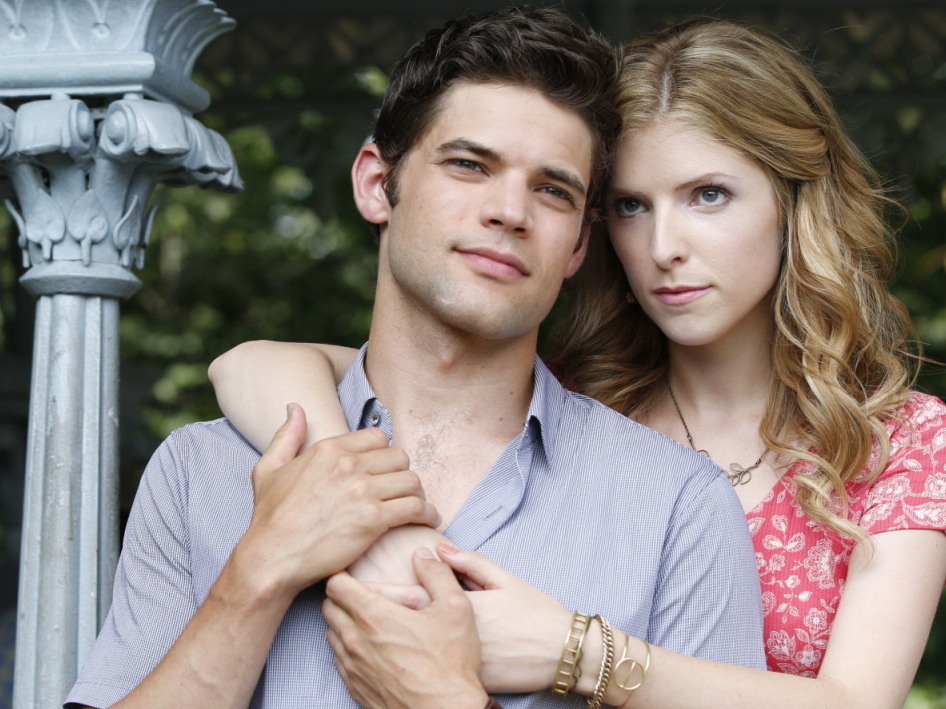 Jeremy Jordan and Anna Kendrick in The Last Five Years.

Our pal Ari Shapiro is in a decent amount of demand these days: He's wrapping up a stint as an NPR international correspondent based in London, he's toured as a guest vocalist with the band Pink Martini, and he's just been named one of the hosts of All Things Considered. But we managed to gobble up one of his rare spare hours for this week's show, in which he, Linda Holmes, NPR film critic Bob Mondello and I talk music, movies and music in movies.

We open with a discussion of soundtracks, from Harold & Maude to You Light Up My Life to Top Gun to The Bodyguard to the Brian Wilson biopic Love & Mercy. With this many honey-baked hams on the panel, singing is inevitable, but we also discuss the state of the soundtrack in a digital age, soundtracks as mixtapes and promotional vehicles, the role of the music supervisor, movies and TV shows as tastemakers, what tends to win the Oscar for Best Song, and how music evokes and signifies specific eras.

Then we move from music in movies to movie adaptations of stage musicals: why they succeed, why they fail, and whether it's truly possible to capture the magic of the stage on the big screen. Given Bob's background as both a film critic and a theater critic, opinions ensue, as we talk Grease, The Last Five Years, Sweeney Todd, Man Of La Mancha, Guys And Dolls, Hedwig And The Angry Inch, how and why movie characters might burst into song, and much more.

Finally, as always, we close with What's Making Us Happy this week: Ari picks a new novel in a series he loves. Bob discusses a lavishly phallic Carmen Miranda number in a Busby Berkeley musical. I praise a colorful video game for the Wii U that's taken my household by storm. And, in Glen Weldon's absence, Linda praises a podcast — namely, a favorite recent episode of WTF.