Accessibility links
What Does It Mean To Be A Child Prodigy In Jazz? Christian McBride, host of Jazz Night In America, examines the piano phenomenon Joey Alexander, his classmate Joey DeFrancesco and his own experience as a hotly tipped young talent. 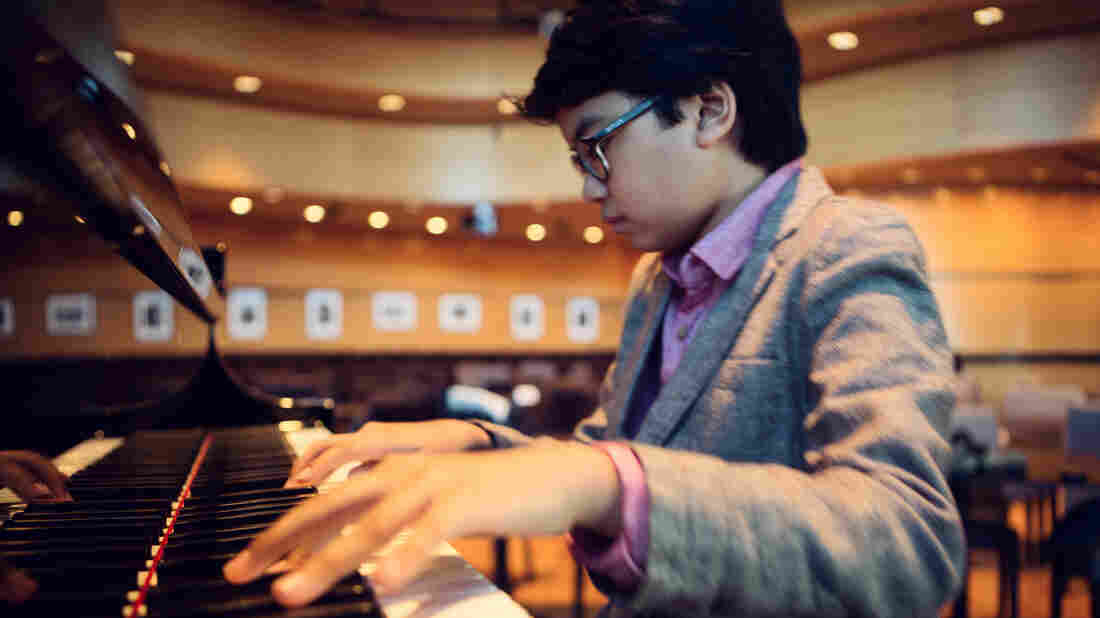 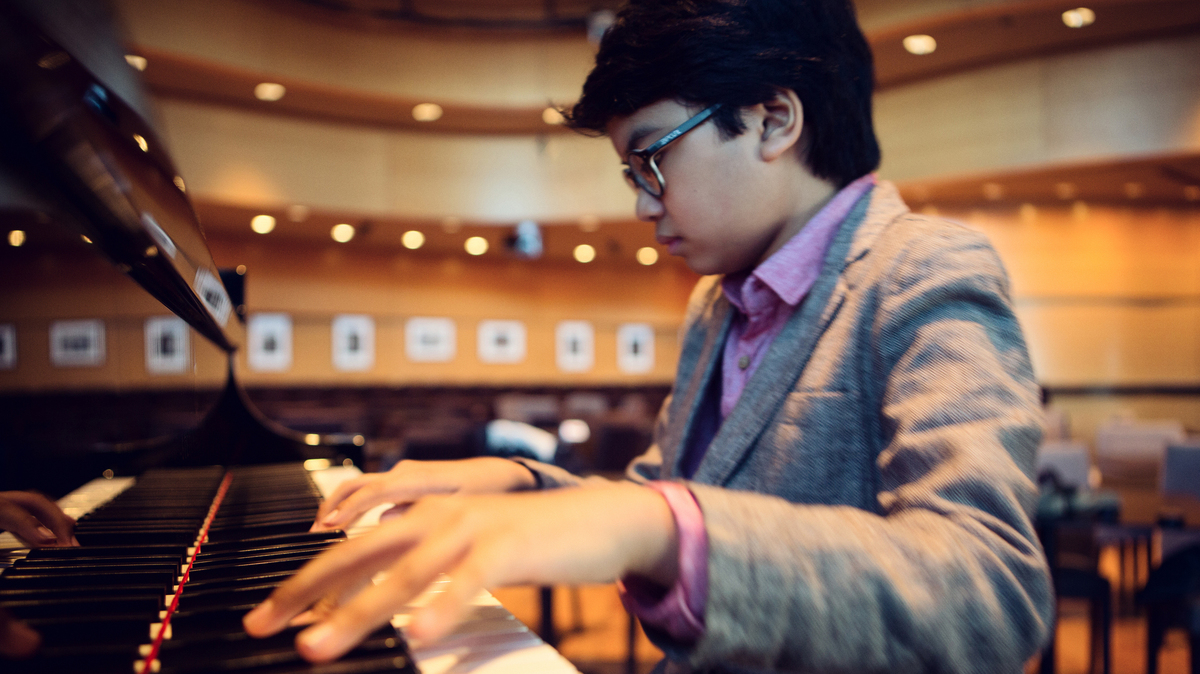 Rebecca Meek/Courtesy of the artist

What do Mozart, Herbie Hancock and Michael Jackson have in common? For one, their musical talent was discovered early — they were all considered child prodigies.

It's one thing to be a gifted musician, but for children, that title can come with baggage. For jazz musicians, the notion takes on deeper overtones.

To help make sense of all that, All Things Considered host Audie Cornish spoke with Jazz Night In America host Christian McBride — a bassist who could have been seen as a prodigy himself, in retrospect.

"Revisionist history would say yes, but I grew up with a real child prodigy by the name of Joey DeFrancesco," McBride says. "Joey was doing professional gigs by age 9. ... I was always the Robin to Joey's Batman.

Himself the son of a jazz organist, Joey DeFrancesco was McBride's friend and classmate growing up. As teenagers, they played a local television program where Miles Davis was brought in as a special guest. Several months later, Davis hired DeFrancesco to tour with him.

DeFrancesco missed two months out of his senior year of high school to do the tour. He also signed a contract with Columbia Records, which all seemed natural at the time, as McBride recalls.

Decades later, there's another young keyboard player named Joey making waves in the jazz community. Joey Alexander, a 12-year-old originally from Indonesia, has just put out an album called My Favorite Things. He was discovered by Wynton Marsalis and Herbie Hancock, and impressed a Jazz At Lincoln Center audience in 2014 with his version of "Round Midnight."

"Do 10-year-olds even see midnight?" McBride says. "But that's a pretty impressive sense of narrative, shall I say, to have when you're 10 years old."

It's a bit of a different ask to be considered prodigal in the jazz world, McBride says. Expert technique aside, the jazz musician has to address the additional question: "What are you feeling at that moment?"

"That self-expression that is the basis of jazz? When you find someone very young — 16 and younger — who seems to have a good grasp on that? That's extremely special."