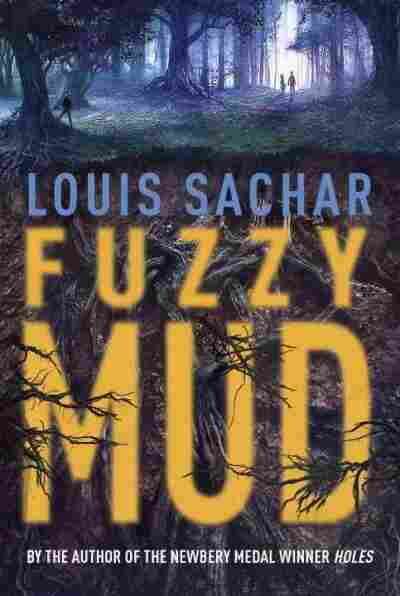 Louis Sachar knows a few things about writing for kids. His first book, Sideways Stories From Wayside School, came out in 1978 — and the wacky collection is still in print.

His 1999 Newbery Medal winner, Holes, centers on a boy wrongly confined to a juvenile detention facility. It's mysterious and creepy, and it's still flying off the shelves.

So if he says kids will love a scary eco-bioterror-mystery-thriller-comedy, you just might trust him.

"Up until fifth grade, she and her friends all just tried to please the teacher and do their homework," Sachar tells NPR's Arun Rath.

"Now suddenly her friends are no longer acting like that. They call her a goody goody and a goody two-shoes, and she's not sure what happened."

Then Tamaya and a friend discover a more sinister mystery — a strange substance in the woods near their school.

I didn't want a name like Sarah or Vanessa. The world's getting a lot more diverse and I wanted her to sound more ethnic but I didn't really have any specific ethnicity in mind. So I made up a name that ... sounds vaguely Indian, it could be vaguely Japanese, it could be a lot of things. 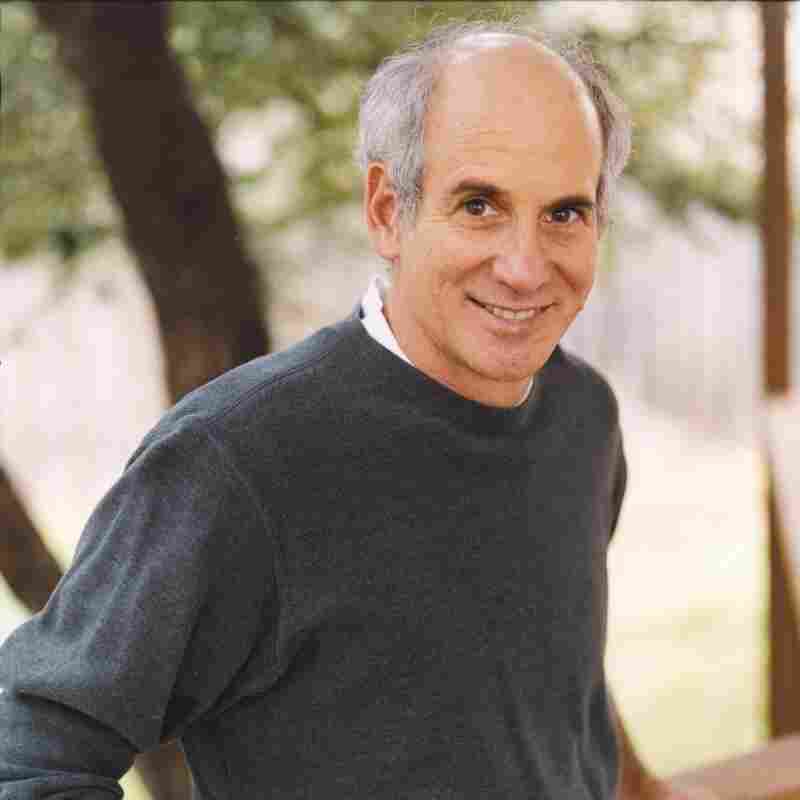 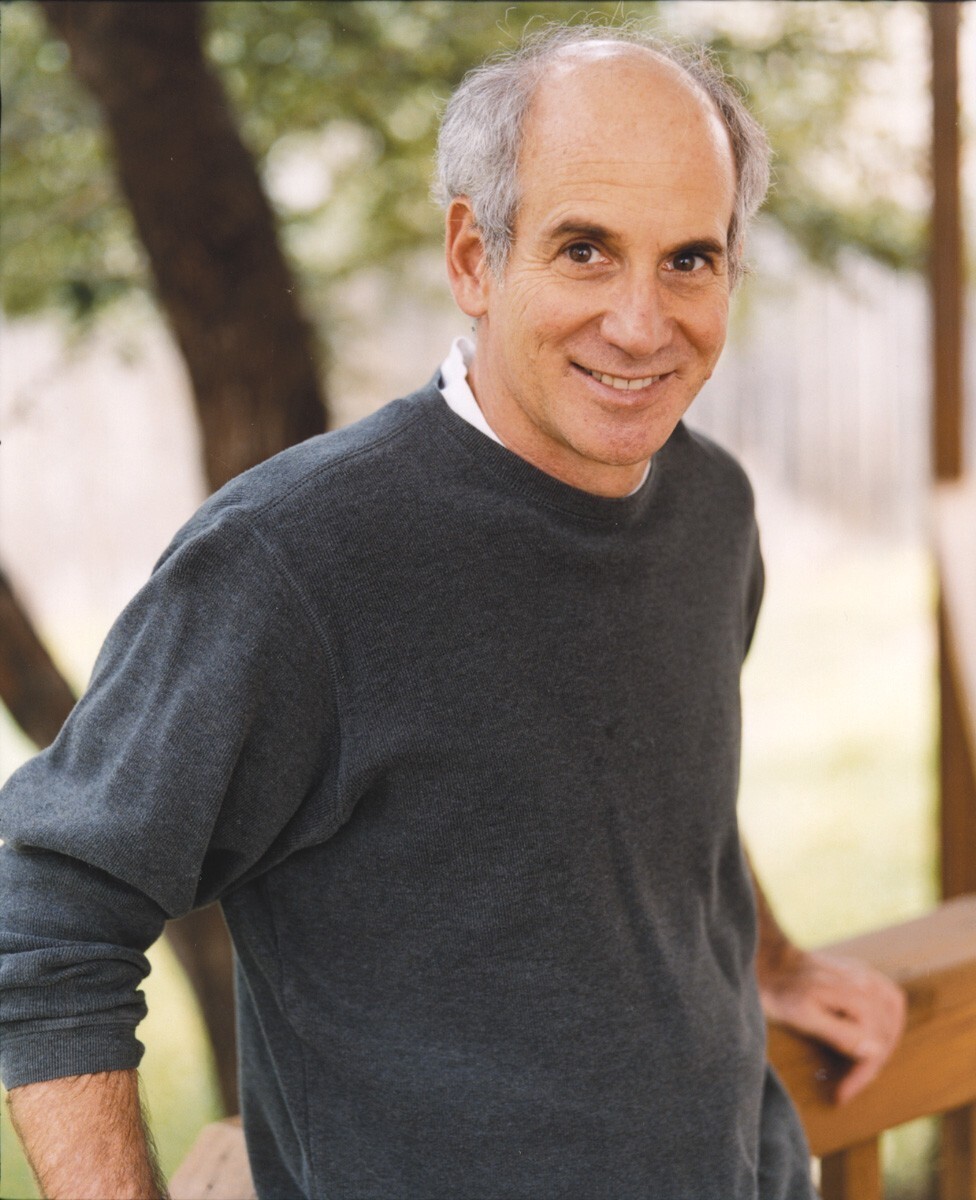 Louis Sachar is also the author of Holes and the "Sideways Stories From Wayside School" series.

On Tamaya's character, and how she defies stereotypes of girls in kid's books

If it's a girl main character especially, they're sassy and spunky, and she is the opposite. She's this very quiet girl who just wants to do good, please the teachers. And that's worked pretty well for her for kindergarten through fourth grade, but now that she's in fifth grade her friends are now calling her a goody-goody and things like that, and she's not sure when the rules have changed.

She walks to school everyday with Marshall Walsh, who she's kind of had a crush on over the years. ... But lately, she's not sure why, but he's kind of been acting like a jerk, and we find out that he's basically been bullied this year. And the bully is the third main character, Chad Hilligas.

On the origin of the "fuzzy mud" of the title

Chad threatens to beat Marshall up after school. So, when Marshall and Tamaya walk home, he leads her on this shortcut through the woods and they proceed to get lost and she discovers this odd-looking substance that she calls "fuzzy mud." ...

It's a pretty scary story. [A biotech firm] is genetically engineering this slime mold, and some of these have escaped, and that's become the cause of the fuzzy mud.

On writing a scary story for young people

Kids love to be scared. Whether they get the environmental implications, and I think most will, it's a good scary story. ...

When writing it, I had to find the right balance. It couldn't be too horrific because it's for kids and at its core it's a fun, scary story. So in certain drafts it would cross the line too much one way, and then it would swing back and be not scary enough the next time through.

On whether young readers have changed over the years

I've actually been writing since 1976, and my first book is still in print and doing very well. ... I don't think kids have changed.

I've changed, so it sometimes gets harder for me to put myself into that mindset. When I first started writing I was 22 years old and I'm now 61. So it's more of a challenge to me, but I don't think kids have changed all that much.