Accessibility links
Terri Lyne Carrington Makes A Musical 'Mosaic,' With A Focus On Women The drummer, composer and bandleader's latest album, The Mosaic Project: Love and Soul, is part of her ongoing effort to showcase women in jazz. 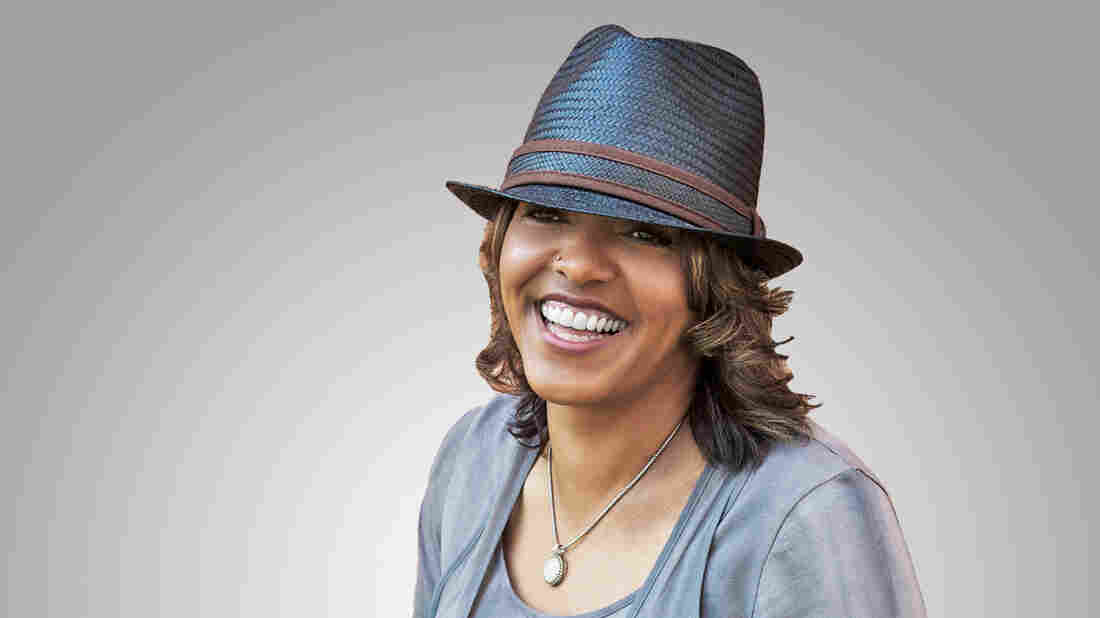 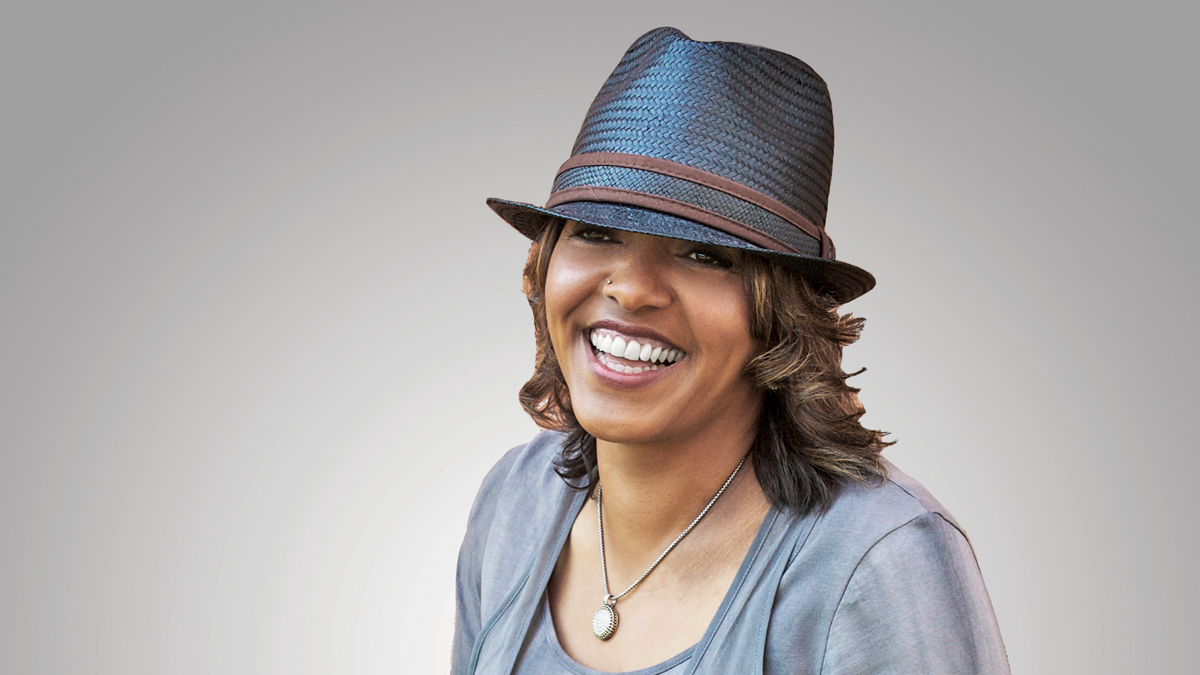 Tracy Love/Courtesy of the artist

Percussionist Terri Lyne Carrington's resume is impressive. She trained with Stan Getz and Pharoah Sanders; she's won Grammy Awards; she's collaborated with superstars like Wayne Shorter and Esperanza Spalding; and — maybe her most high-profile gig — she was the drummer for The Arsenio Hall Show.

Lately, Carrington's been working on something called The Mosaic Project. Her first iteration of the project, back in 2011, featured female jazz singers backed by an all-woman band. That album won a Grammy.

The second installment, subtitled Love and Soul, comes out Aug. 7, and while it includes another all-star group of female musicians, she says it has a "different flavor" and a stronger R&B influence. The star-studded list of featured performers includes Valerie Simpson, Nancy Wilson, Lizz Wright — and, on the song "I'm a Fool to Want You," Chaka Khan.

"I wrote that arrangement with Chaka in mind," she says. "I was a little nervous to send it to her, because I thought she might be too busy, and I didn't have a lot of money, and all those things." Khan ended up agreeing, and the recording came together at just the right time: Frank Sinatra who co-wrote the song, and Billie Holiday, who performed one of the best-known versions, would both have been 100 this year.

Hear the rest of Carrington's conversation with NPR's Arun Rath, as well as music from The Mosaic Project: Love and Soul, at the audio link.