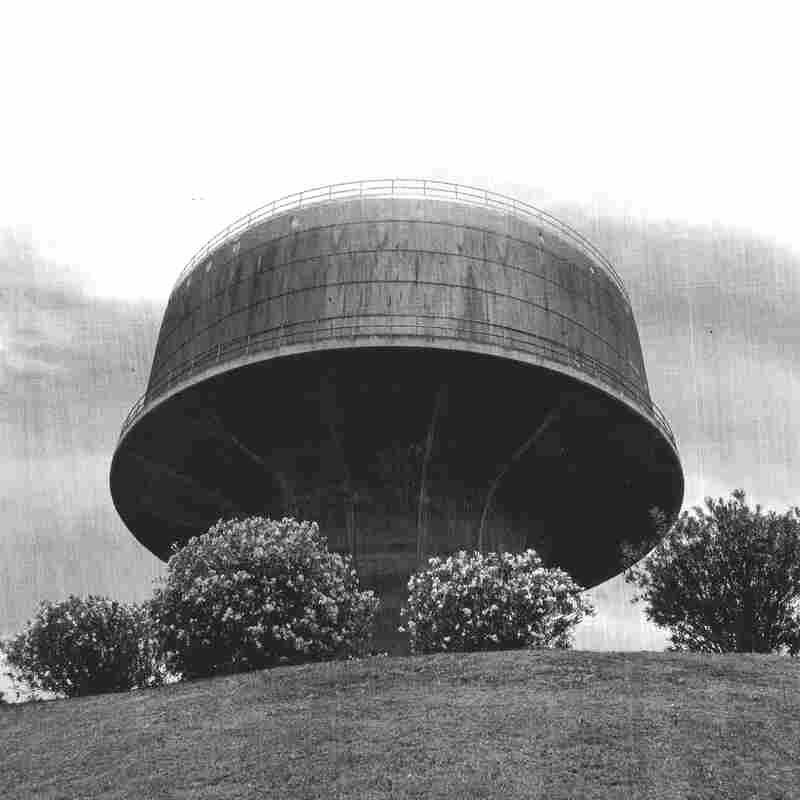 Soul and punk are rarely cozy with each other, but at their best, both deal in raw emotion that shoots straight for the gut. That similarity isn't always obvious when comparing the two genres, but when one band combines them, the connection can be bracingly clear. Australia's Royal Headache is that kind of band. The music is pure garage-punk, but the singer — known simply as Shogun — bleeds heart-on-sleeve soul. More crooner than screamer, albeit sometimes both at once, he transforms his bandmates' rushing energy into emotive, Motown-worthy poetry.

On Royal Headache's second album, High, that poetry is typically simple and direct. These are straight-up love songs, with phrases like "need you baby," "save her heart" and "there's nothing quite like love" dotting every stanza. The profundity isn't so much in the words as in the way Shogun delivers them, bending, sliding and igniting them with fevered feeling. High's emotional impact comes from the music, too: The band's churning guitars and punching beats aren't just background for Shogun; they unleash a sonic tornado that lifts him skyward.

Running a brisk 29 minutes, High is actually a little longer than Royal Headache's self-titled 2011 debut — and a bit more varied, too. Sprinkled in among the heads-down rockers are touches of acoustic guitar and slower, more subdued stretches. There's even a near-ballad called "Carolina" that sounds like a garage-punk take on Neil Diamond; Shogun cops to that influence by singing the words "sweet Caroline" near the song's end. But the band's innate momentum makes even its calmest moments feel tense. They can't help but sprint, even when they're waltzing.

You could chalk up some of that tension to Royal Headache's recent hiatus, which included a premature declaration from Shogun that the band had broken up. Really, though, the band's urgent thrust seems woven into its DNA. The aptly named High pushes that trait up a notch, and suggests that Royal Headache's charged brand of soulful punk has a longer climb ahead of it.