Accessibility links
Kenny Burrell On Piano Jazz The subtle, lyrical guitarist plays a delightful solo rendition of "Round Midnight" and duets with host Marian McPartland in "Don't Worry 'Bout Me." 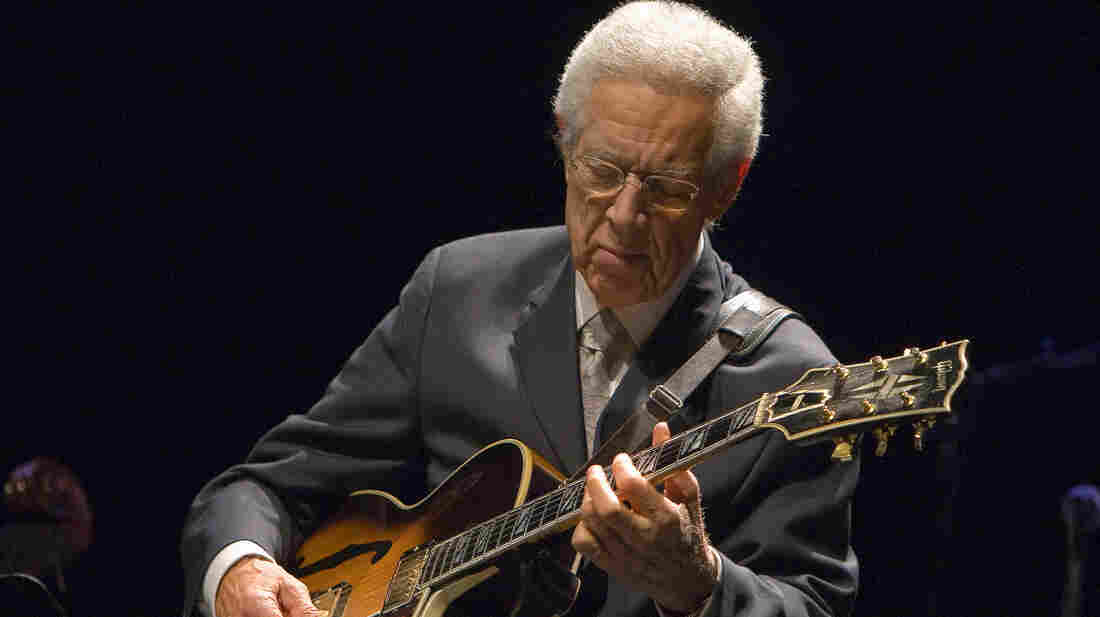 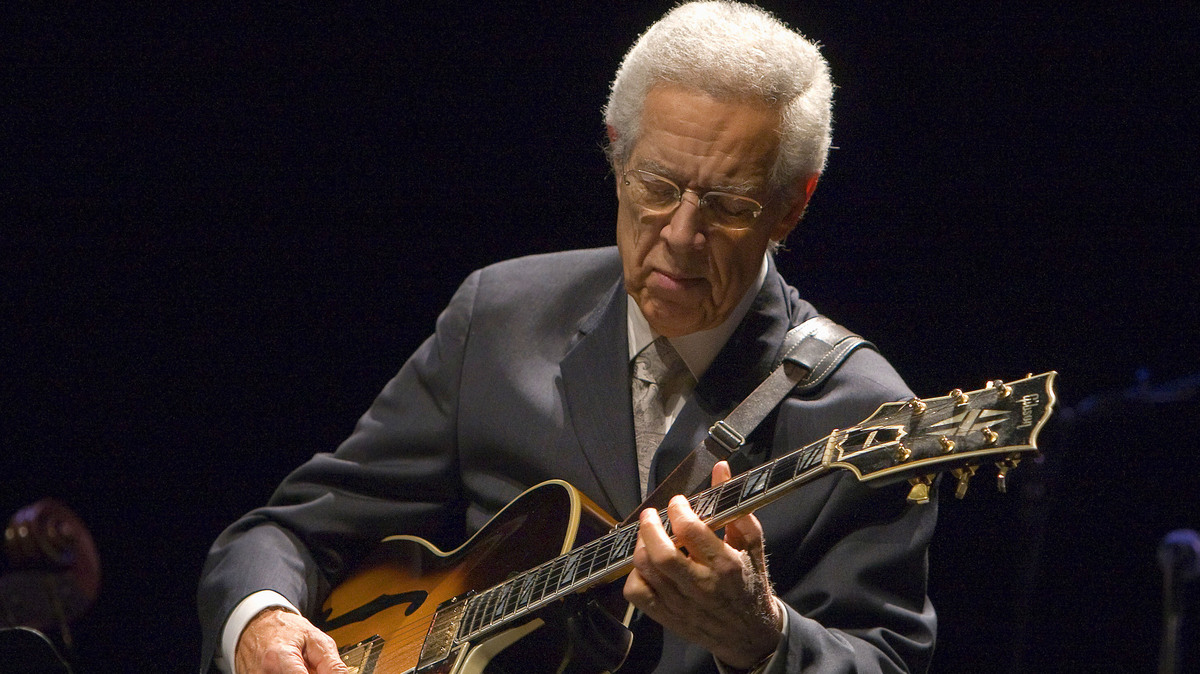 Kenny Burrell In The Studio

Guitarist Kenny Burrell has been called a "cool, controlled romantic" whose textured playing is "subtle yet sensual, meditative, exultant, wry and intimate." He's one of the most lyrical guitarists on the jazz scene — in fact, he was Duke Ellington's favorite guitar improviser.

Burrell delights on this 1993 episode of Piano Jazz with a solo performance of "Round Midnight," and he joins host Marian McPartland for "Don't Worry 'Bout Me."

Originally broadcast in the spring of 1993.