Accessibility links
After 16 Years, Dr. Dre Returns With 'Compton' The producer behind the West Coast gangsta rap sound looks back over his career on a long-awaited album that sounds less like one man's vanity project than a grand group effort. 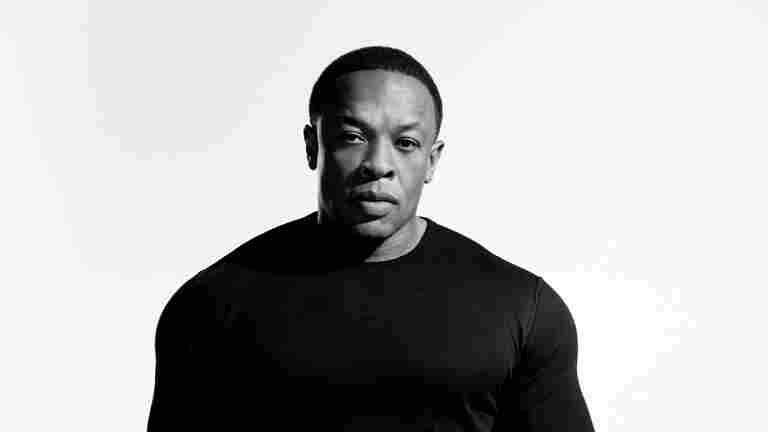 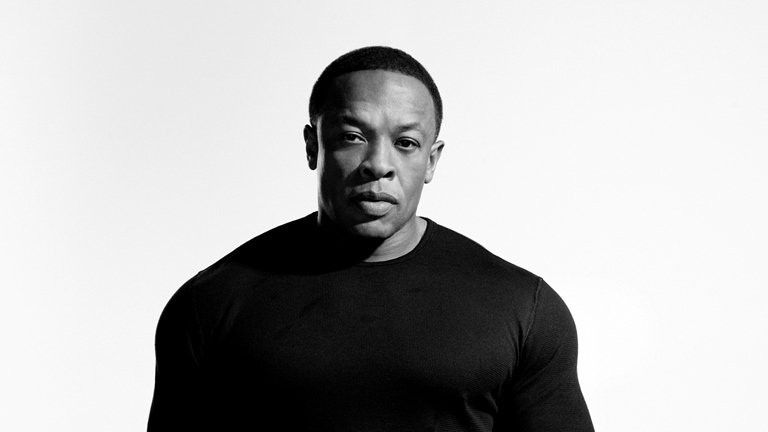 Scott Council/Courtesy of the artist 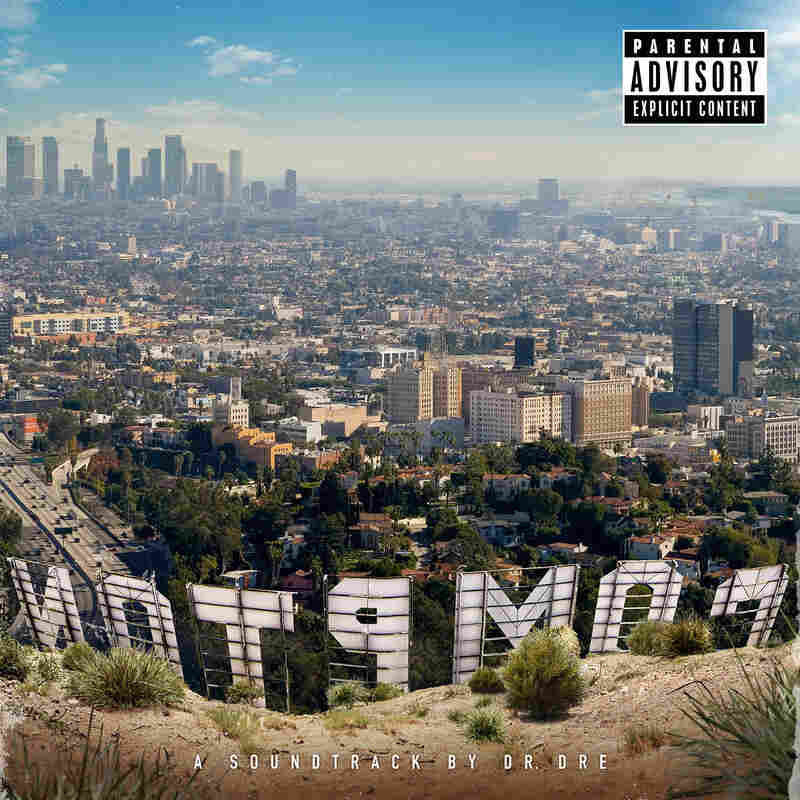 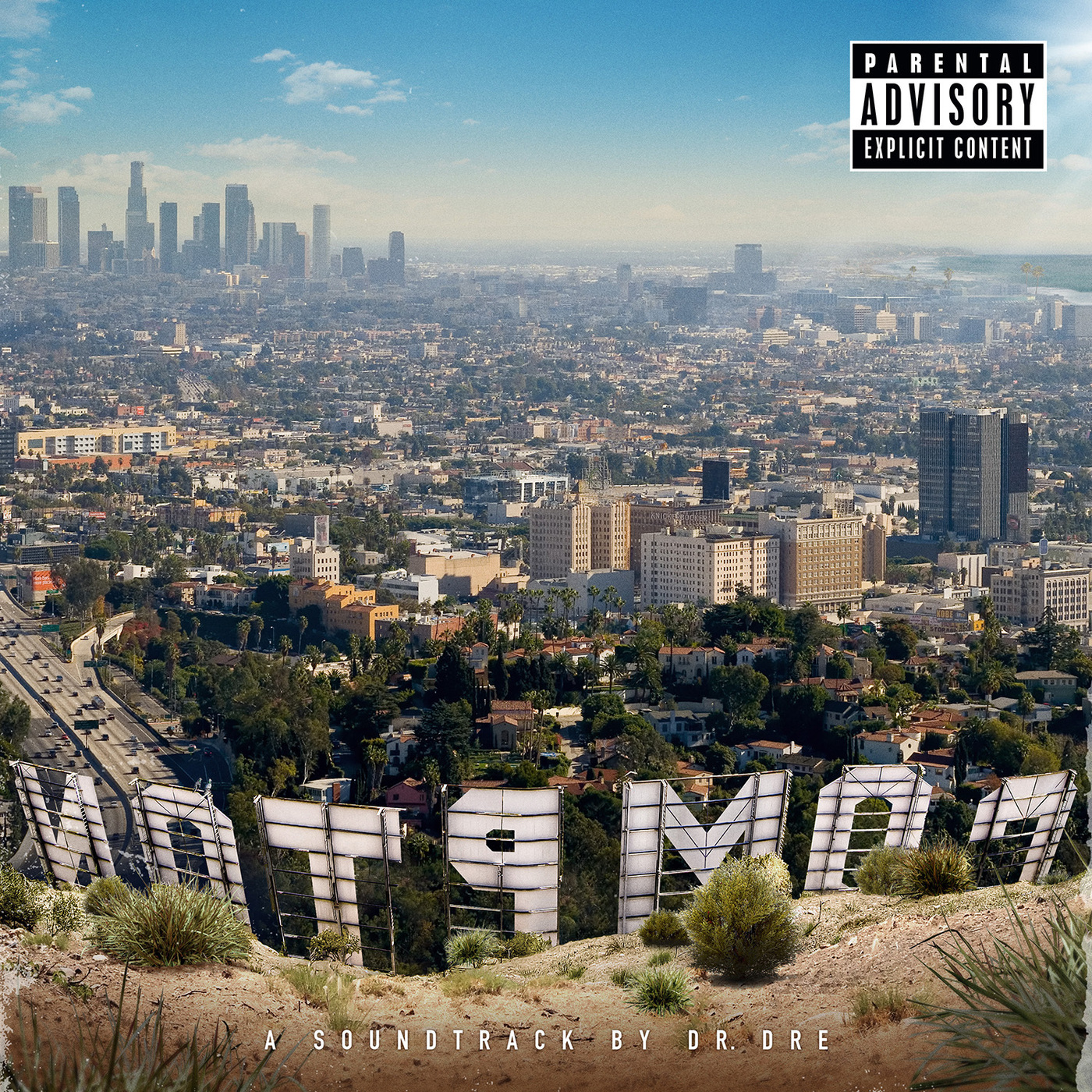 Though his presence is felt every time we see those ubiquitous Beats-branded headphones and hear stars he ushered into the mainstream, like Kendrick Lamar and Eminem, Dr. Dre the musician, the creator has recently been absent from the music world. In the 16 years since he released his last studio album, 2001, hip-hop trends have come and gone and a new generation of artists has come of age. Now a 50-year-old Dre — with a reported nine-figure net worth — returns to present us with his self-described "grand finale," Compton, named for his hometown.

From the album's dramatic opening to his self-mythologizing verses throughout, it's clear that Dre feels he has come full circle. He recounts his rise from Compton's ghetto to the top of the music industry — marveling at his successes but also lamenting his losses along the way. His soured relationship with Eric "Eazy-E" Wright is one of his deepest regrets: "It gets the hardest when I think about the dearly-departed/ Like the n**** I started with/ I know Eazy can see me now, looking down through the clouds/ And regardless, I know my n**** still proud," he raps on "Talking To My Diary."

His saving grace, the one constant whether he was at his highest or lowest, has been his passion for music. And for all the gangsta posturing, bad language, and alpha male bravado, music is what Dre does best. On Compton he gives us the the cinematic, maximalist production we've come to expect from hip-hop's most lauded musician. The sound of the album is crisp, enveloping, ornate and overall funky — signature Dre.

He also reminds us that that he's not only a great producer but an amazing talent scout, bringing back collaborators from every part of his career to make guest appearances and introducing us to his new class of proteges including singer-songwriter Candice Pillay and the multi-talented Anderson .Paak . The result is a an album that feels more like a grand group effort than a single man's vanity project. As always, that is Dr. Dre's trademark, even though he is — once again — standing at hip-hop's center stage.