Accessibility links
Songwriter James Bay On Making Music In A World Gone Dark The songwriter has risen fast from playing English pubs to being a contender for the UK equivalent of the Grammys. He tells Weekend Edition about the bleak moment that inspired his song "Scars." 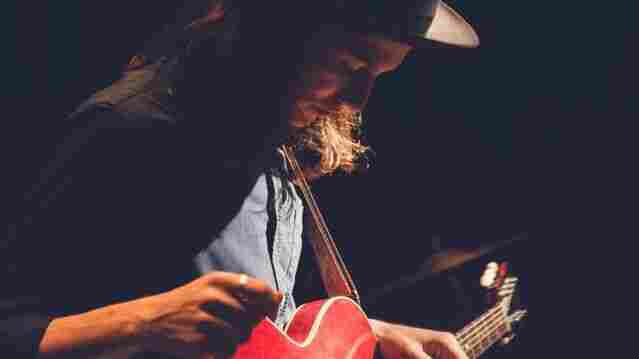 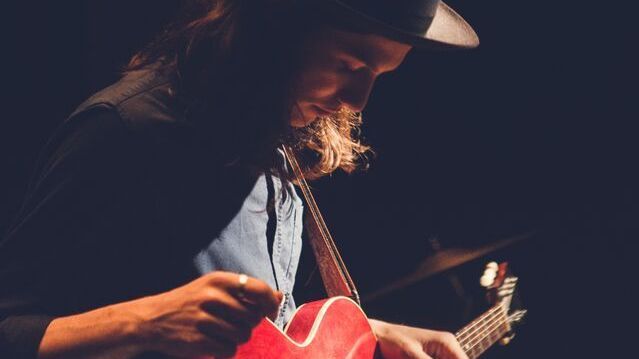 James Bay has come a long way in short time. Just a couple years ago he was playing pubs in England; now Bay has been nominated for an MTV Video Music Award and won Critic's Choice at the UK's equivalent of the Grammys, an honor he shares with Adele and Sam Smith.

When Weekend Edition spoke with James Bay, he wanted to talk about a very personal song called "Scars," inspired by a bleak period in his life.

"My girlfriend moved away for the first time," Bay says. We'd been together for three or four years at that point. And my entire world, given how close we are, just went very quiet. You have no idea how hard that is to deal with until you go through it — and it's not like it hasn't happened anybody else in the world."

Bay dealt with the separation as only a songwriter can. Writing "Scars," he says, unlocked an insight that should have been obvious.

"I did the thing that a million people, and a million great songwriters, tell you to do all the time, and you never really listen to them until you find you've cracked it yourself: Just be honest. Tell the truth," he says. "I think that's one of the tricks to lyrics. The rest is a mystery, or else we'd all have written great songs all the time."