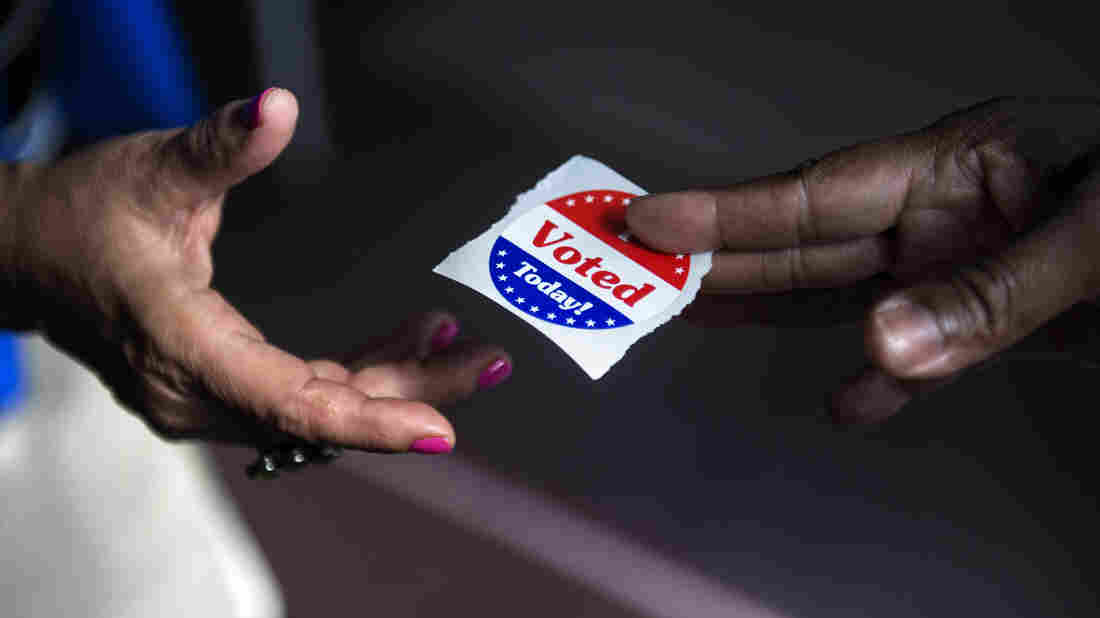 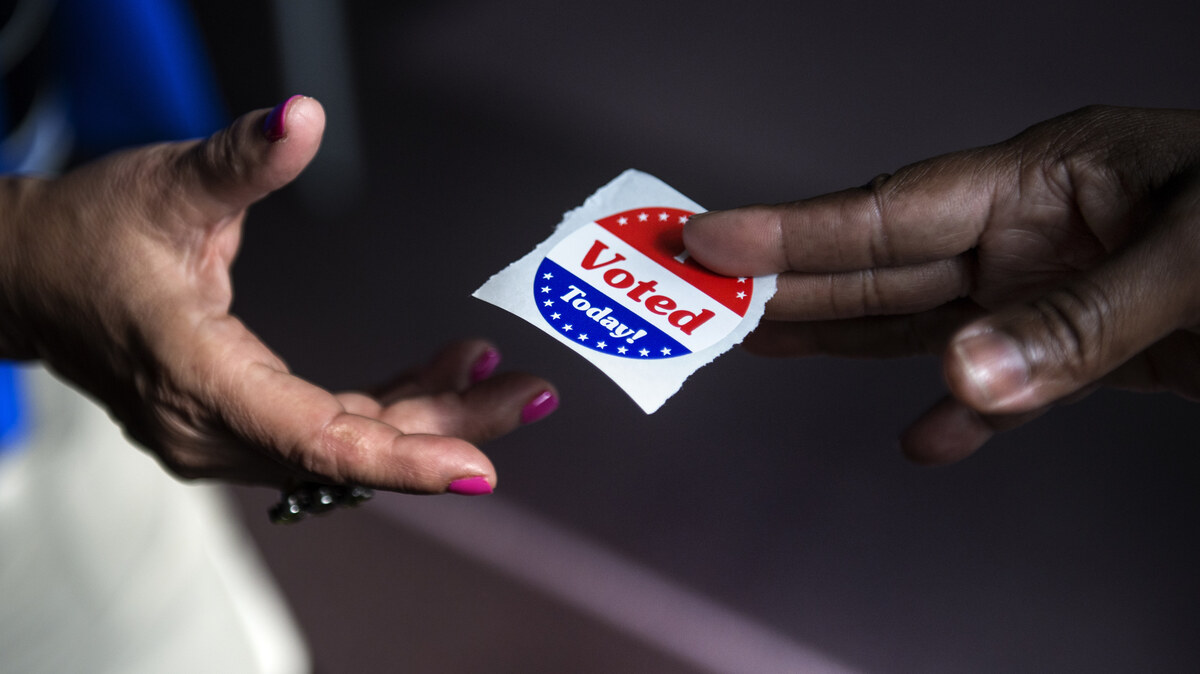 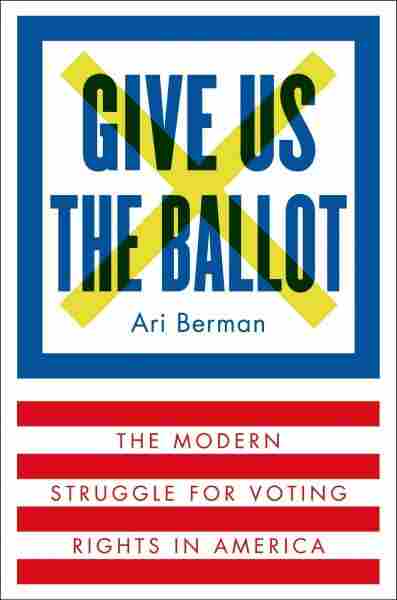 The Modern Struggle for Voting Rights in America

Fifty years ago, the Voting Rights Act outlawed literacy tests and other measures that had prevented African-Americans from voting. After its passage, Congress amended the act four times to increase its scope.

But in 2013, a Supreme Court decision blocked the act's enforcement provision, which opened the door for states to pass new voting restrictions. Journalist Ari Berman says that many of the new restrictions discriminate against poor people, young people and people of color.

In his book Give us The Ballot, Berman recounts the struggle for voting rights after passage of the act. He also says that 2016 will usher in the first presidential election in 50 years that will occur without the full protection of the Voting Rights Act.

"In key swing states like North Carolina, Wisconsin, Ohio, Virginia, new voting restrictions are in effect and could have a very big impact on the outcome of the 2016 election if they're not blocked in court," Berman says.

On what the Voting Rights Act mandated

The first thing it did is it knocked down the suppressive measures that had prevented African-Americans from voting in the South for decades. So it abolished literacy tests, it authorized the attorney general to file suits abolishing the poll tax and then it enforced those measures. ... 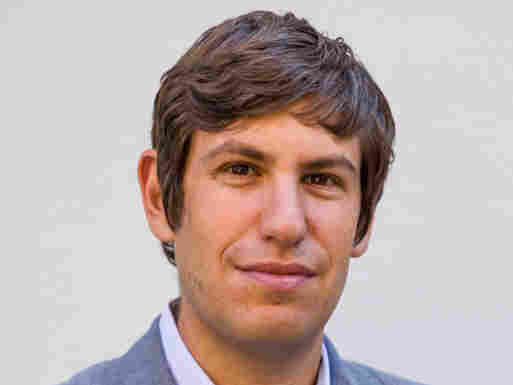 Ari Berman is a political correspondent for The Nation. Ports Bishop hide caption

It enforced those measures by sending federal registrars to the South to register voters in the South's most segregated areas, places like Selma, Ala., which was a revolutionary change. You had a situation where in Selma, for example, 2 percent of African-Africans were registered to vote at the time of the passage of the Voting Rights Act, and just days after the act was passed hundreds, and then thousands, of African-Americans were able to register to vote because of the presence of the federal government.

It also sent federal officials to the South to monitor elections, to make sure that once new voters were registered, elections weren't stolen, and then, over a longer-term period, it forced those states with the longest histories of voting discrimination, the places where literacy tests and poll taxes had been used most often to disenfranchise voters, to have to approve their voting changes with the federal government to prevent discrimination from happening in the future.

As Election Nears, Voting Laws Still Unclear In Some States

In 1966, Mississippi passed 13 voting changes that were aimed at diluting the influence of the African-American vote. ... What Mississippi did is ... things like they would gerrymander political districts so that African-Americans couldn't be elected. They would consolidate smaller black counties with larger white counties so the white majority would have a say. They would elect candidates from multiple districts where there was a white majority, so even if you had, for example, 40 percent African-Americans in that area, the white majority would be able to control every seat if they just voted for white candidates.

All of these things were done to try to dilute the influence of the minority vote, and Mississippi really set a precedent for all these Southern states to start doing these kind of things, to [change] their electoral laws, to make it harder for African-Americans and other minority candidates to be elected after the passage of the Voting Rights Act.

The Reagan administration was such a radical change in terms of its interpretation, not just of the Voting Rights Act but of civil rights laws more broadly. ... Reagan's head of the Department of Justice Civil Rights Division, which enforced the VRA, a man by the name of William Bradford Reynolds, he came in with a very different view than the previous heads of the Civil Rights Division. Reynolds essentially argued that the remedies for discrimination, things like drawing districts so that minorities' candidates could be elected, affirmative action, busing quotas, that these remedies for discrimination were as bad as the original problem of discrimination. So Reynolds came in and said that government-sponsored discrimination, what he called government-sponsored discrimination, had created a racial "spoils system" in America that was essentially prioritizing African-Americans and other minority groups over whites.

This was a radical change from how the Civil Rights Division had worked previously. The Civil Rights Division's mandate was to enforce the civil rights laws of the 1960s, and here you had a new administration that was hostile to these laws and essentially arguing that the laws were doing more harm than good, that they had become part of the problem as opposed to the solution of the problem. So this was the beginning, really, of the counterrevolution against civil rights.

On what is behind the wave of new voting restrictions

I think it's an attempt by elements in the Republican Party to make the electorate older, whiter and more conservative as opposed to how the electorate was in 2008 when Barack Obama was elected, which was younger, more diverse and more progressive. If you look at the methods that Republicans are using to try to make it harder to vote, they disproportionately affect minority voters, younger voters who are the core of Obama's coalition, but they also disproportionately target the methods that the Obama administration used so successfully to win election and then re-election.

On his concerns about the 2016 election

I think in many ways we've come to take the VRA and what it did for granted, but the fact that states can pass new voting restrictions, those states with the worst histories of voting discrimination, no longer have to clear their election changes with the federal government means that: No. 1, those states can pass new restrictions very close to the election that are very hard to challenge, and ... No. 2, that other states are going to feel emboldened to try to pass these efforts.

A previous Web version of this story incorrectly said Congress has amended the Voting Rights Act five times. It has been amended four times.